His House follows with 16 nominations, Rocks has 15!

Calm With Horses receives 10 nominations, Mogul Mowgli has 7, The Father has 6!

Exciting times the  2020 British Independent Film Awards (BIFAs), were announced this morning by British actors Holliday Grainger and Micheal Ward. The nominations reveal a wealth of new UK filmmaking talent, with a strong showing for first-time filmmakers across the board; they also showcase the diversity of talent working in the UK, with female directors and filmmakers and performers of colour well represented in many categories. 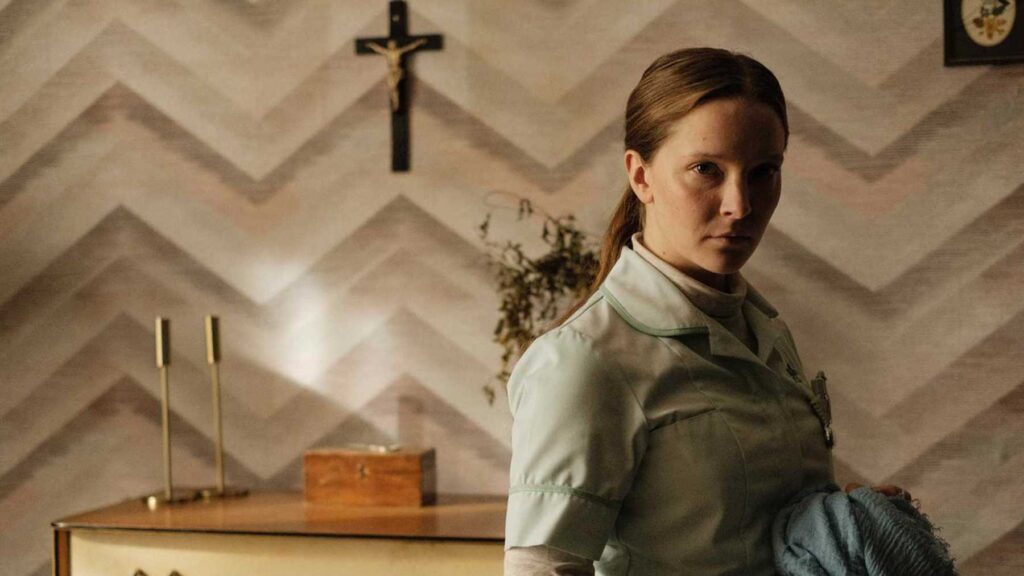 Saint Maud will be taking on Remi Weekes’ His House, which has 16 nominations across the Director, Screenplay, debut and technical categories. Weaving the real-life horrors faced by asylum seekers with terrors altogether more supernatural, Weekes’ powerful debut also received nominations in Best Actress and Best Actor for Wunmi Mosaku and Ṣọpẹ́ Dìrísù. 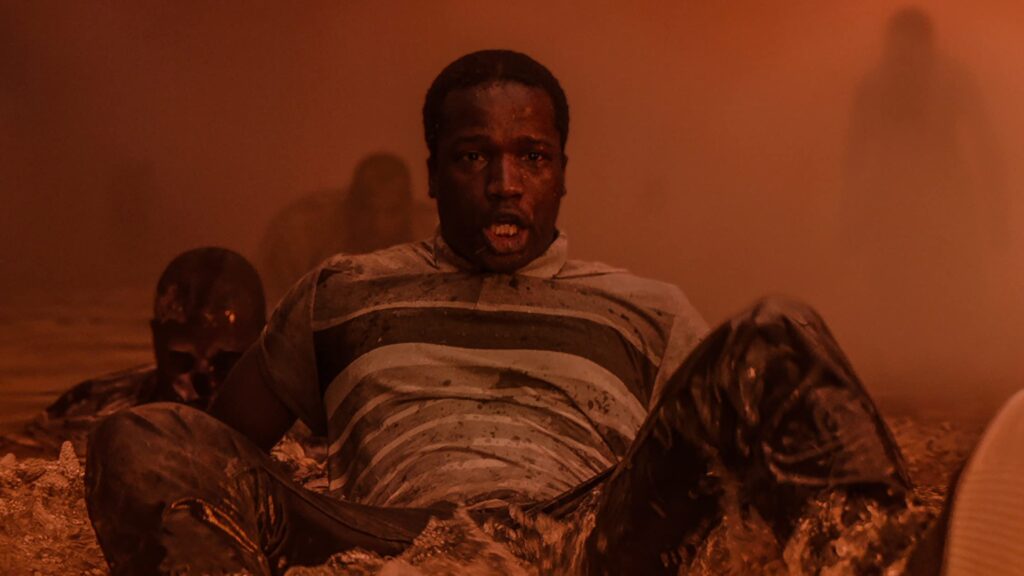 Rocks, Sarah Gavron and Anu Henrique’s fresh, poignant and genuinely uplifting take on life as a marginalised British teen has 15 nominations, including double nominations for stars Bukky Bakray and Kosar Ali in Best Actress and Supporting Actress and Most Promising Newcomer. D’angleou Osei Kissiedu is nominated for Best Supporting Actor. 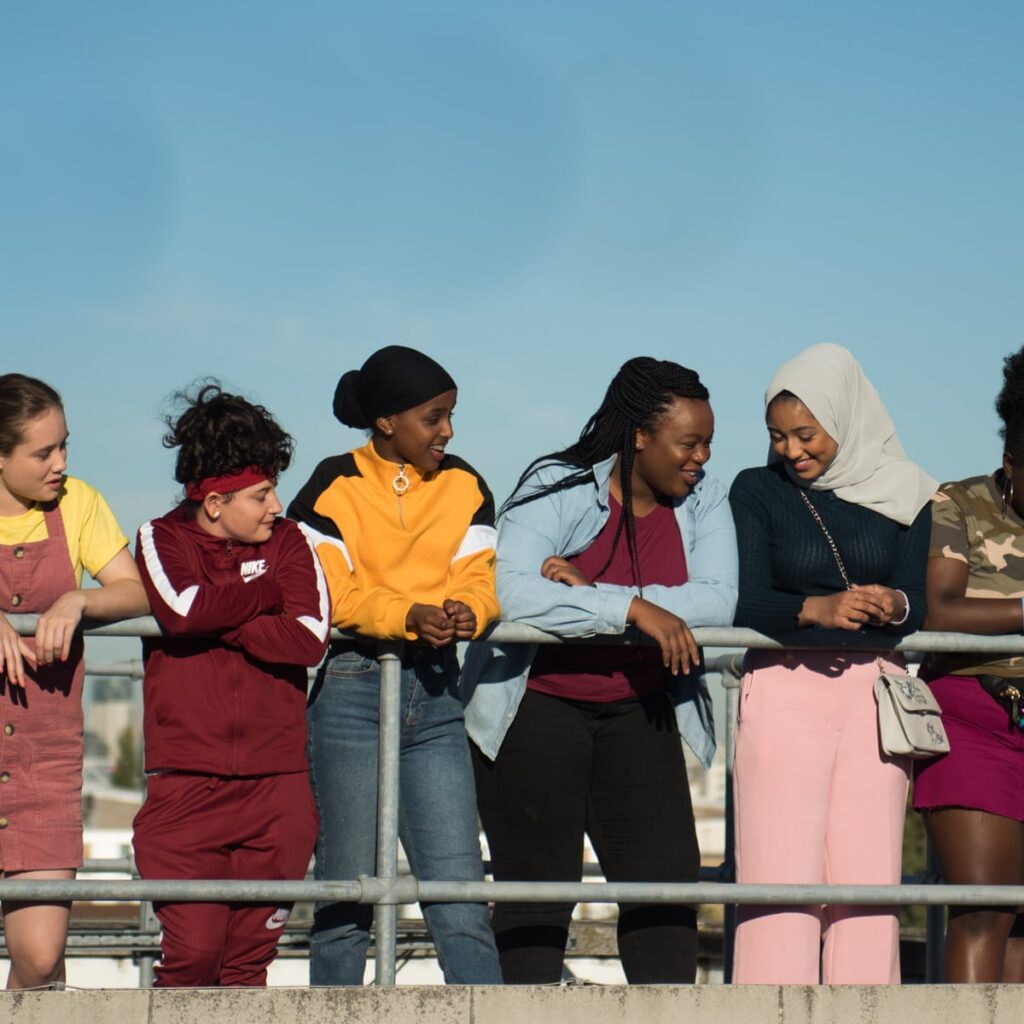 Florian Zeller’s The Father completes the Best British Independent Film line up. The film has six nominations in total, including a first BIFA nomination for Anthony Hopkins for his portrayal of the titular Father, a man struggling – quite literally – with the realities of the changing circumstances ageing brings.

Riz Ahmed has four BIFA nominations this year: as Best Actor, Debut Screenwriter and Best Screenplay for Mogul Mowgli and also for The Long Goodbye, a short film which he wrote and starred in. Riz’s Mogul Mowgli co-star Alyy Khan is also recognised in the Supporting Actor category.

Amongst four nominations for the film, Amir El-Masry is nominated for Best Actor for Limbo. The film centres on four asylum seekers who are staying on a remote island in Scotland, and taking cultural awareness classes, while awaiting the processing of their refugee claims. Director Ben Shamrock has given us a whole other look at the refugee story without losing heart and compassion.

Merab Ninindze is nominated for Best Supporting Actor for his performance in cold war thriller The Courier opposite Benedict Cumberbatch.

The Richard Harris Award, introduced in 2002 in honour of Richard Harris, recognises outstanding contribution to British Film by an actor. Previous winners have been Daniel Day Lewis, Julie Walters, John Hurt, Emma Thompson, Judi Dench and Kristin Scott Thomas in 2019. This year’s recipient will be announced in January.

ONE MAN AND HIS SHOES Yemi Bamiro, Will Thorne

SHARON A MARTIN His House

NAINITA DESAI The Reason I Jump

‘COUNTY LINES’ HAS TO BE WATCHED!