WILDLIFE IS PERFECT FOR ME…….

Wildlife festival was such a blast this weekend. It was my second year attending and I had such a party plus no flipping rain!! What an absolutely incredible line-up and how beautifully designed was the Brighton City Airport, I was literally like a kid wide eyed soaking in everything around me.

The festival is still fairly young with only being 3 years old but the bill was packed with the cream of the crop when it comes to music. Fatboy Slim, Stormzy, Chaka Khan, Damian Marley, Dizzee Rascal, Plus Disclosure and Rudimental. 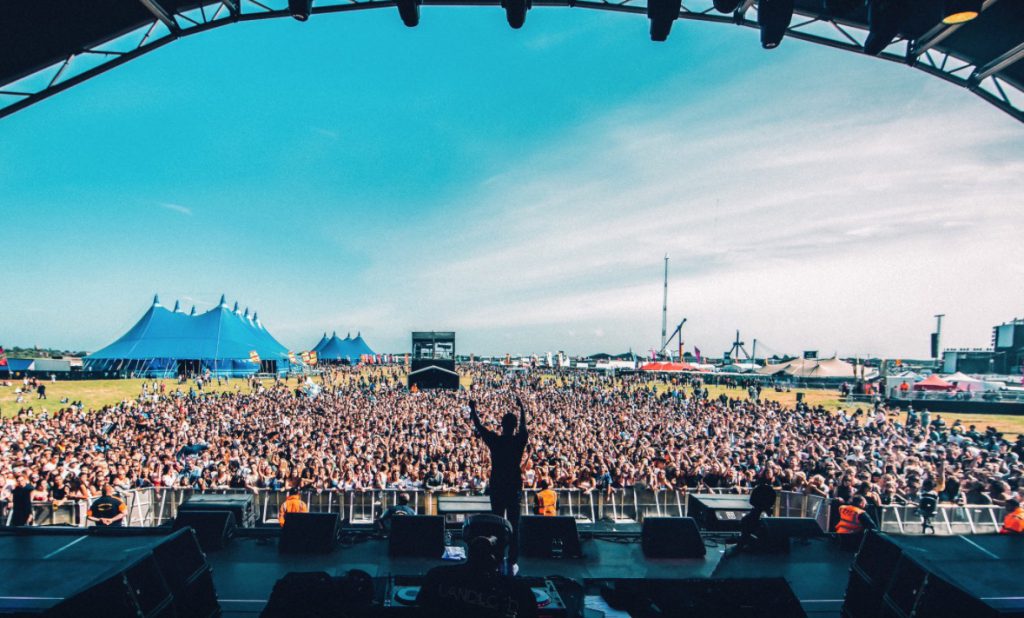 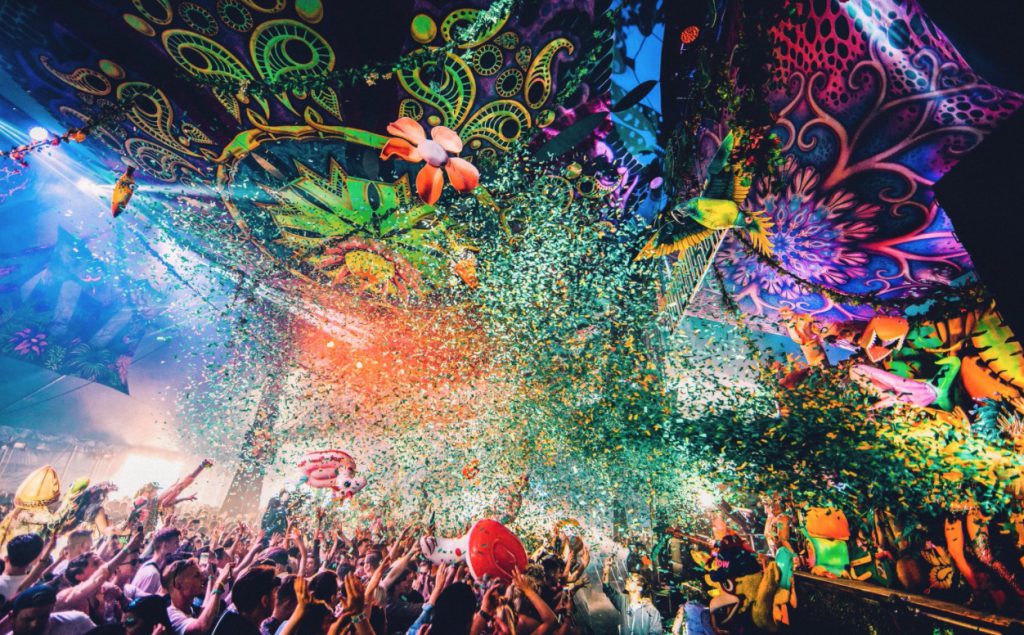 I really would love to sit down with Disclosure and Rudimental the brains behind Wildlife and find out how the hell they have managed to pull it off. Both acts tour regularly and have hectic recording schedules, so clearly they are on some superman shit. ( plus a great team, no doubt) 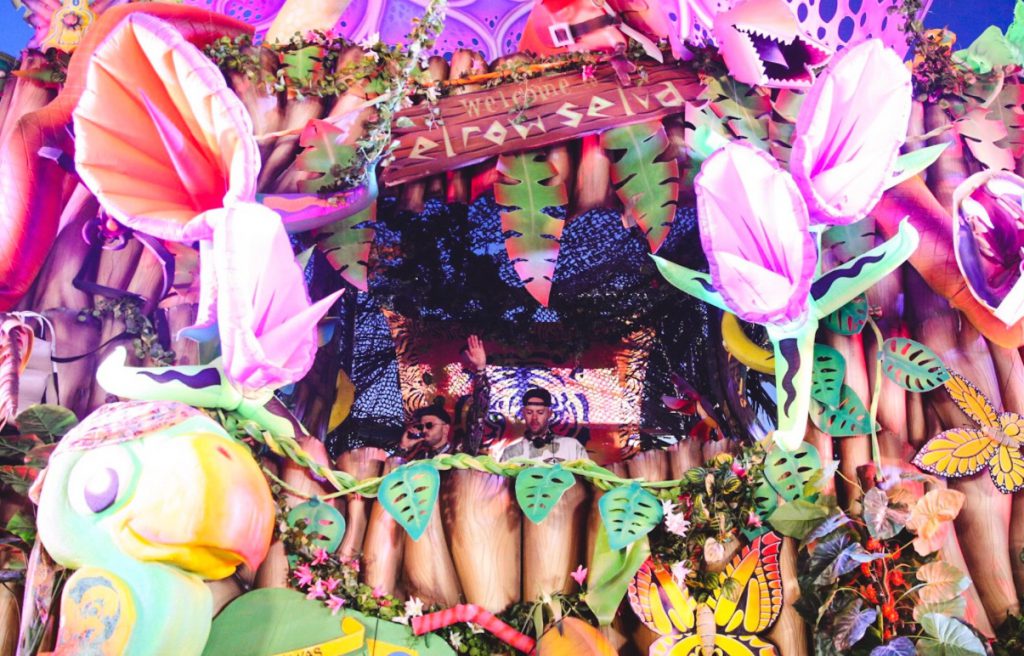 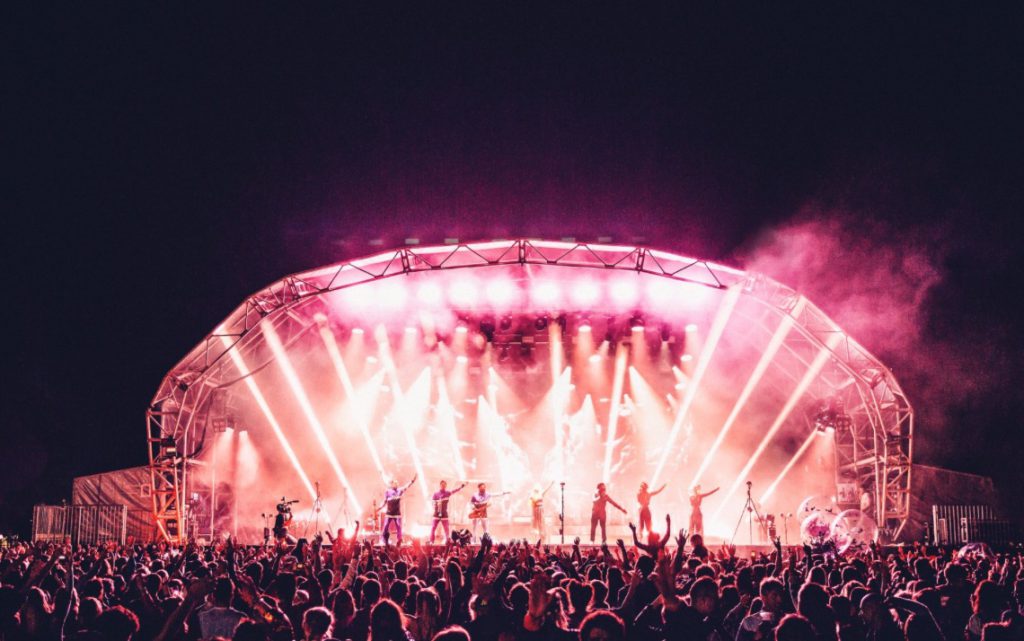 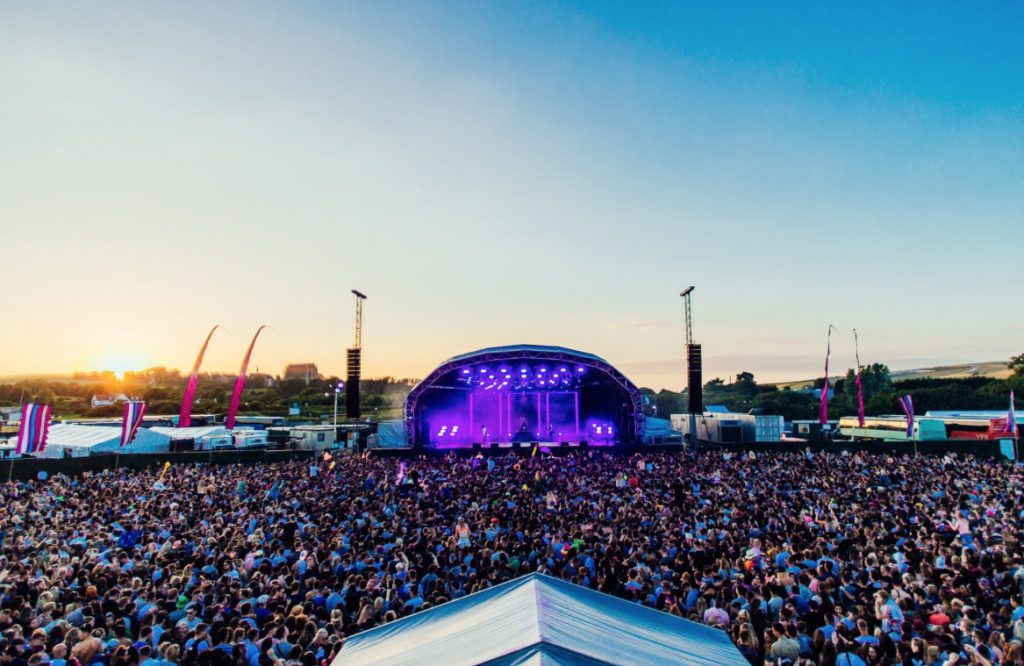 I was running around backstage once again grabbing chats with some old faces and new faces. The thing that’s awesome about Wildlife is the atmosphere and energy both backstage and in the crowd. You will see Guy and Howard’s amazing mum alongside the Rudimental boys girlfriends all in the crowd having one hell of a party. The festival has a real sense of togetherness and good vibes. 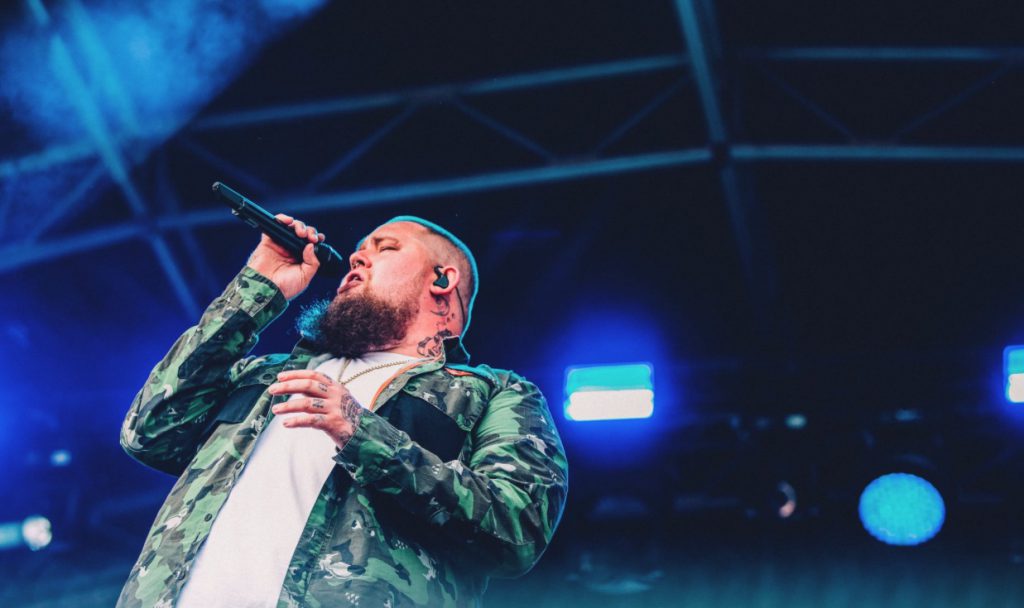 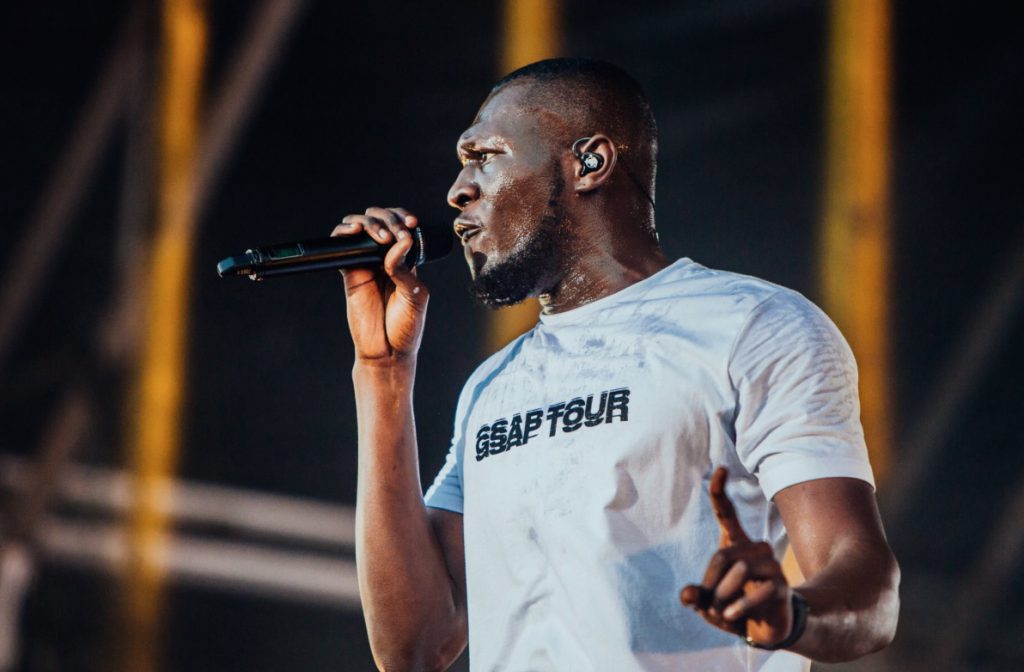 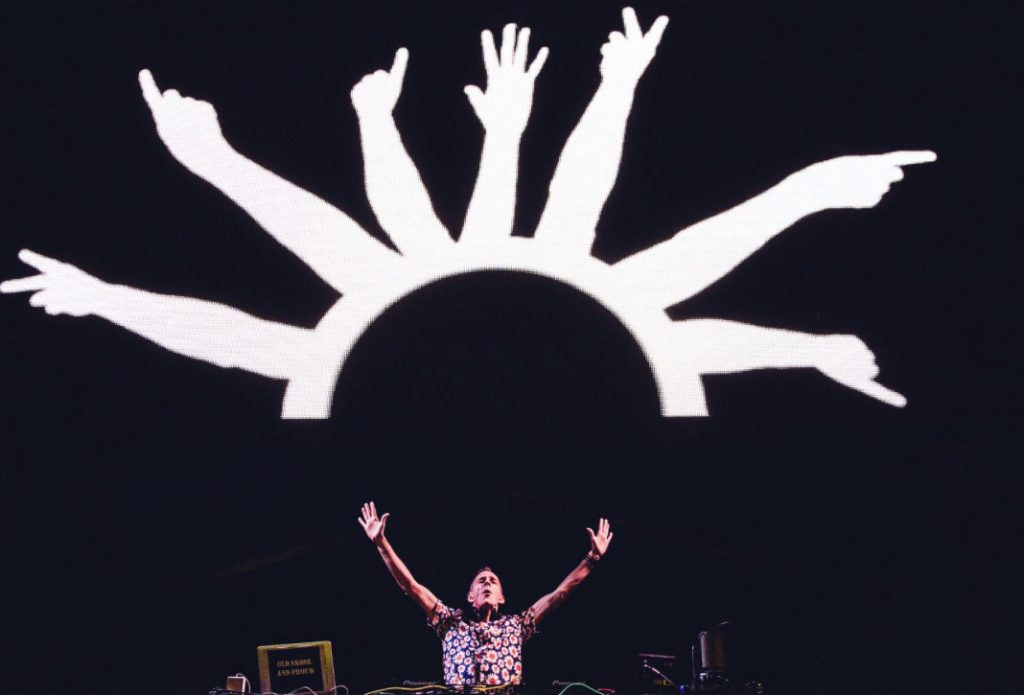 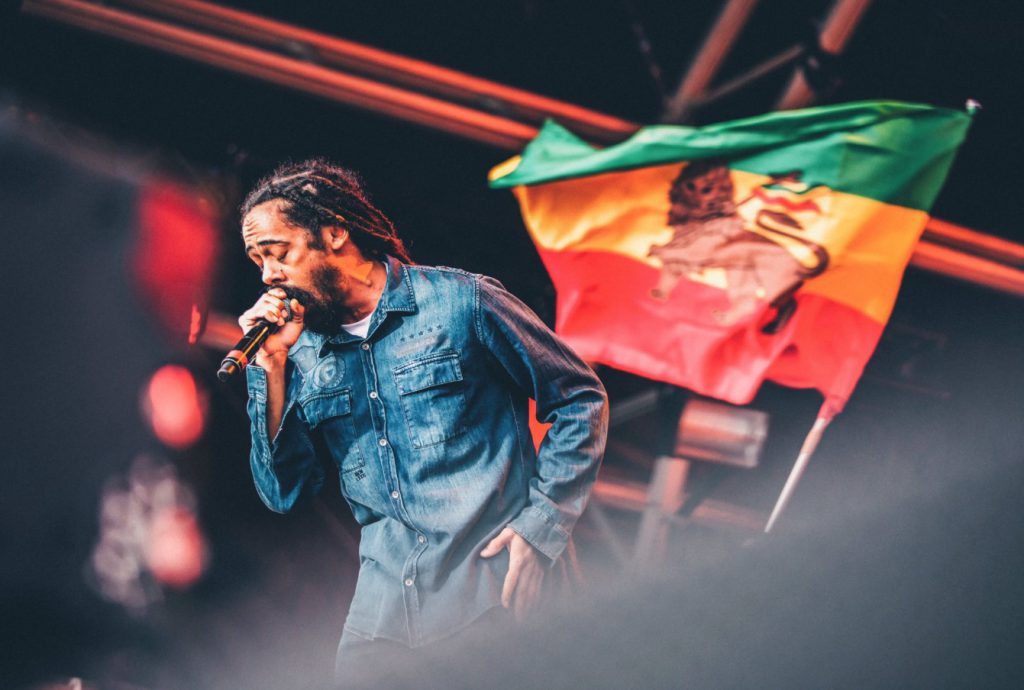 The best thing about Wildlife is the line up though, the boys not only salute legends like Chaka Khan and Fatboy Slim but also show love to the new stars of now and the future from J Hus to Mura Masa.

There are some amazing festivals in the UK but I can’t think of one that incorporates such a dope amazing electric bunch of musicians over 2 days.

Also I have to shout out the boys who are all backstage BTS checking everything is ok and asking guests what they think of the experience. They really are involved and being around them I can see how passionate they are about sharing great music with the world.

I found the weekend both inspiring and frustrating. Inspiring because here are a group of artists have created their own flipping festival, that’s just soooo cool! Frustrating because there are so many diverse amazing acts that I know I’m going to miss some as I can’t be at all the stages at the same time.

Personal highlights this year for me include sets from Damian Marley, Mura Masa, SG Lewis, Stormzy and Rudimental!