Things previously often unspoken of can now see the light of day finally, it’s a time for change. ‘I May Destroy You’ is yet another brilliant example of how we can raise awareness around certain issues– here, in particular, a sexual assault and date rape are the prevalent themes that the show dives into, while exploring and pulling the audience in with a spin on ‘who dunnit’ trope. 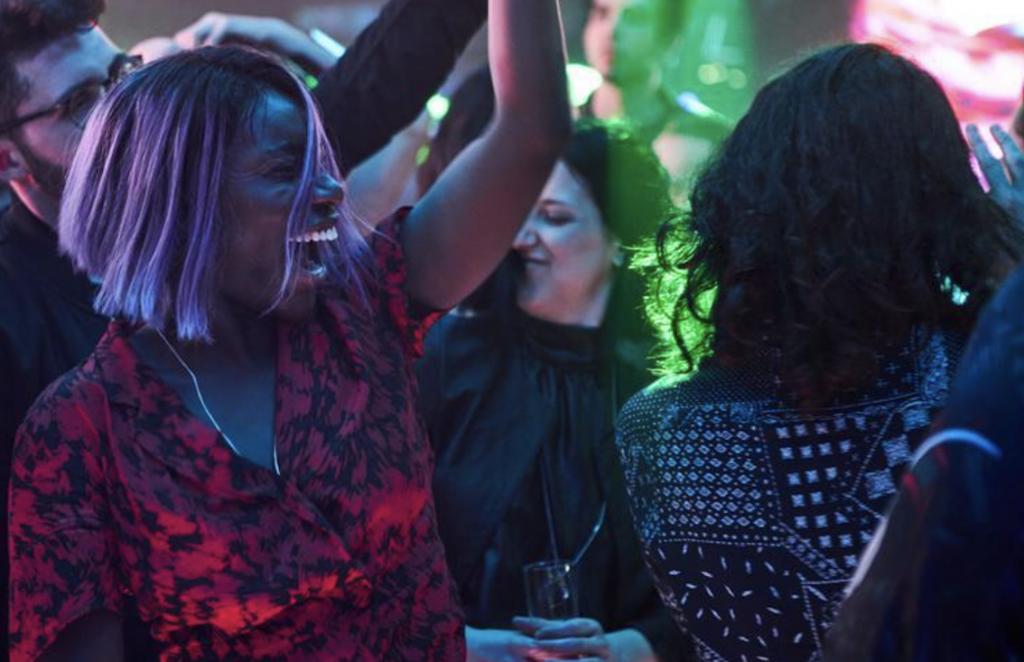 Britain’s newest comedy-drama explores the minds of both men and women– ‘If you can’t remember it, how could you consent?’. The protagonist of the show, Arabella (Michaela Coel), is a young female full of life who made it big on Twitter before turning into a successful novelist. After a night out with her friends in London, Arabella wakes up without a clue of what happened to her. The faded memory of the evening puts her on a quest to find out that in reality, she was raped after getting drugged.

It is a brave and powerful series, spanning 12 episodes, that touches on something that doesn’t always get explored. It is the kind of show that will get everyone thinking and hopefully, those thoughts will remain a faithful companion that will put an end to parallel situations, striking fear in the offenders (or potential offenders) while also encouraging women and men to speak up about their past experiences. 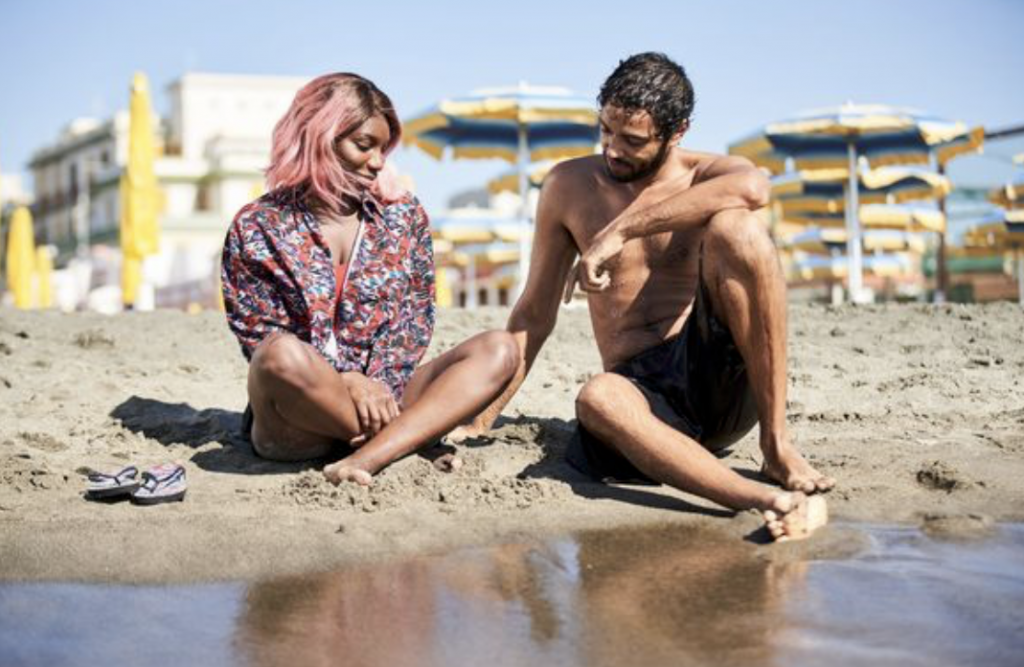 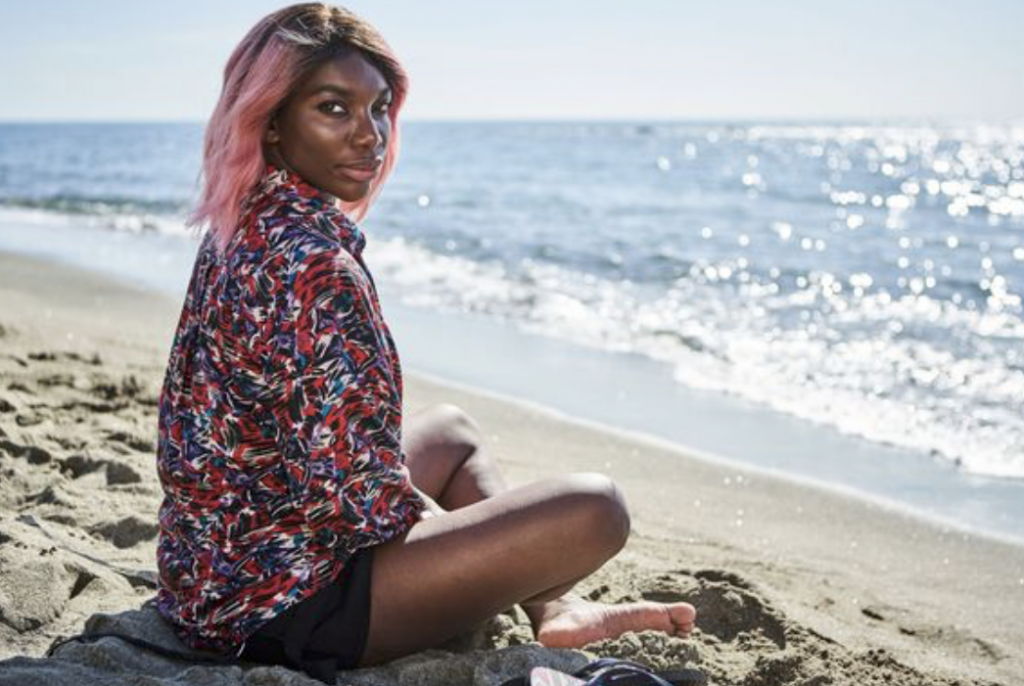 BBC’s co-production with the HBO has been created, written and co-directed by its leading lady, with Coel herself stating that the sexual assault she suffered while writing her sitcom, ‘Chewing Gum’, was the inspiration for ‘I May Destroy You’ – and that personal touch is what makes this critically acclaimed show that much more empathetic and truthful enough to jump on and support.

The author herself is a real-life hero – outspoken, painfully honest, exceptionally charismatic. In ‘I May Destroy You’, which tells, in a nutshell, a harrowing story, Coel managed to include everything that’s essentially ‘British’ Black’ and ‘London’. Sharp humour delivered on the show makes the topic more accessible and at the same time, through the horrifying nature of the events, it grips you every step of the way. Therein lies her true talent – personal experiences translated onto the screen through added fictional captivating storytelling.

Many of the things that happened to Arabella did not happen to me. In many ways, there is no separation between Arabella and I, but in other ways, of course there is, because she exists on that screen and I’m here. There are many things that feel very similar, but, also, I’ve written a fictional story. It’s hard to answer this question and that’s the kind of magical element of television. (Coel talking to GQ)

Coel, a drama school graduate, has started in theatre. That’s where ‘Chewing Gum’ had its first incarnation, before moving onto the television while Michaela was in her mid-20s. She was the writer, producer and co-director – as well as the star. You might think it is a lot of work and you are right, but Coel is very strategic about how she is progressing her career.

As much as she can serve as an inspiration, she should also be a catalyst for the industry to change and give people opportunities as opposed to just them creating it – particularly, black women. If you really think about this, you will realise that if she was not such a determined, hard-working and versatile creative… she maybe would have never made it. And it is a testament to her as a person, but also, it is heartbreaking that people of colour are overlooked like that and have to create their own chances from the ground up in this inherently racist and predominantly white industry. 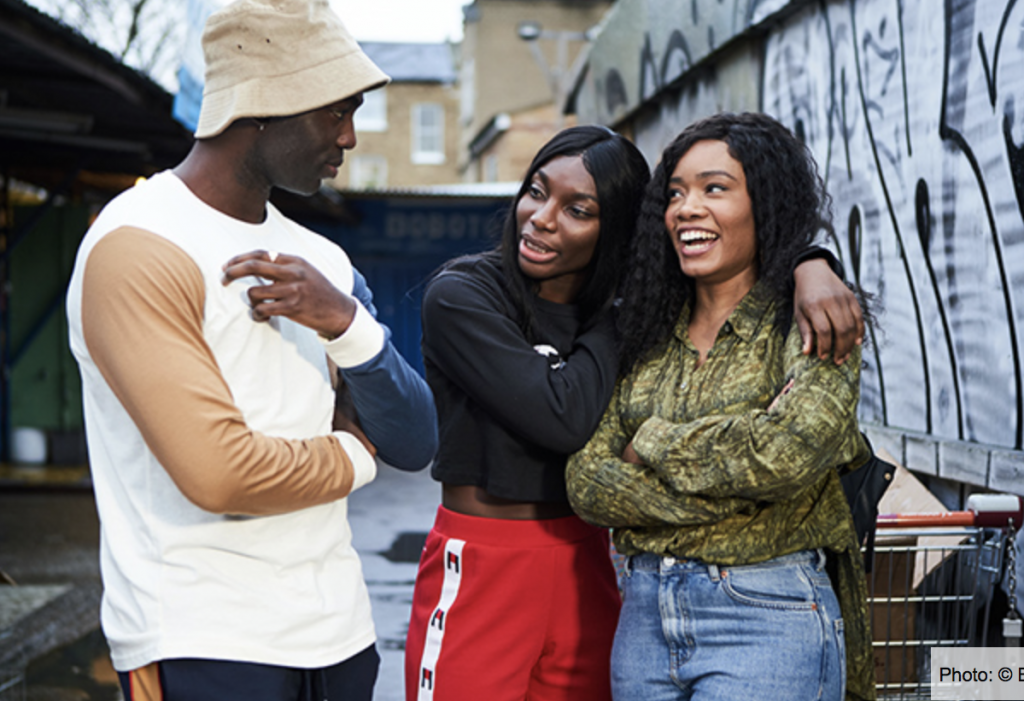 ‘I May Destroy You’ premiered on June the 7th with a great support cast including Paapa Essiedu, Weruche Opia and Aml Ameen. To date, 8 episodes have premiered so it is the perfect time to catch up on it and not miss one of the most current shows on television – head to the BBC iPlayer and start streaming ASAP!  Once you do, you can watch it weekly on BBC or HBO.

Also check out ‘Chewing Gum’ by Michaela Cole, currently showing on Netflix. Tracey Gordon wants to be Beyonce while the rest of us want to be Michaela Cole. The writer, creator and star of Bafta Award winning series is once again funny, sharp and brilliant.  Oh and in case that wasn’t enough, the old school soundtrack which includes TLC, Missy Elliot and NERD rocks.

The characters she has created are loveable yet all slightly flawed in their own uniquely insane way. Written by Cole while she was still in college the story follows 22 year old Tracey battling between her sexual desires and upbringing as a Christian.
The 2 part series is edgy, packed with humour and unapologetic in the way it tackles sex on screen.