YEEZY IS AT IT AGAIN…

Kanye is at it again attention seeking! This time it’s for his latest Yeezy drop which he has titled the “Desert Rat” campaign.

The new Yeezy 500 Supermoon Yellow trainer is pictured on a host of influencers who are all different sizes, ages, races and with very different audiences. 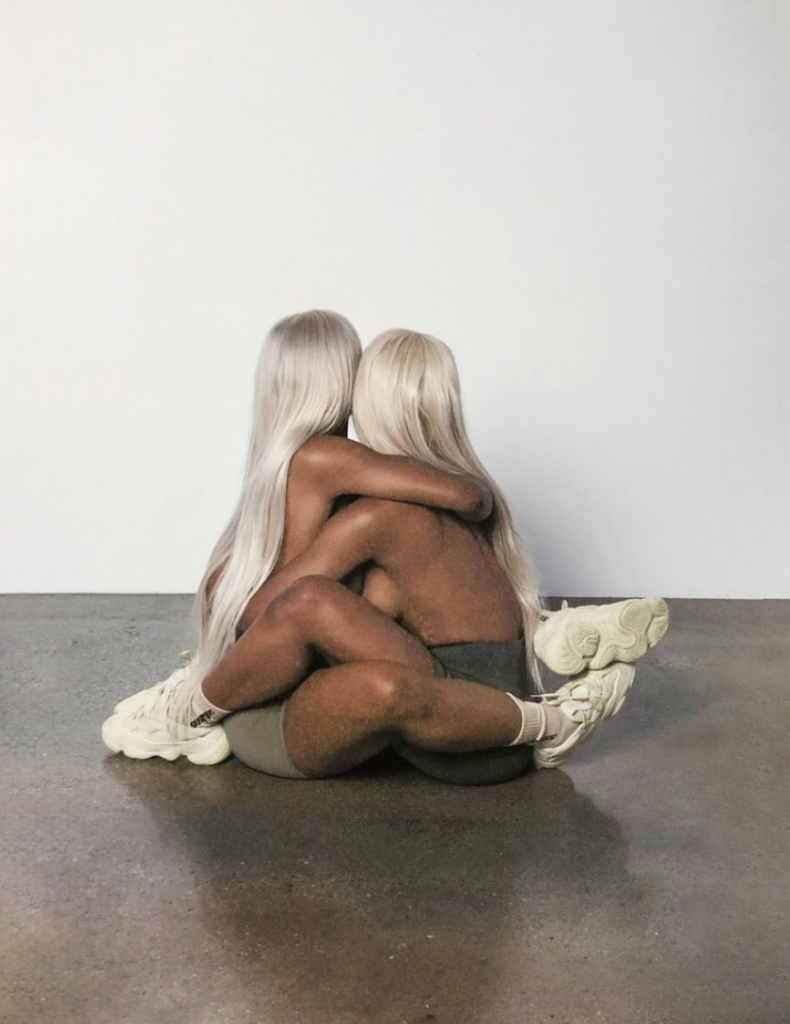 I can see Kanye has taken wifey Kim’s advice with how to promote the brand. This is basically the same way Kim sold her new recent KKW make up collection. But I have to say a Yeezy fan isn’t the same as a KKW fan. Also the beauty audience is also different to the die-hard trainer collector.

Of course there will be some overlapping as people that support either Kanye or Kim will naturally want to support them both. However in my opinion the Yeezy brand is much more specialist and the way it’s shared has always been quite an event with the coolest people in the game being gifted a pair or modelling them. 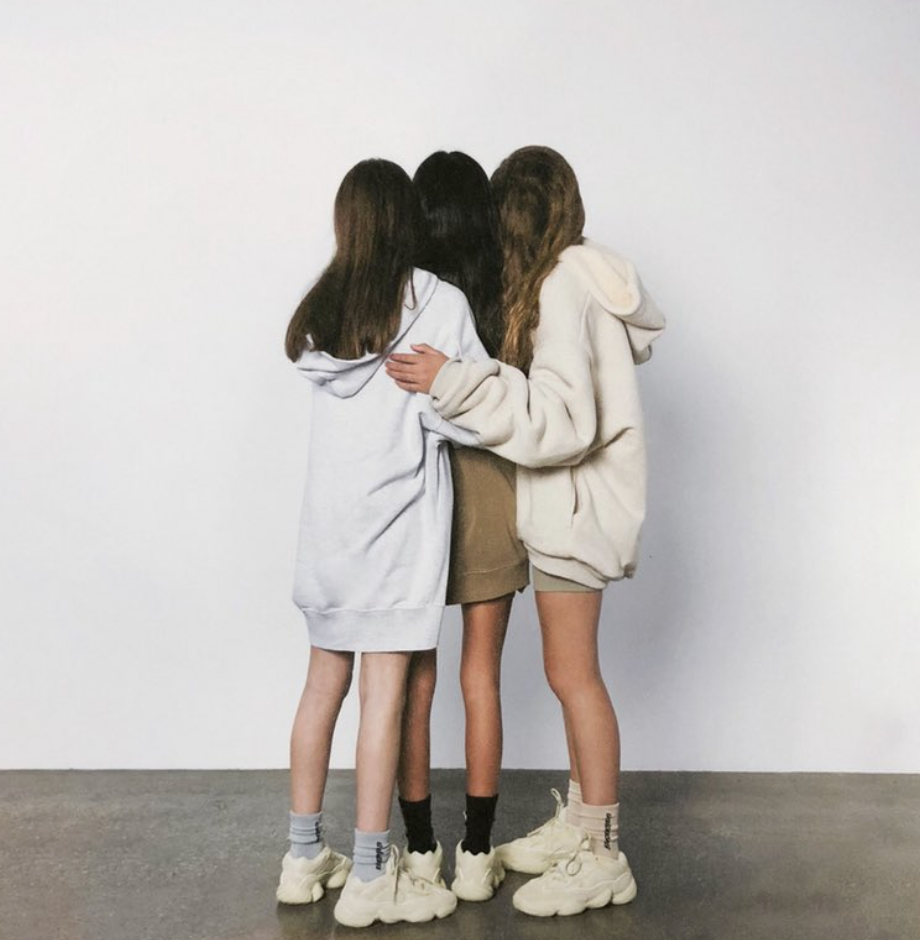 Is this now the right way to do it ? I have no idea, the fact Kanye is expanding his business and vision could mean he now wants everyone buying into him and his product.
I will say the mainstream audience buy into celebrity while the specialist fans are more connoisseurs in the scene they choose to get behind. Their loyalty is one of their strongest attributes, while the mainstream can be fickle and grab whoever is hot right now.

Some of the images are going to cause controversy and debate, but am I surprised by this ?? Hell no?? Getting used to nudity being used to create a spectacle especially in this way. Over enhanced breasts and bottoms that wasn’t an accident was it?? This whole look is almost a new barbie carnation created by the Kardashians and we all don’t look like that or even want to. 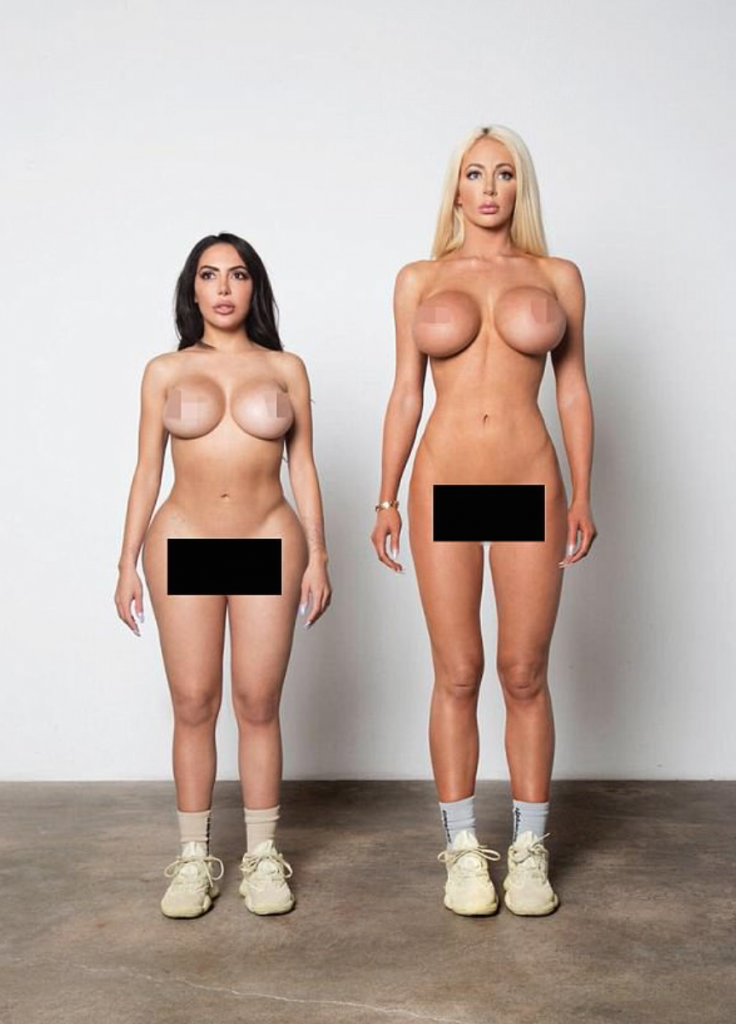 No shade meant just my observations on what I see young women talk about daily on my timeline. Having a variety of different shapes and people to front the campaign was important, or it would of got lost in translation.

Do I love this campaign?? Not really? Does it provoke something in me ? No, but if all the people involved are happy and the ones that buy the new trainers feel satisfied then job well done I guess.

I’m a seeker I always want more from my art. Whatever that is music, film or fashion. When I think about what Helmut Lang did at Fashion Week recently with gender and age equality it blows my mind. It made me feel some sort of way and understand why Jaden Smith wore that skirt and became the face of Louis Vuitton’s Women’s campaign.

I love the messages and the clothes all intertwined in each other. Art isn’t just about money but also so much more, being culturally impactful and beautiful.

Let me know your thoughts below