‘Pose’ is a TV series by the man that gave us Glee & American Horror Story Ryan Murphy and longtime collaborator Brad Falchuk. It’s currently streaming on Netflix and is packed with Joy, sadness, shock, love, loss and intrigue. 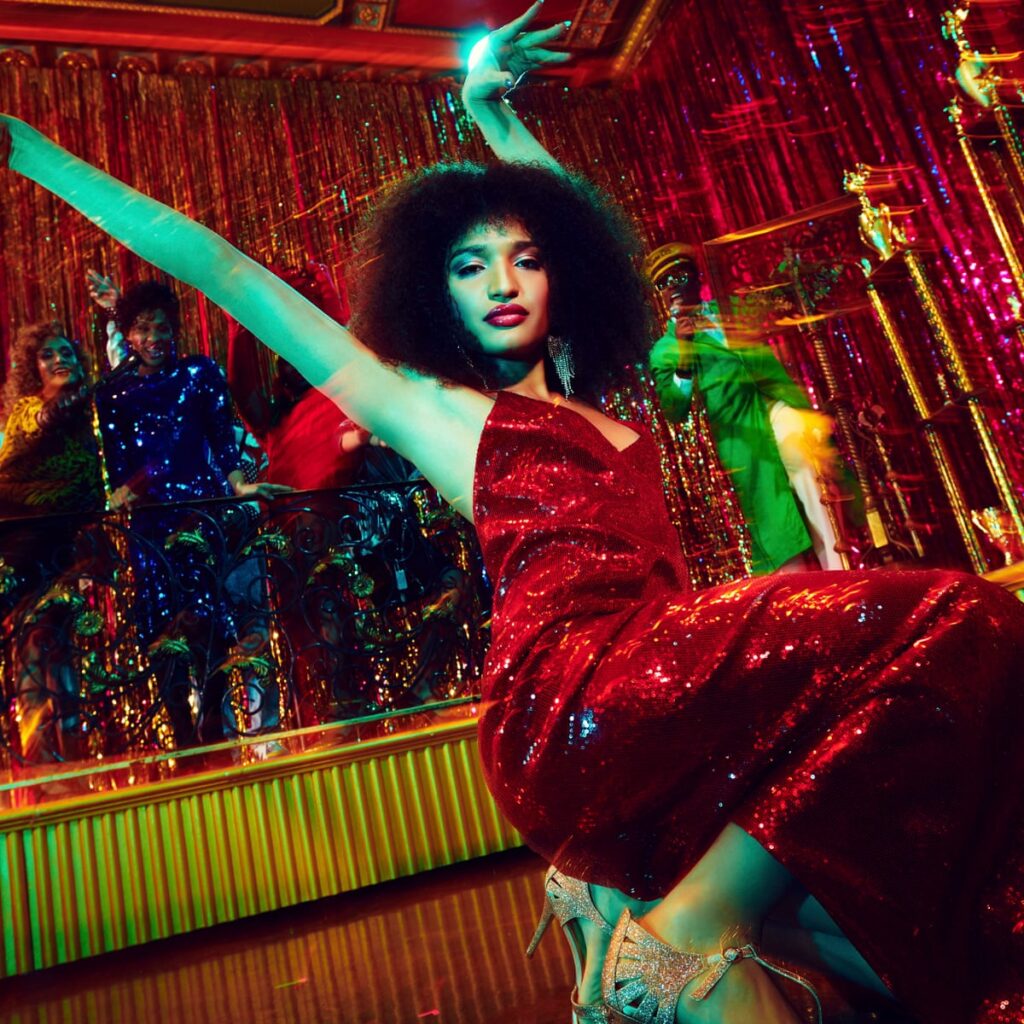 Directed by Janet Mock the series follows Blanca an ambitious, strong transgender women in the late 80’s living in the Bronx, NYC trying to find a safe place to call home and people to love and be loved by unconditionally. A ‘Mother’ and her ‘House’ have much more than the usual meaning attached to them in ‘Pose’ a ‘Mother’ isn’t necessarily the one that gave birth to you but instead the one that welcomed you and you chose to follow, after your biological mum and family disowned you and kicked you out for being LGBTQ.

Young men and women pushed away from society having to hide who they are, but not in the ‘Ballroom’, a beautiful bright place like no other club or venue you have ever experienced. A community that has been created for a marginalized group who are not shown love, respect or understanding from others just because of their gender or sexual choices. Churches and conservative groups creating a narrative that is both false and dangerous. 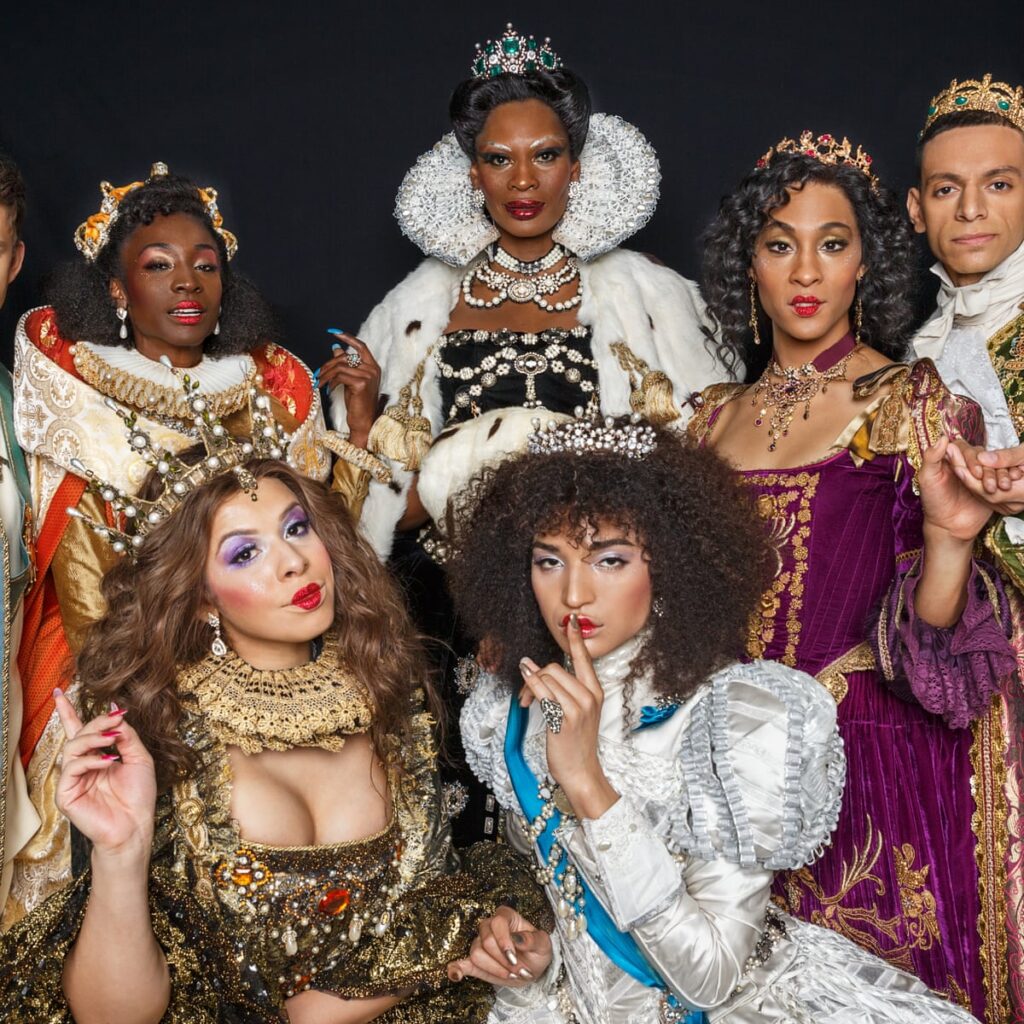 Yes in ‘Pose’ we get entertainment, big beautiful characters, fabulous wardrobes. and hair to match but Murphy also gives us so much more. The story of the LGBTQ community from the 80’s packed with empathy, compassion, understanding with the sadness, anger and frustration of being presented lesser because of who you are. We delve into the lives of Angel, Papi, Emerald, Prey, Damon and Blanka the up’s downs and heartbreak alongside the moments of self discovery and power that being a family brings them. 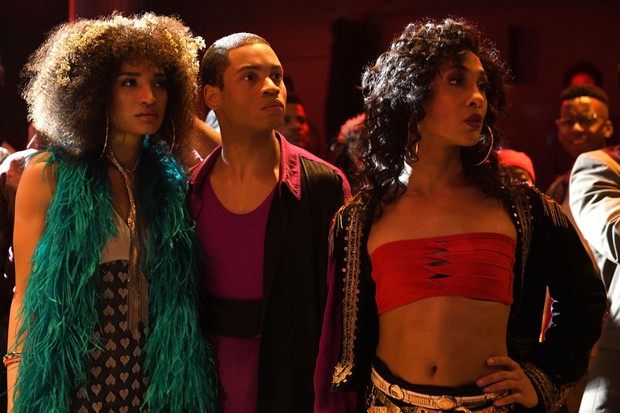 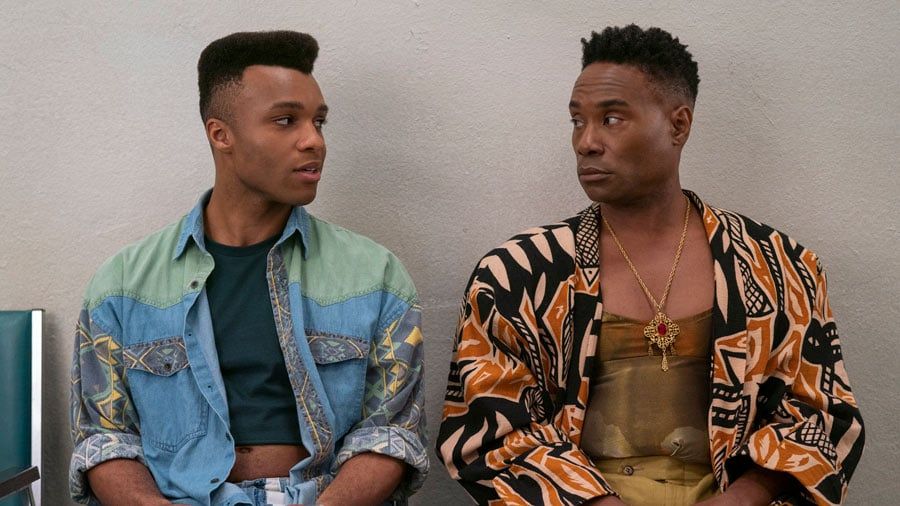 We also have this whole other side of the story, men like Stan (Evan Peters) the frustrated suburban dad, husband who has desires he is ashamed of and at the same time has a need to explore. Peters is great in this role as ‘Stan’ while ‘Angel’ played by the striking Indya Moore shines every time she is given an opportunity to be seen on screen. There are so many characters you feel a deep connection with but at the heart Blanca is the ‘Mother’ that connects all the dots. Actress Mj Rodriguez is captivating in the leading role, and quietly manages to draw us in without being in every scene, which shows you the power of great acting, she just has that special something. She quietly captures your heart and you watch as she tries to help each one of her chosen children evolve, learn to love themselves and to feel seen in a world that seems to hate them. 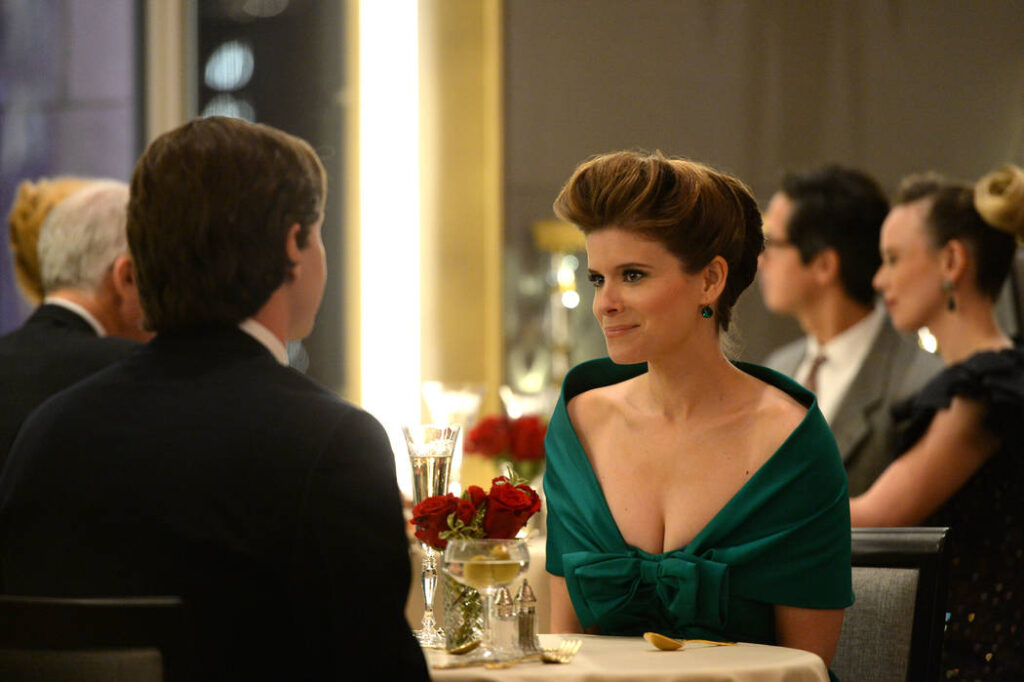 The education element in the series around the HIV/Aids crisis that the LGBTQ community endured in the 80’s is a reminder of ignorance, propaganda and what can happen when the wrong people are in power. ‘Pose’ is a series that uses music, culture, style to grab your attention but it’s much deeper than that, it truly is a story of ‘self love’ for LGBTQ people everywhere and for everyone else to learn and challenge their own misinformed prejudices and understand we are all the same no matter our colour, sexuality, and gender.  Everyone deserves the opportunity to live their best life.
A  great cast including Billy Porter, Sandra Bernhard, Kate Mara, Charylane Woodard, James Van Der Beek and Dominique Jackson. You can stream series 1, 2  over on Netflix and series 3 over on the BBC.

THE HANDMAID’S TALE, SEASON 4 IS HERE!