I was truly mesmerised and impressed by Jeremy Scott’s lastest Moschino collection. Packed with personality, colour and a nod to the 1940’s with tons of originality.

Well so I thought… earlier today emerging designer Edda Gimnez, originally from Norway but now living in London shared her frustration. She expressed that her original designs have been copied and she has recieved no credit or even been spoken to by the Moschino team about it.

After I spent less than 5 min researching  I could totally see she was absolutely right to be upset and want someone to be held accountable. 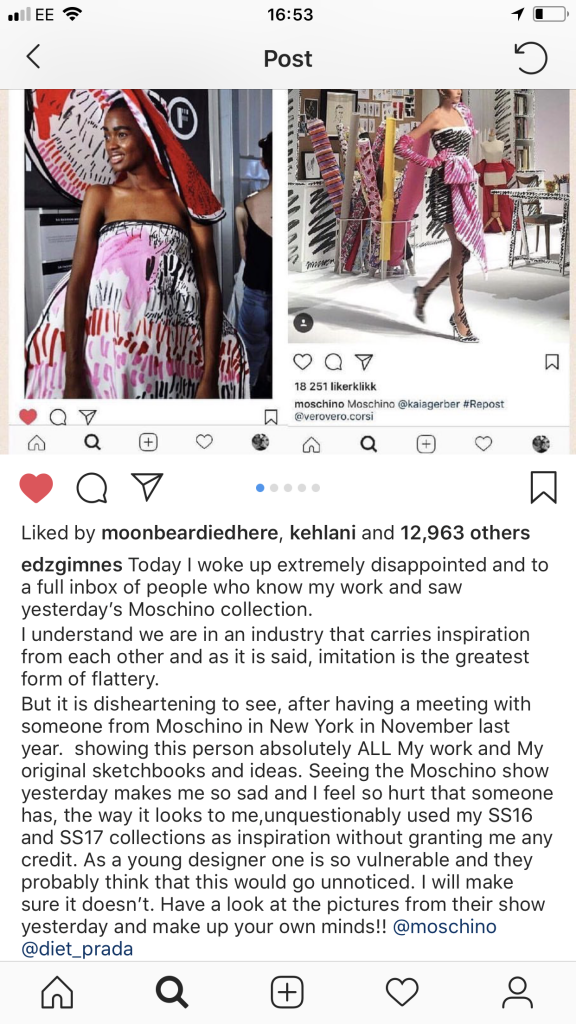 The designs are so flipping similar, so either Jeremy had the exact same vision in mind when creating this recent  2019 collection or he or someone in his design team have taken inspiration or should I say copied Edda’s vision after she shared everything last year with them?

This lady was creating these drawings and pieces back as early as 2016 from what I can see online. She is even wearing the signature scribbles on her top as she talks about her ideas???

I think it’s wrong and somone has to be held accountable. Copying goes on so much that people think it’s fine and it will get forgotton, but this woman has worked her ass off creating her art and deserves her moment.

With ladies like Lady Gaga, Gigi Hadid and Stefflon Don rocking her label and that signature look this lady is about to blow regardless. Watch the videos below and check the dates and tell me if  can why she is so upset?

The man behind Moschino Jeremy Scott has just answered back to all the critics by posting a series of images with captions via his Instagram.

I respect that he hasn’t ignored the comments and cares enough to share his version of things. Jeremy is that outspoken, fearless loved character in the Fashion world. He always embraces the unconventional style icons and supports those that sometimes others don’t feel brave enough to stand next to.  So this happening is kinda crap, I honestly hope this is one big misunderstanding or someone in his team has messed up. However it doesn’t look good…… 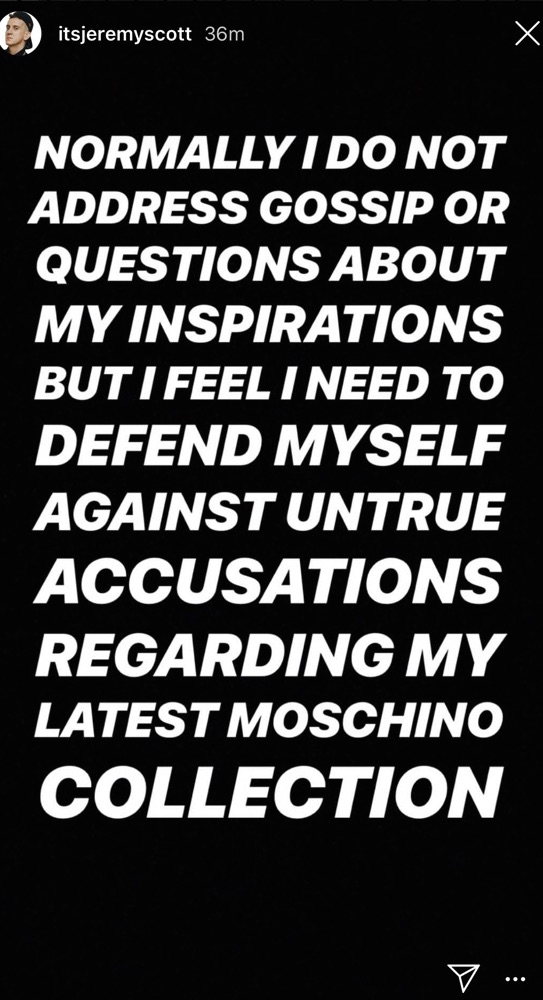 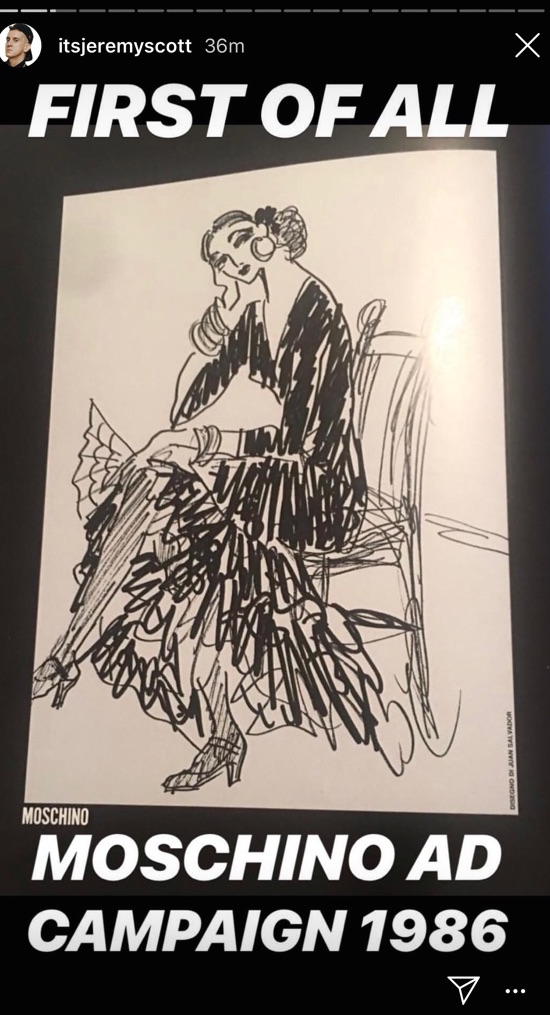 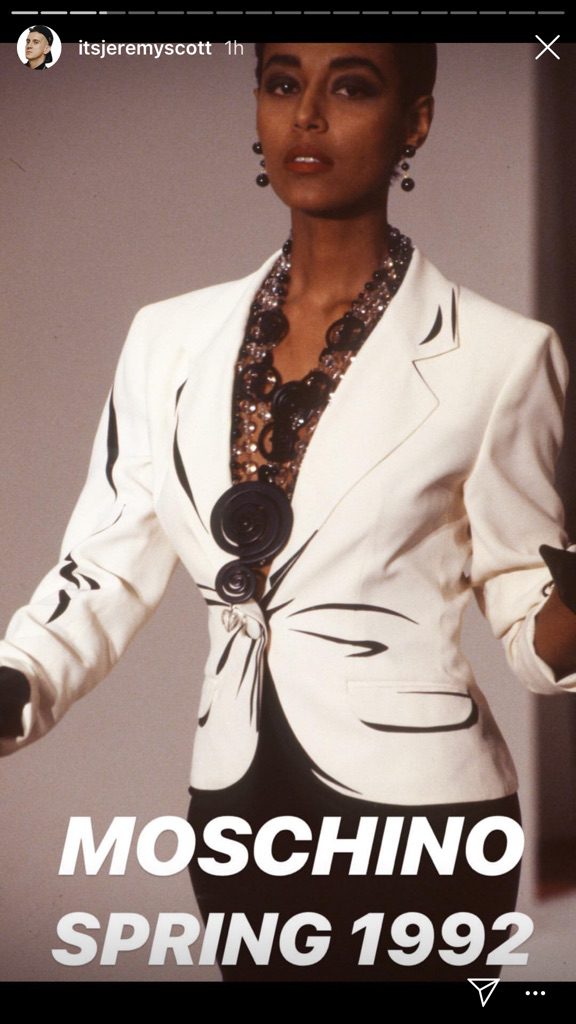 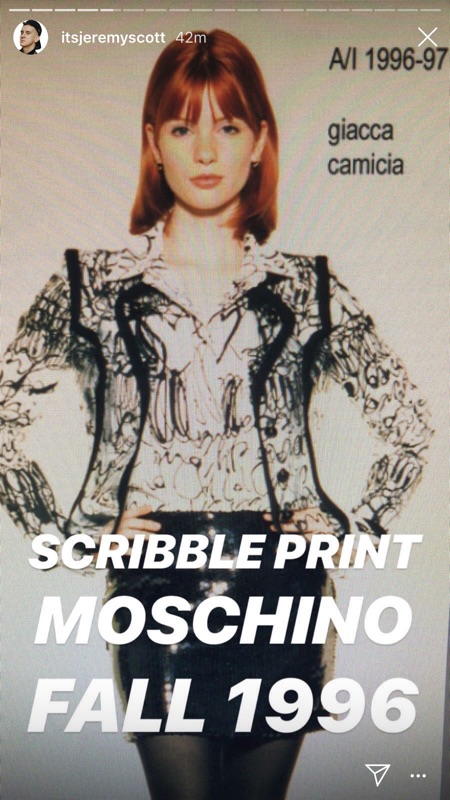 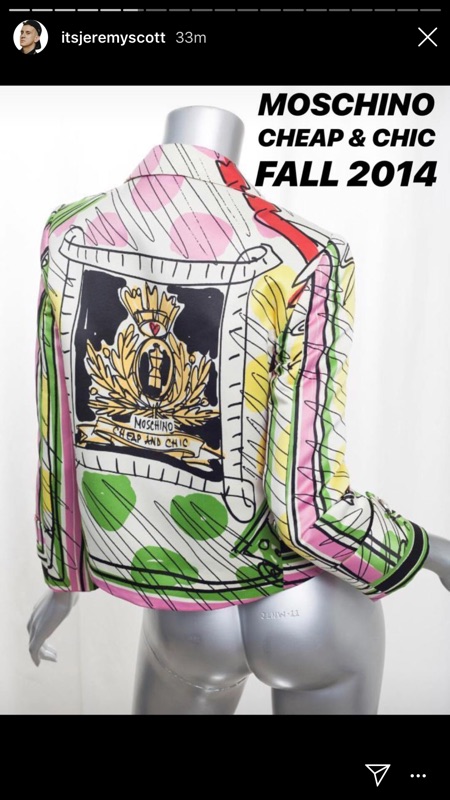 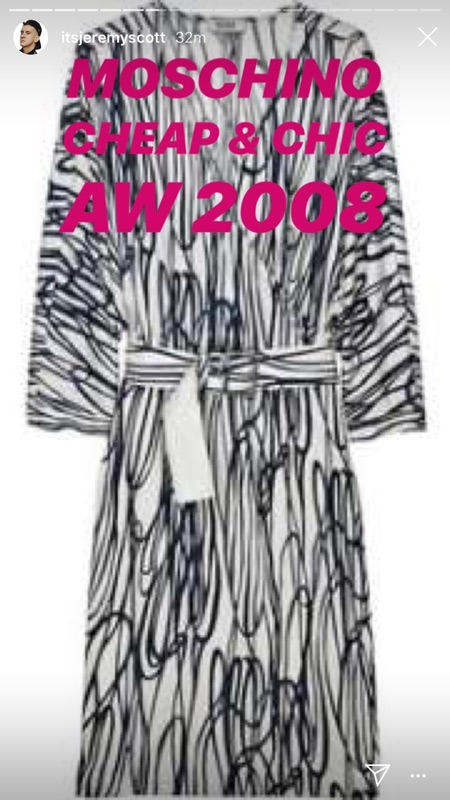 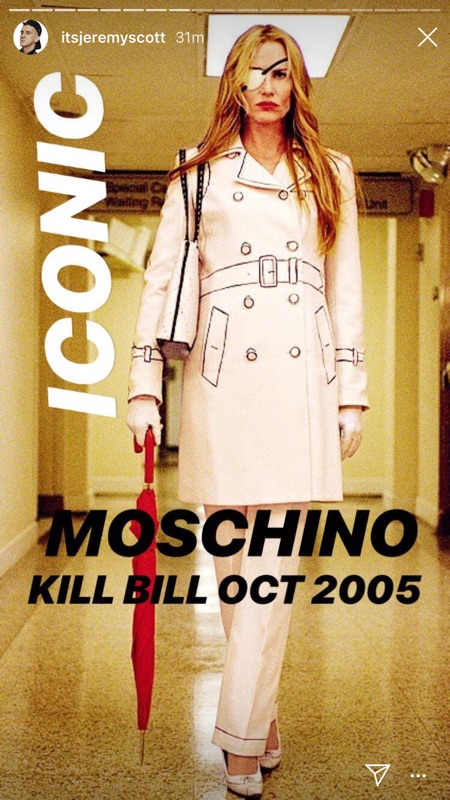 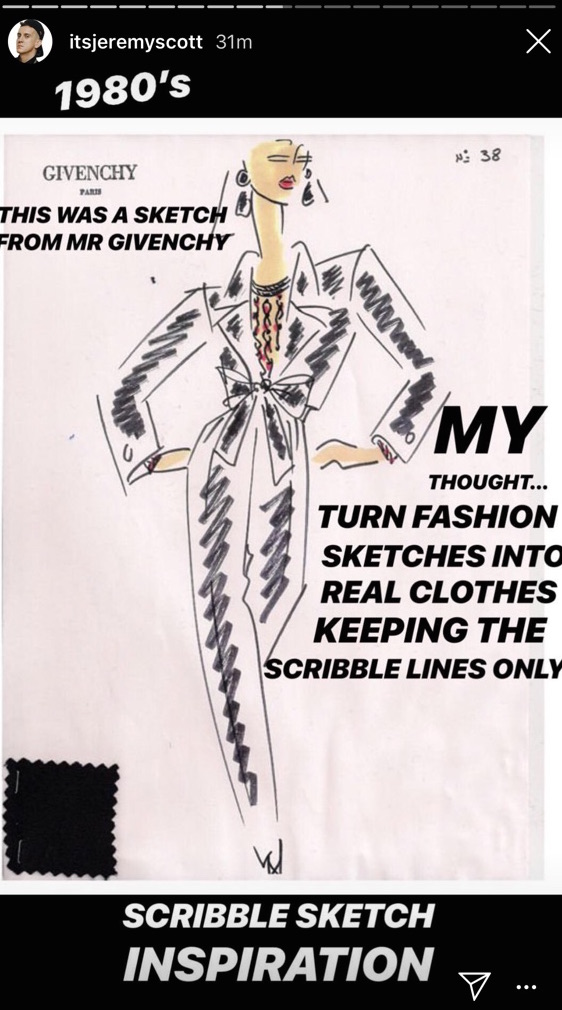 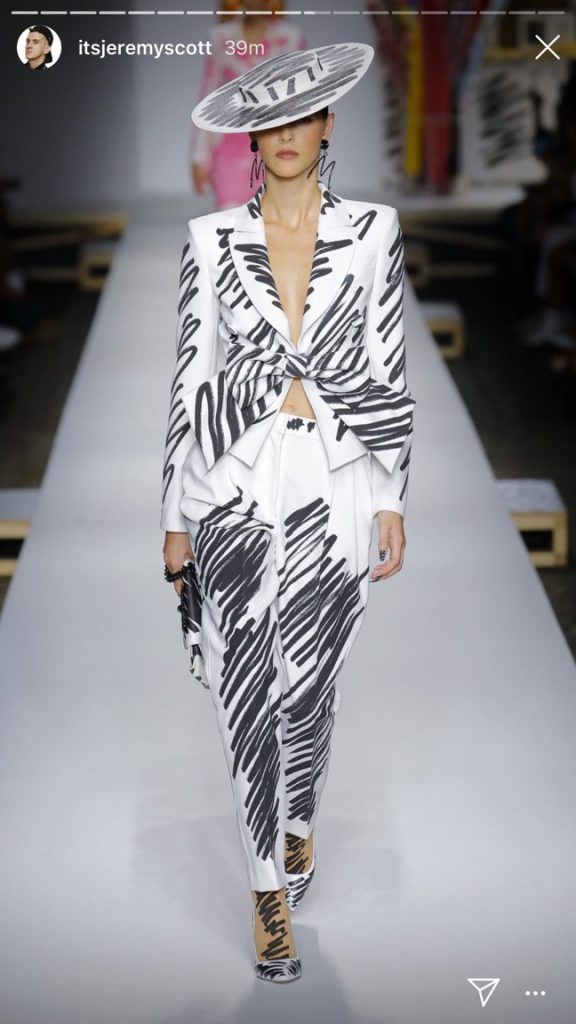 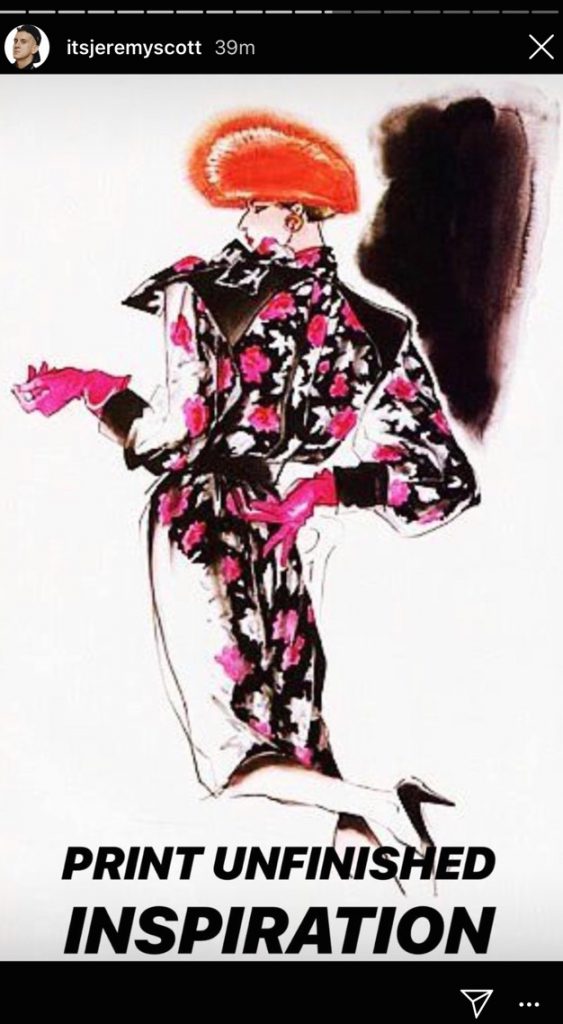 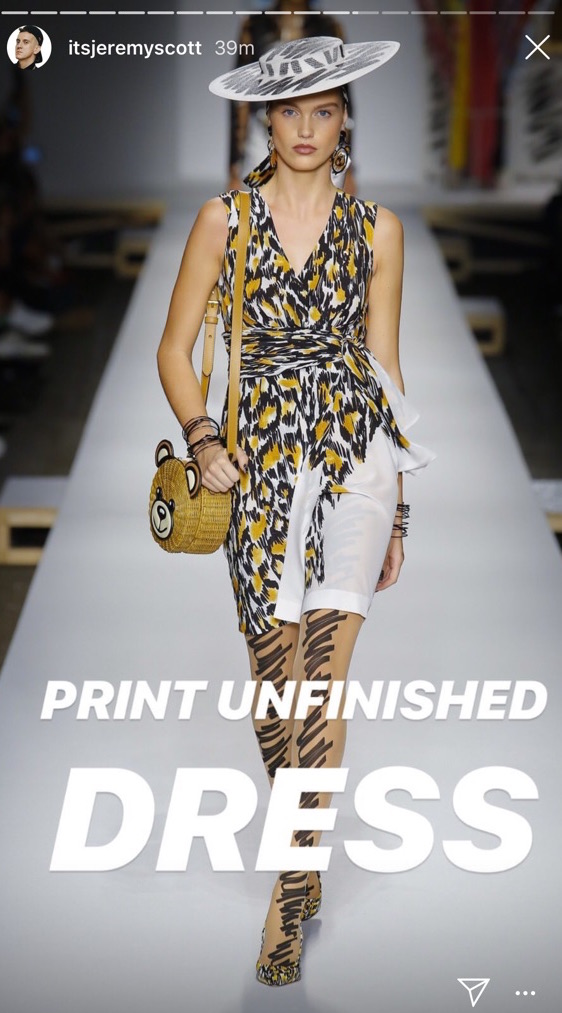 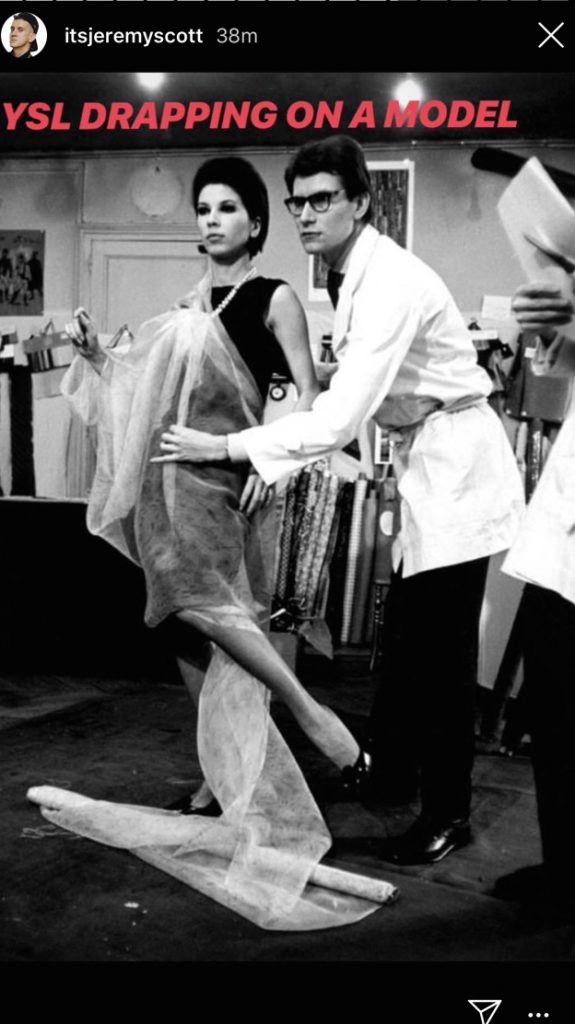 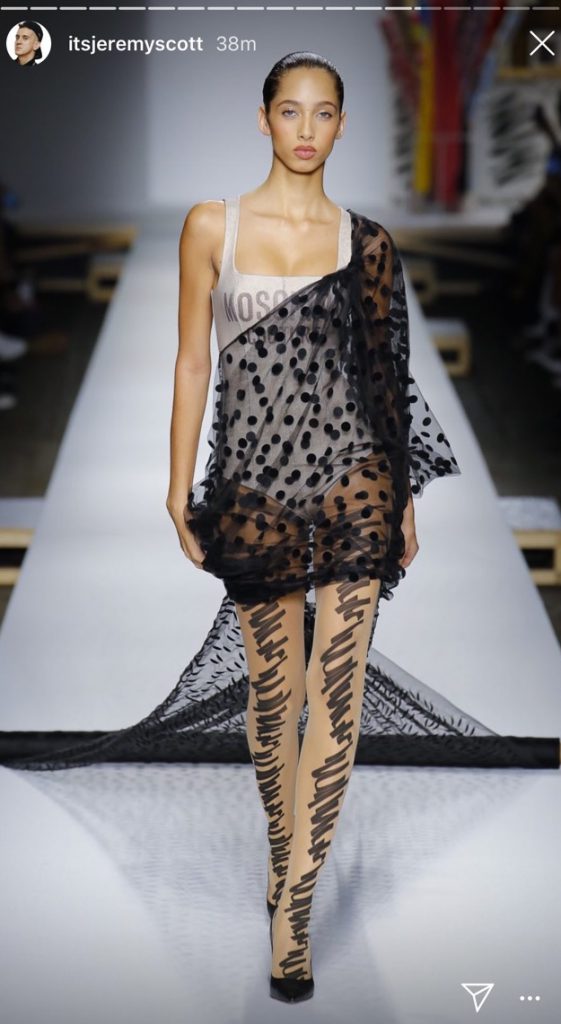 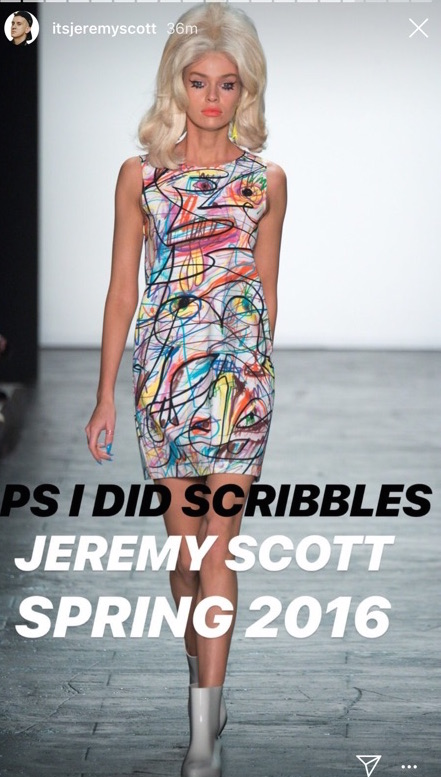