‘COUNTY LINES’ HAS TO BE WATCHED!

Thousands of teenagers in London alone are exploited by drug traffickers. The term used to describe said exploitation when the dealers attempt to use kids to expand just outside of the city, reaching smaller towns, is called ‘County Lines’ – which is also the self-explanatory title of Henry Blake’s feature debut, starring Harris Dickinson, Ashley Madekwe and Conrad Kahn.

Tyler (Khan), a bullied 14-year-old raised by a single mother (Madekwe), is an outcast at school. He does not participate in extracurricular activities, and is not quite mentally present in class. A promising young footballer; we quickly learn that Tyler had given up on the sport he enjoyed so much, as well as friends he used to play with. When out of school, Tyler needs to look after his younger sister, Aliyah (Tabitha Milne-Price) – their mother, Toni, is always working night shifts at the hospital, where she is a cleaning lady. Tyler’s life takes a sudden turn after a young adult, Simon (Dickinson), saves him from his bullies at a local chicken shop. Good-looking, driving a nice car, always wearing fresh kicks Simon quickly wraps young Tyler around his finger, and grooms him into joining his illegal drug trafficking network. What starts off as a promise of riches, quickly turns ugly and violent for Tyler, and the boy gets in too deep too quick – to a point where his life is at stake after his mother kicks him out of their family flat. 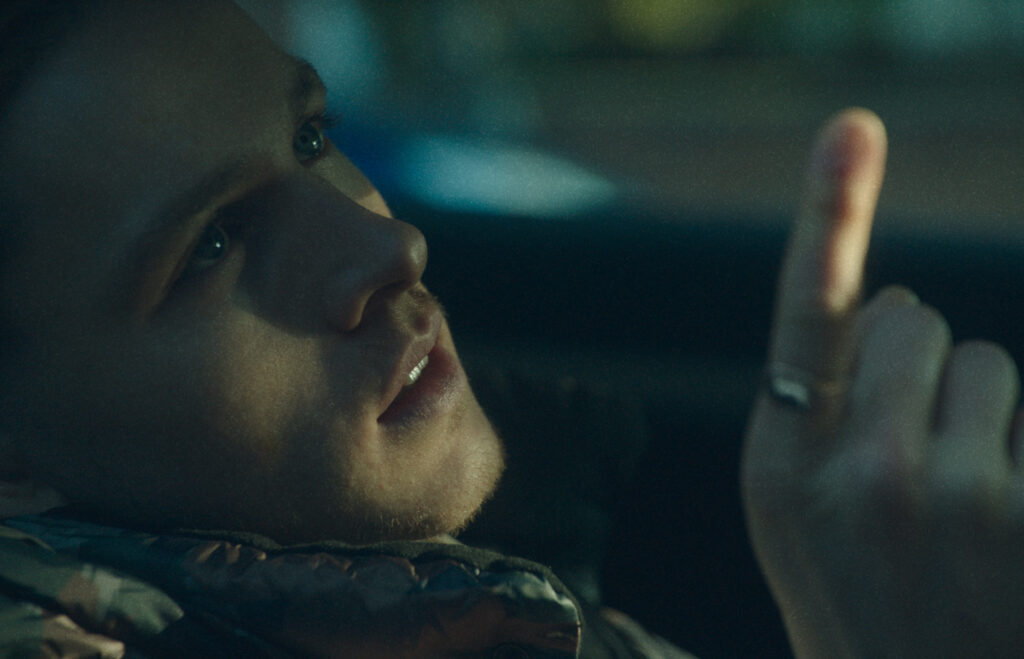 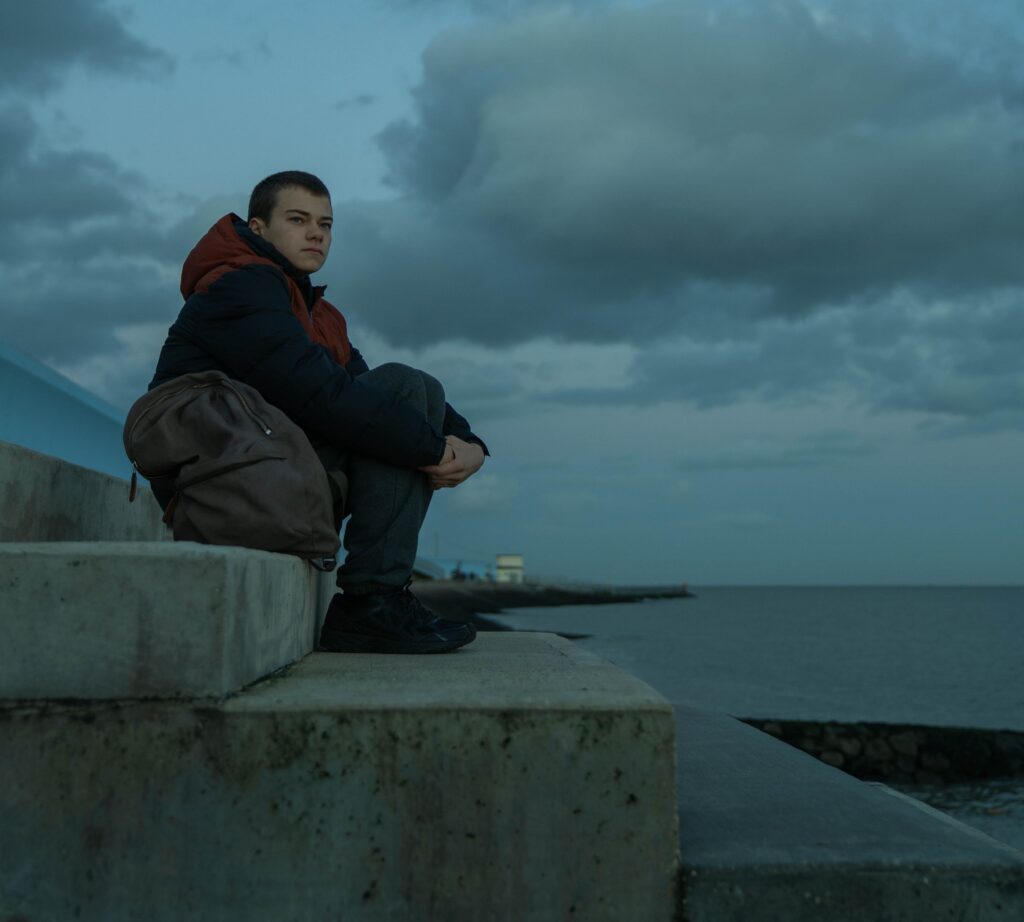 At times maybe too familiar – given British cinema’s infatuation with council estate reality and coming-of-age obstacles that vulnerable children from poor backgrounds are facing, as seen across filmographies of the revered icons like Ken Loach and Andrea Arnold – it is a pretty harsh look at the reality of how alluring the prospect of quick cash is to someone with no friends, no real guidance and no plans or hopes for the future. Certain shots in this film are so uncomfortable, so raw, that they need to be seen, we admire Blake for daring to show it all.

Check out our chat with Director/Writer Henry Blake.

‘County Lines’ can serve as an eye opener to the general public, and also as a gateway to bigger films with a wider scope for an incredibly talented and kind filmmaker who has written and directed a picture he had clearly believed in. Carried by a powerful message and a strong performances by a relatively new cast, it’s a film worth watching on big screen – a film that will make it harder to ignore the problem with child exploitation that this country has been suffering from for quite some time, as the number of knife crime in London just last year reached its all-time high.

County Lines is released in cinemas and digitally on BFI Player and Curzon Home Cinema on 4 December.