EVERYTHING YOU NEED TO KNOW ABOUT ‘DUNE!

Frank Herbert’s novel, ‘Dune’, came out in 1965, permanently changing the science fiction genre. Its impact has gone far beyond books, influencing films, music and, later on, video games. To put it into perspective for you, without Dune, there’d be no Star Wars!

How mad is that?! It’s even crazier, that Star Wars became a worldwide phenomenon, becoming a household franchise, and Dune’s voyage to the big screen ended in a disappointing 1984’s adaptation from the renowned David Lynch who – get this! – gave up on directing ‘Star Wars – Return of the Jedi’ to bring Dune to cinemas! Talk about irony, huh? 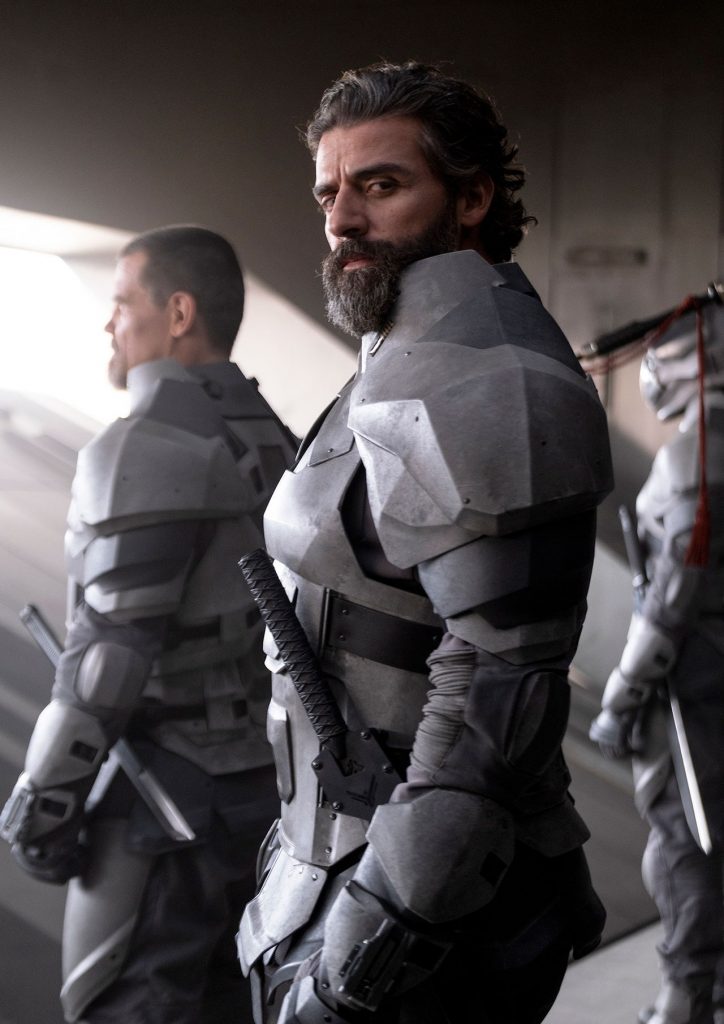 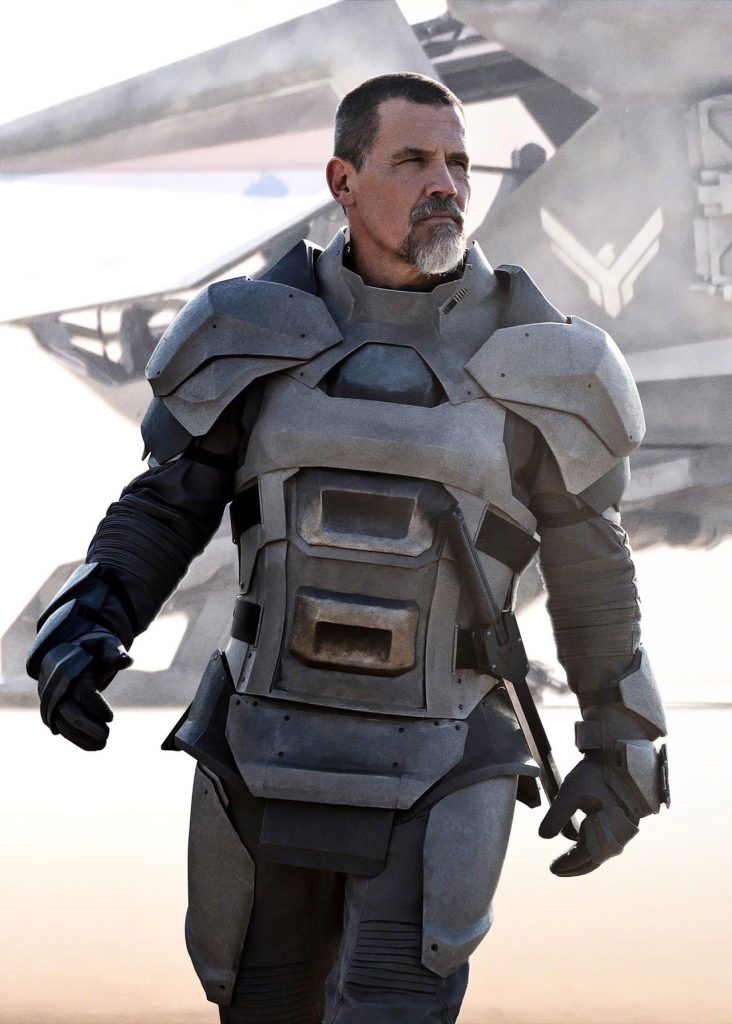 Now, 36 years later, Denis Villeneuve – the man who brought ‘Prisoners’, ‘Sicario’, ‘Arrival’ and ‘Blade Runner 2049’ – picks up a glove and accepts the huge challenge of giving Dune the justice it deserves. With a star-studded cast – made up of Rebecca Ferguson, Timothee Chalamet, Jason Momoa, Josh Brolin, Zendaya, Dave Bautista, Oscar Isaac (and no, it ain’t over yet!), Javier Bardem, Stellan Skarsgaard, Charlotte Rampling – the visionary director is hoping that his big-budget epic will become one for the ages. In fact, the expectations right now are so huge that the conversations about a possible TV tie-in are already ongoing! Talking about high hopes—and big plans!

So, what is Dune about?

The novel follows a boy from a noble family, tasked to protect the most valuable and vital element in the entire galaxy. To ensure the future of his people, and the family, he must travel to the most dangerous planet in the universe. The whole Star Wars paragraph about David Lynch, and Dune and Star Trek – it is not just a piece of trivia, because to put it bluntly and simplify it a bit, that’s what Dune is!

Dune is, in a way, a Star Wars and Star Trek movie for adults.

It’s a play on human nature, always ready to conquer – except that here, in Dune, we are the aliens and Paul Arteides (Chalamet) is the lone wolf burdened with defending the newly-found world, as the fate of humanity lies in his hands. It’s a hopeful notion, saving the world – something relatable, now more than ever, as we might feel like we are almost in a foreign world, under a lockdown, hoping to be saved by the brave doctors and nurses. Dune hits all the right notes, as the story, with all the archetypes and tropes of everything we have all seen – everything that began with the book and laid out a blueprint for the genre. 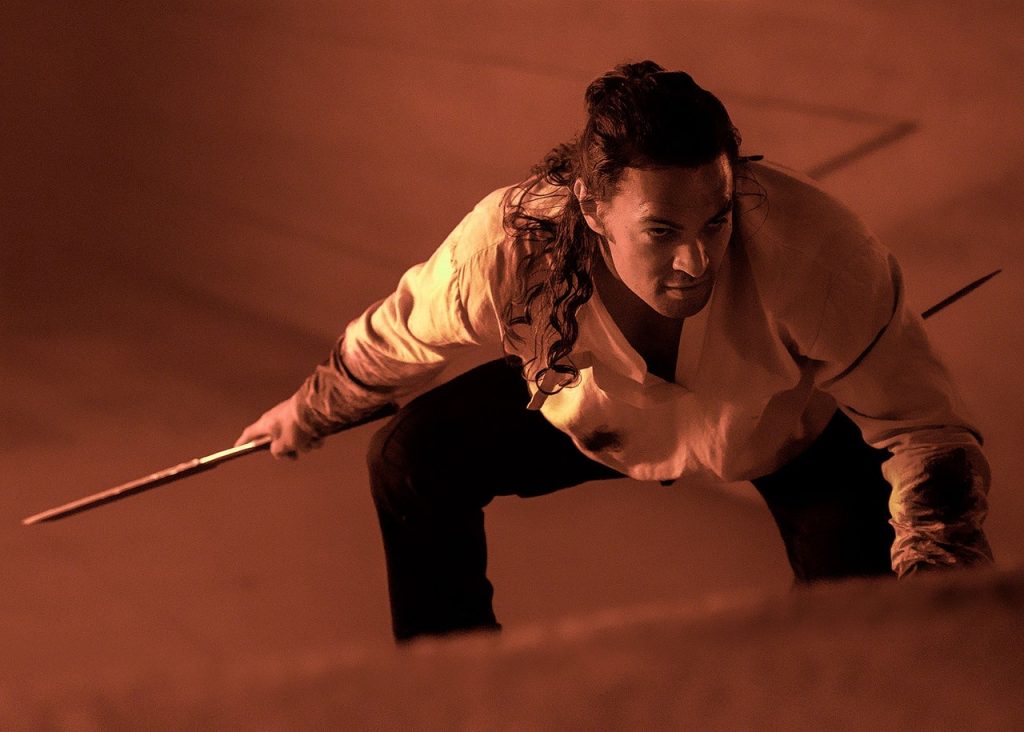 The sci-fi epic truly is one of a kind – in spite of what the genre suggests, much like Villenueve’s acclaimed Arrival, ‘Dune’ will heavily rely on the set building and real cinematography as opposed to simply resigning to a CGI-generated environment. Filming in the sandstone and granite Canyons in Jordan, it is likely to feature breathtaking and stunning scenes – and the dunes of Arrakan, among all the desert sand, were shot in a 100-120 degree weather in Abu Dabi, land as beautiful as it surely also proven challenging for the entire cast.

Dune is a two-parter, a big step-up over the first attempt to adapt the wide and seemingly never-ending pages of its source material.

Believed to be a tough squeeze for a single standalone film, Dune heavily benefits from Warner’s success with Stephen King’s ‘It’, split into two very successful chapters released over a period of 3 years. Much like Fox’ Avatar, it was shot back-to-back and will be released successively within a year. For the director, Dennis Villenueve, the book was the ‘prophecy’ of our current world state – a ‘distant portrait of the reality of oil and capitalism and the exploitation—the overexploitation—of Earth. Today, things are just worse.

It’s a coming-of-age story, but also a call for action for the youth.

The director, known for complex storytelling, focused on human connections and interactions, and a new-age king of mature sci-fi cinema (‘Arrival’, ‘Blade Runner 2049’) was cut from the right cloth for this 55-year old novel – with every movie he’d made before getting him closer and closer to this brave take on one of the most beloved pieces of written work. The way he envisions ‘Dune’ is very different to what we had seen before – with the role of women much more prominent than before. Rebecca Ferguson’s Lady Jessica is now fierce, a warrior – a mind-reader who will be much more important for the events that take place on screen than she was in a book. Dr. Liet Kynes – an ecologist, powerful and independent – is not a white male anymore, but a black woman instead. Staying true to himself, he strives for diversity – in two of his last 3 movies, women were the leading characters and once again, he strives to empower them in a tale so old that it needs a big, conscious change to not become outdated. 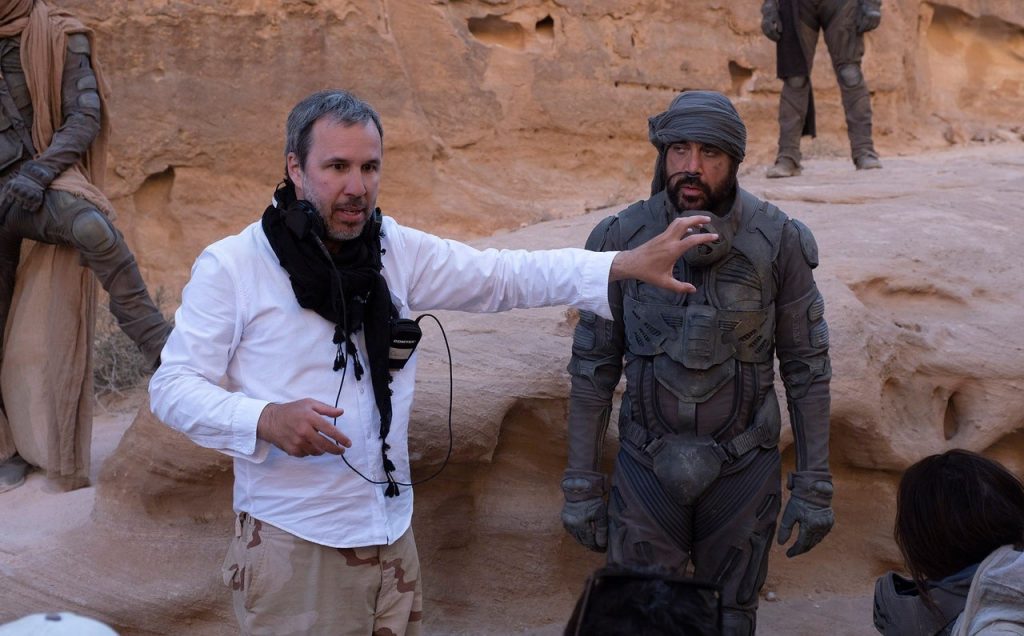 This piece is quite word, but also, in fairness, short – short of its potential, as ‘Dune’ can be discussed for hours and hours, and span pages and pages. It is a tough but rewarding read – and a difficult one to give justice to, which makes this attempt to bring it onto the big screen again so much more hopeful, frightening and exciting. Are you guys thrilled yet? So are we! Dune opens October 22nd!

Denzel & Frances in ‘THE TRAGEDY OF MACBETH’!