ONE OF THE DOPEST GUYS IN MUSIC……

This weeks Podcast I caught up with Musician/Rapper/Singer and all round super cool guy Mac Miller. I have known Mac for about 5 years now and can tell you this he is a dope, passionate and creative person. He also is a very loyal, considerate and fun character ( why we click and have become mates) The whole time I have known him he has surrounded himself with the same friends and crew ( or homies as he calls them).

He has recently released what arguably could be one of his best albums to date ‘The Devine Femine’. Mac debuts his singing and passion for jazz, blues and soul. The thing is the boy totally pulls it off, who knew he could take it to the bridge like that. When I decided I wanted to venture into the world of setting up my own thing and creating my own world Mac was one of the few people I told and he was supportive and also gave some great advice. Also said if I needed any help he was there, sweet huh!

In this game you don’t meet many good eggs but Malcolm is one of the best. There are some things we didn’t speak about on mic the obvious his current relationship, it’s Mac’s private personal thing and I can respect him wanting to keep that out of the public eye. I feel much like me he is going through his own transition and setting down new rules on how he wants to be personally and professionally.

He has recently gone through rehab and is clean of drugs, which must have been one of the toughest times in his life. I have always known him as Mac that sweet, funny playful character who most of the time was high. It was so good to see him clean and happier, I know the battle with any form of addiction is maintaining it long term, which I wish for him so much.

It’s dope seeing him on stage in London sober and drug free rocking out to thousands. I do wonder if he acknowledges his talent and what he has contributed to music and can offer in the future. I feel like he also gives a shit, cares about the world and isn’t just about himself. Here is a dude that has sold out tours countless times all around the world, yet will be the one sitting in the corner not screaming for attention or validation.

During our chat we touch on a lot of stuff including Jay Z shouting him out, being off drugs and appreciating the life he is living. There was so much more we both wanted to talk about including our love for the older generation and how much we learn from their stories and life experiences plus details on personal perspectives in life. All this will happen on a later date, timing is everything, in the meantime enjoy Episode 9 with someone I consider a friend Mac Miller! 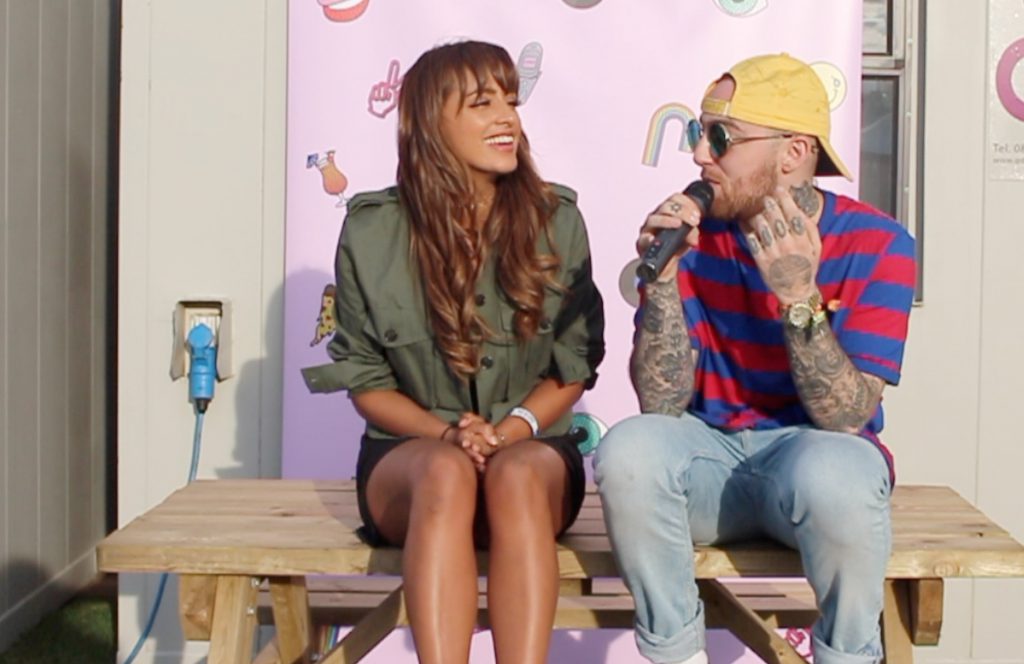