“JOHN BOYEGA HAS AN ARCADE IN HIS HOUSE??” DAISY RIDLEY!

Star Wars has made her a huge star and propelled her in the limelight, but Daisy Ridley isn’t someone who craves attention, in fact she deleted her social media back in 2016 after saying it was not a healthy place. 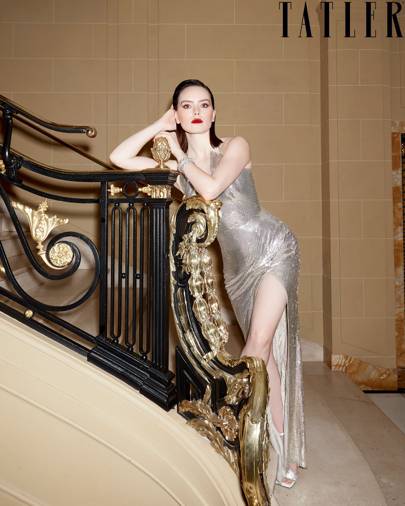 While chatting with Tatler alongside a fun game of ‘What Would You Rather’ where she mentions that co-star John Boyega has the best home to quarantine in. She also opens up about being a passionate woman in the industry. Her fears of being seen as ‘intimidating’ away she was described during the filming of ‘Chaos Walking’ with Tom Holland.

I was having my hair done, having my wig put on. I remember thinking: ‘God, should I be smaller? Should I be quieter?’ I’ve been called aggressive, too; my energy is ‘quite aggressive’. That was during a meeting with a director. I was thinking: ‘But why? Is it because I maintained eye contact? Is it because I’m passionate about what we’re talking about?’ I dunno. You have that horrible sinking feeling of, God, do I not come across the way I think I do?

JUSTIN TIMBERLAKE IS BACK ON OUR SCREENS IN 2021!