RiRi is back in Paris for the launch of her second collection FENTYXPUMA! Last time she did two shows packed with so much eye candy. Lots of silks, frills, hoodies in great plums, pinks and nudes. All inspired by 18th century French culture, I’m so excited about the new season!

The last collection was for both guys and girls packed with oversized comfortable sexy pieces. Plus heeled mules, creeper-soled boots and a new slider 2.0!  What I liked about it was that it totally embodies Rihanna’s personality. Think Marie Antoniette with a little dancehall vibe and lots of layering! Puma has been re-born thanks to Miss Fenty! 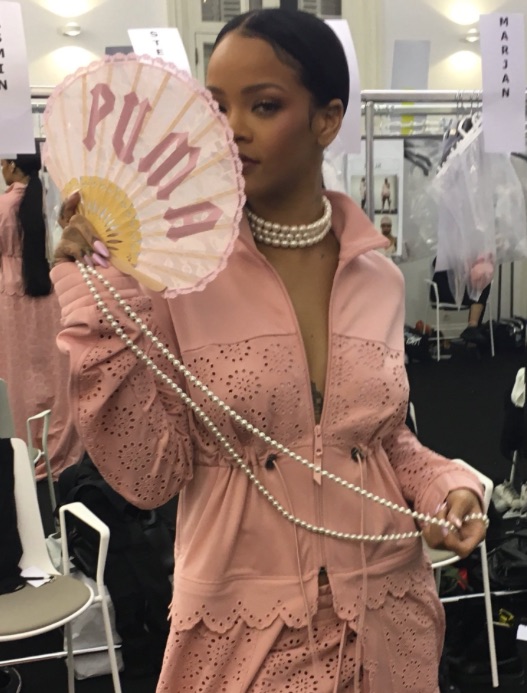 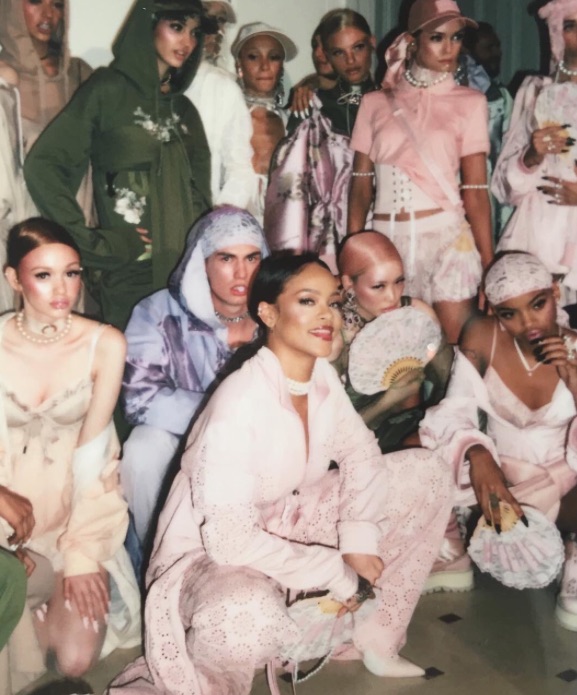