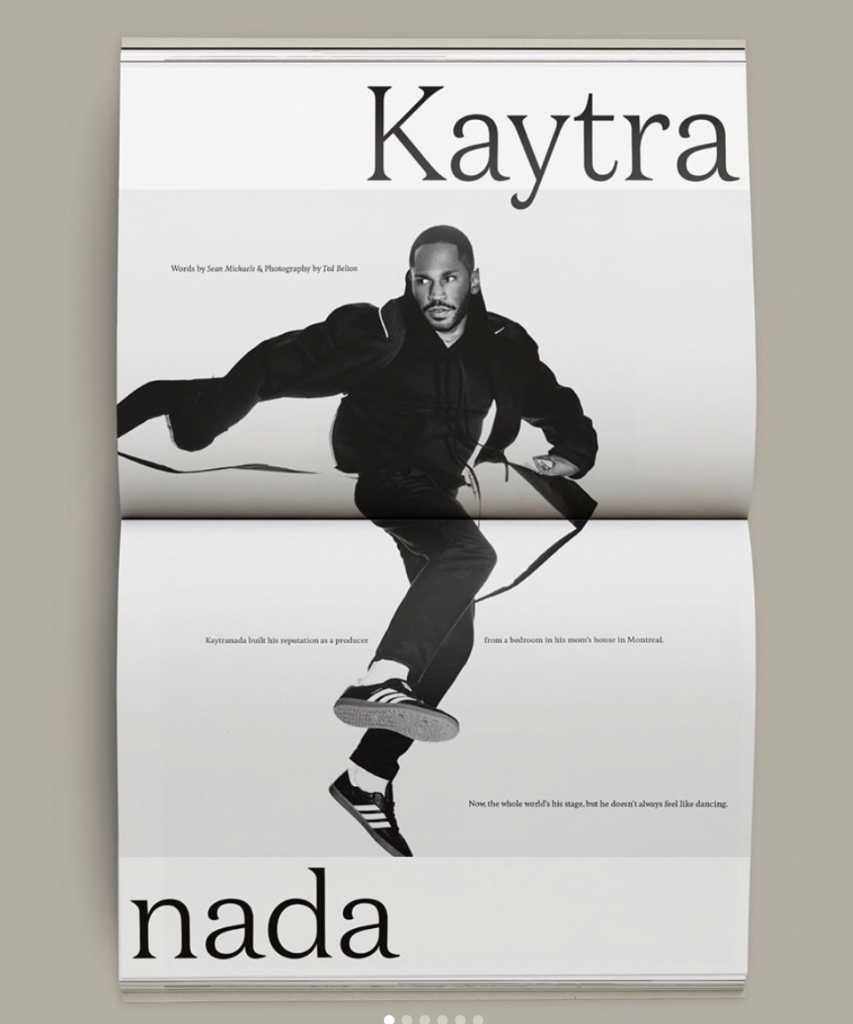 Kaytranada just dropped his latest stunning project ‘Bubba’ featuring Teedra Mose, Estelle, Kali Uchis, SIR, Tinashe, Mike Jenkins, Goldlink and Pharrell Williams. Here is an artist that uses his love for classic Soul, Funk, R&B and Dance music to create the perfect soundtrack for a good night out. The music has such a cool chilled mood to it and reminds you have beautiful different sounds merged together can be.

Kaytranada’s last project  99.9%, is almost 4 years old so we are so ready for this new music. He has spent a lot of his time since the release touring the world and amassing an audience that respect and support his non conventional approach to music and the industry. He is dope and a special well needed force in music.