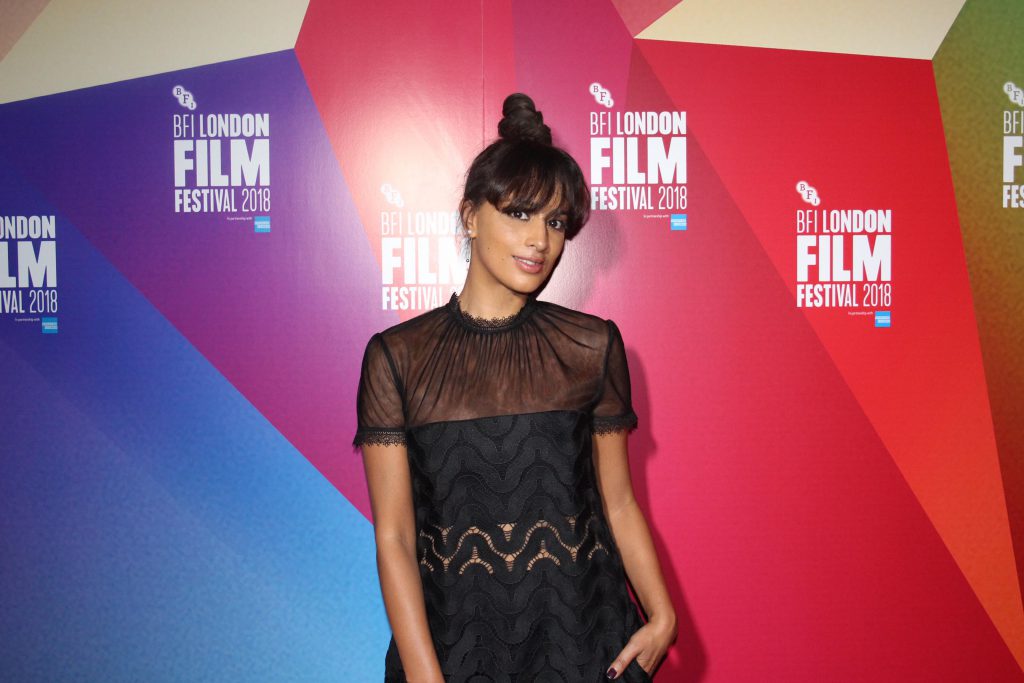 The London Film Festival is in full effect with a bunch of awesome independent film starring some great people and made by some equally talented filmmakers.

It’s a super exciting time in the city with a real buzz about new films and the season ahead of us. I also find it very inspiring and interesting meeting with and chatting to creative determined and very focused people who have dedicated so much to their art. It’s also a strong reminder that there are all these other avenues in film now that you can be a part of and hopefully share your talent with.

On Saturday I headed down to one of my fav spots the Picturehouse Central for the premiere of ‘Wildlife’. The movie has been adapted from the book by Richard Ford and tells the story of a family that move to another city for a better life both economically and personally.

Starring Cary Mulligan, Jake Gyllenhaal and Aussie newcomer Ed Oxenbould the casting is great and they are all equally good in their roles. 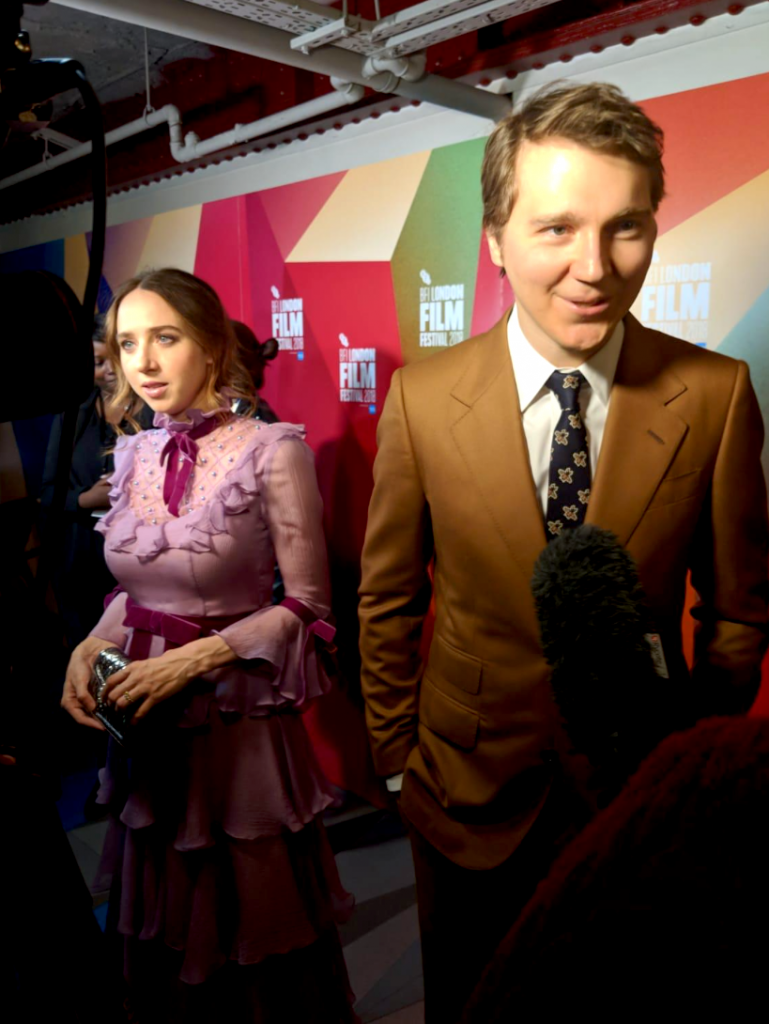 Paul Dano who is known and loved as an actor directs the movie. It’s his debut and it’s fair to say he has a great eye for detail, setting a mood and creating a real connection with the characters on screen.

Here is the thing… the movie in it’s pace is very calm ( I don’t want to use the word slow, makes it sound boring, which it’s not) but it is not obvious or predictable, instead lovely and also quite sad.

With a lot of support from his real life partner Zoe Kazan who had a huge part in the script and producing. As a team they have made something that stands out and managed to make us the viewer feel empathy for all three of the main characters. 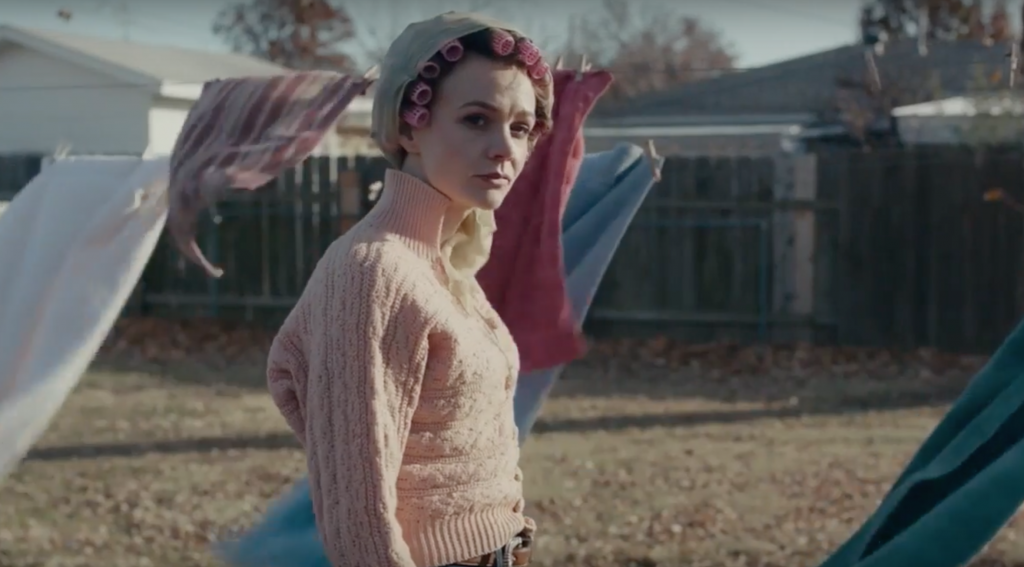 Who is the baddie?? Mum played by Carey for being so lost in her own personal desires for life and the future she hoped for? Or Dad played by Jake also totally confused, angry and heavily depressed with where he is in life? I don’t think either of them are actually, it’s clear to see they adore their son Joe but just a lot of time take it for granted he is ok and kind of gets on with stuff. 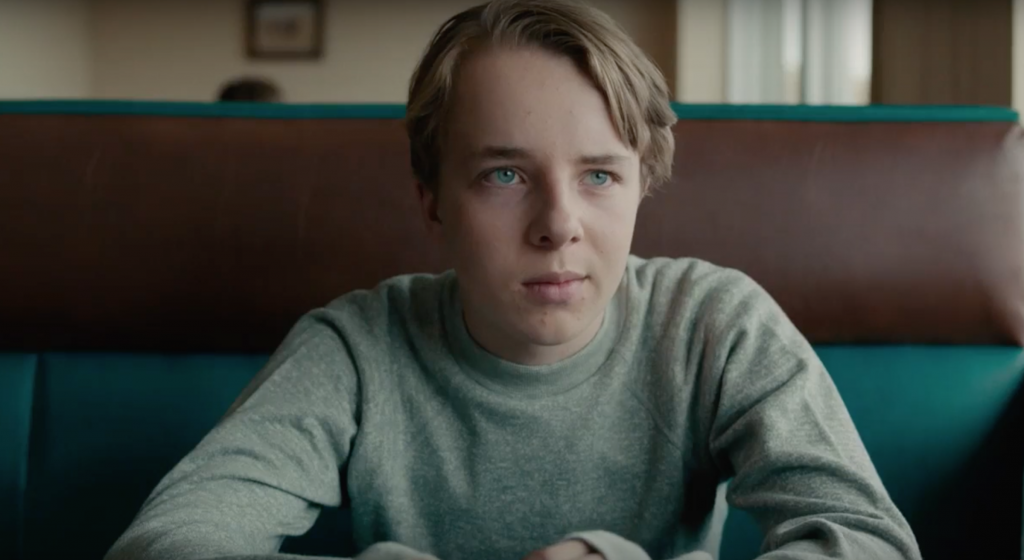 Joe played by Ed Oxenbould ( looks a lot like Paul) is the centre of the whole story and may not say much on screen but when he does it totally resonates and is super touching. Paul and Zoe have made me feel compassion, uncomfortable and a desire to see all three happy.

At the premiere Paul and Zoe arrived together looking stunning and very happy. It’s interesting how calm and relaxed Zoe seemed about the release when we chatted compared to Paul who seemed nervous and like it was his first day at school. I found both of them lovely, smart and could of chatted for hours, sadly a red carpet is not the place to have intense long awesome chats. Having said that we spoke film-making, politics and even Star Wars.

One thought on “FILM FEST TIME….”