ELENA GOULDING HAS SOME QUESTIONS?

Music is one of the most powerful art forms, it can make you feel so much joy and allow you to feel heard and seen during even the darkest times.

The best kind is made by musicians who once many years ago sat in their bedrooms discovering this thing that made them feel alive, full of passion and a desire, dream even to share it with the world one day. A lot of times shy, introverted and a mystery to most around them. I have often thought the music that touches me the most is from artists that truly have suffered real pain from a young age and almost found therapy or a form of comfort in writing their thoughts into songs while playing guitar, piano or whatever they could find- with no idea this could end up being a job, paying them and god forbid becoming famous!

It’s been a few years since I have seen Ellie Goulding, someone who I met through my work, countless interviews, live sessions eventually led to a friendship. The type you very rarely find in the industry, I mean you are told often ‘Your calling card in the music world is your value and what you can do for others and nobody fucks with you otherwise’– But this chilled, sweet and quite silly in the best way possible lady always seemed different in this weird pop world surrounded by well groomed, choreographed stage school Princesses. Ellie reminded me more of artists like Abel (The Weeknd) Labrinth and James Blake, people that truly cared about their art but also had no idea how they got here ( imposter syndrome gets even the most talented people)

I’m sure she would have been happier just making music and never having to do the interviews, photo-shoots and walking those insane pressured red carpets- knowing the dread of the next day Daily Mail coverage, hot or not. I mean what the fuck does that have to do with the music, sod all really, some how you get dragged in and become a character in a movie that you didn’t even know you were auditioning for. I found it interesting she signed this piece as Elena Goulding, shows she must see her ‘real self’ as different to Ellie Goulding the artist. 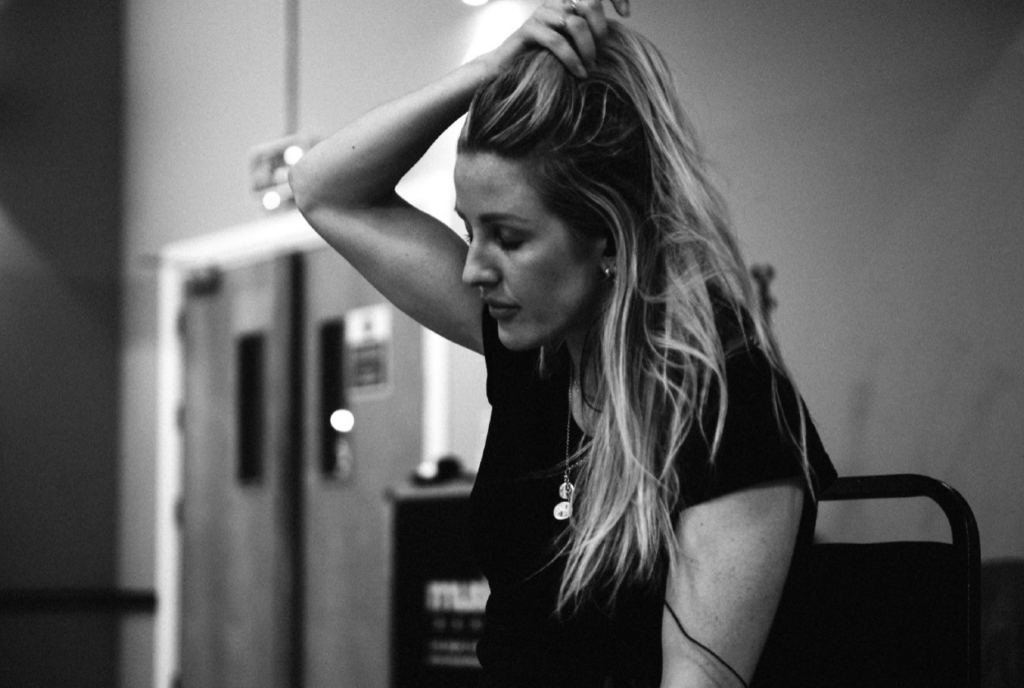 Another big question here is not what, but who is it that decides this worthiness? There appears to be a greater lack of transparency in our industries process of award nominations and voting — maybe those who are privy to the process, are able to take advantage of it? Before I go on, I just want to add one thing that is incredibly important for anyone reading this to understand: I am writing this on behalf of artists and I am directing it at those with a control of the system. I am not, for one second, pointing a finger at any artists who have been nominated or won awards. I, and so many others, just want some transparency.

“It appears that artists of every level are finding it so hard to navigate the politics of the industry, even posing these questions will raise eyebrows. How often is someone’s social media presence outweighing their artistic merits? This way of measuring success is, of course, not only in the hands of the music industry, but society at large. But at the same time, are Olympic teams now chosen based off which players get the most ‘likes’? By which players grace the Sports Illustrated Swimsuit edition? What makes the music industry so confusing is the dichotomy between being a true creative and achieving commercial success. But in the end, who really deserves the award?

So today Ellie shared an incredibly powerful and super touching yet very important post over on  Medium. There have been a lot of conversations on the back of the recent Grammy nominations, with The Weeknd being in most of the headlines for totally being ignored. His most recent album ‘After Hours’ was and is without any doubt one of the most impactful and awesome albums of the year, away from the artistic merit which should be enough, the success has also been huge- So why was he ignored, even Ellie herself with a body of work that she truly put blood, sweat and tears into ‘Brightest Blue’ also not recognised. There are so many other incredible musicians also forgotten, Ellie poses some important questions while sharing a personal insight into the state of the music industry.

When peers and friends get nominated for a major award, I am so, so happy to see them rewarded for their hard work and especially for their brilliant writing. From my perspective, there is nothing greater than listening to a song or an album that has saved you, inspired you, evoked deep emotion in some new sort of way… and then see it get the attention and award it deserves. At the same time, there is always a crushing, horrible feeling for my peers and friends who don’t get acknowledged, by the very same system, for their work year-after-year despite making music I and many others believe is ground-breaking.

When this crushing feeling returns each year, I turn to my loyal fans. Through the love and relentless support of these fans, along with an enormous amount of luck, I have amassed what I see to be a notable body of work in this industry — in the form of many millions of album sales, many billions of streams, and three platinum albums and hopefully many more. But — while this gives me so much to be positive about and, so importantly to me, a platform to make change in this world — it still, apparently, does not qualify me, or my peers with the same reception, for formal recognition from my industry.

So, my question to you, the music industry, is — and I ask this humbly to open a discussion — what constitutes the worthiness of an award? This is not rhetorical; I would love to know an answer. I would love to know if what I have done throughout my career, and what so many other artists have done throughout theirs, in receiving a certain level of critical reception, does not qualify for some sort of formal recognition, then what does? 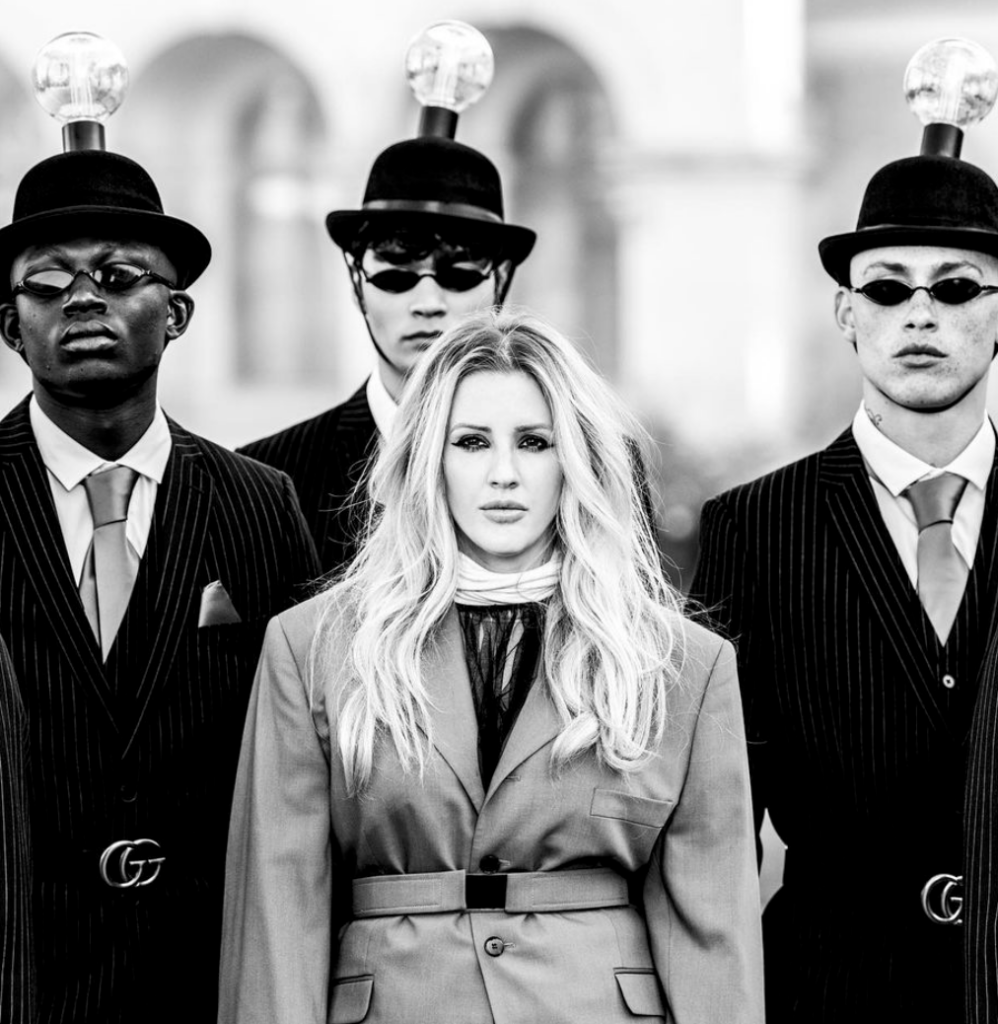 In order to understand why these decisions are made, we have to look at so many different institutions that for decades have controlled the industry. Everyone from Record labels, streaming sites like Spotify, Apple and Amazon Music to Media, Radio and Journalists. These groups all influence what happens and let’s not forget what about you the consumer, the fan shouldn’t your opinion matter the most.
I know from my time in working in the entertainment industry it’s a lot of smoke and mirrors, power and influence a lot of time put behind the artists that the labels see as their priority. It becomes a supply and demand, you have to play this person, or give them this award or we won’t prioritise you. Sometimes the dynamics change and it’s the mouse now calling the shots and the cat having to do what it says. Power is a scary thing and sad to say most people that have it end up being driven by ego or fear. Thoughts like ‘This is a safe bet, we can control it and own it’, ‘While this over here might be incredible, even rare but we have no way of making this person, group whoever play the game our way.’
Change is here and is being forced on you whether you are ready for it or not, Ellie’s article is just the start of this new revolution. Will the real artists please stand up, we need you and have your back! 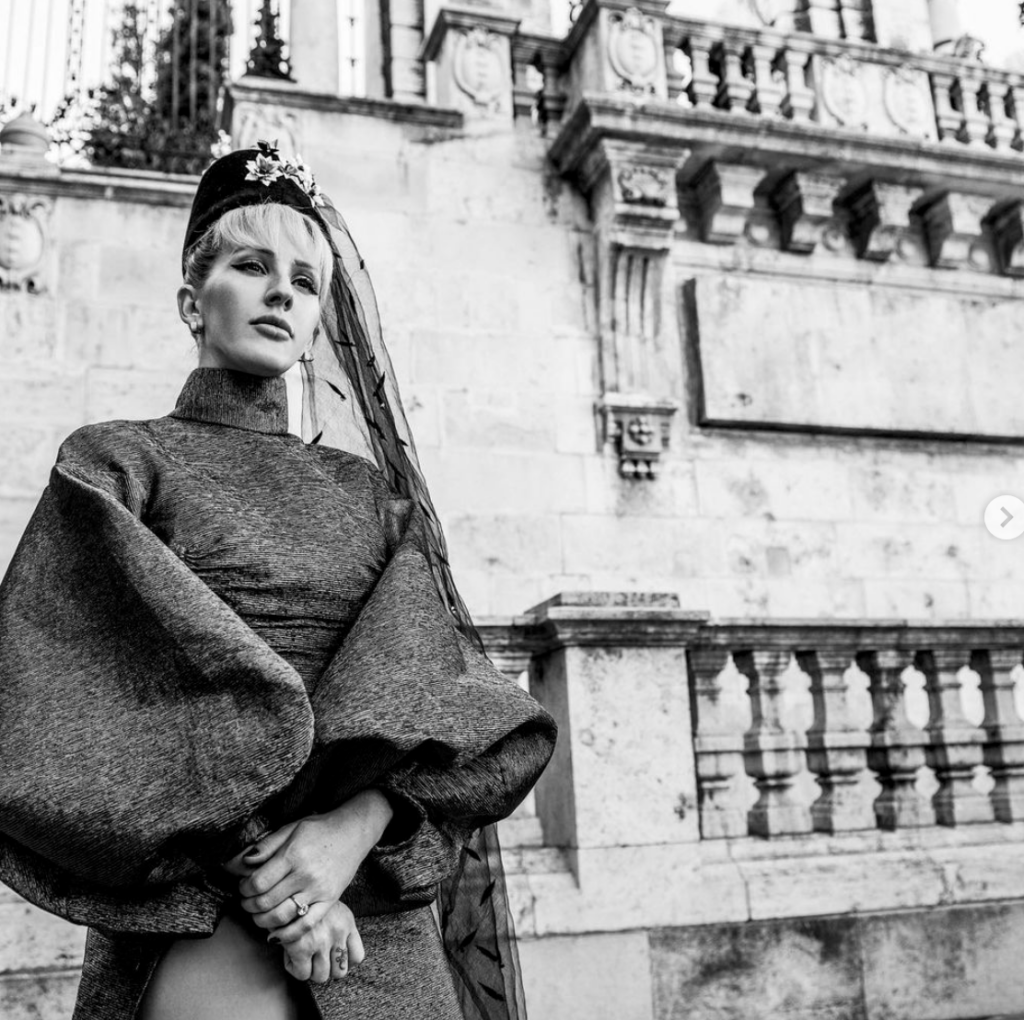 Fincher’s “Mank” – a film about films!

THE WEEKND SNUBBED AT THE GRAMMYS!