In the age where Disney and Pixar almost monopolise the digital animation segment that mixes underlying seriousness of the topics they explore with childlike wonder and fairy tale-like ambiance of their movies, it is hard to break through with something darker and wicked – especially, if it comes from a foreign country.

Here enters ‘Pinocchio’ – an all-time classic known all over the world, albeit born in Italy.

And for an Italian child, it is only natural for it to not only be set there, but also made by his fellow countrymen. Written and directed by Matteo Garrone, this live action fantasy film is the best adaptation of Carlo Collodi’s novel to date and a redemption story for Roberto Benigni (‘Life is Beautiful’) who, after his own failed adaptation from 2002 (in which he portrayed Pinocchio), returns to this world as the puppet maker, Geppetto.

Pinnochio is a story of a titular wooden puppet, who comes to live after his ‘father’, Geppetto, builds him to tour the country and make a living off of the puppet theater – much like the one run by the renowned, but cruel Mangiafuoco. Instead, upon realizing Pinocchio is both alive and sentient, he starts bringing him up as his own son and sends him to school—however, Pinocchio himself is not interested in education as much as shenanigans and earning coin, which sends him on a quest of his own. 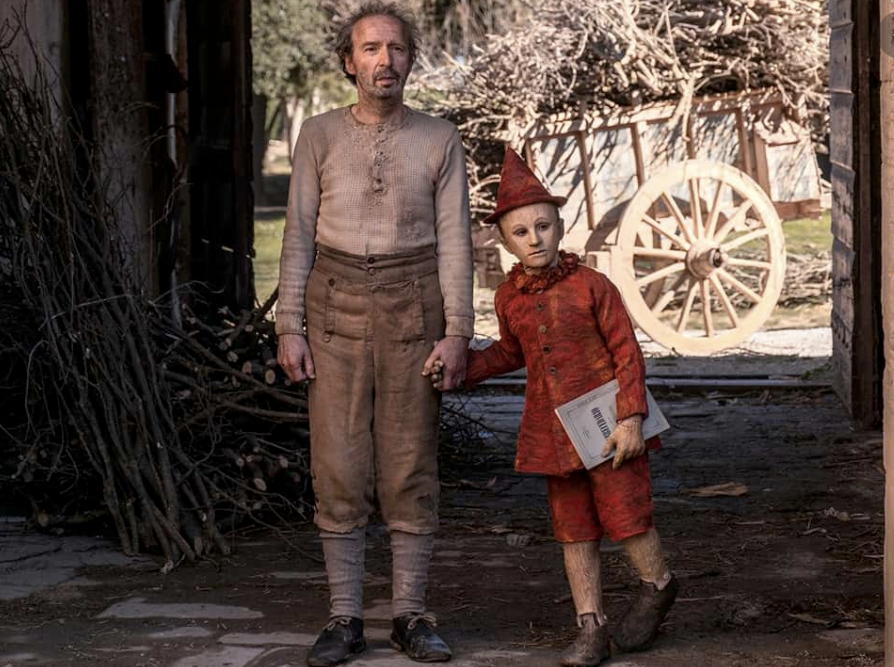 That’s where things turn for much darker, as sinister forces and people await him around every corner, attempting to take advantage of the puppet longing to live a regular life of a regular human being.

That frightening horror beneath the surface is what makes 2019’s Pinocchio a successful take on this universally beloved tale – and what separates it from the animated features we come across on a day to day basis. It’s a very truthful adaptation of a book that stood the test of centuries, and to this day, is a relevant cautionary tale. To many, ‘Pinocchio’ was ahead of its time and that’s what Matteo Garrone is sticking to. Watching this stunning mix of live-action and motion capture, dressed in a palette of bleak colors, it is easy to pick on the fact this was the director’s passion project. Garrone had drawn the first storyboards for it at the tender age of 6 (!) and spent years of his life and career-building to finally be able to bring his own interpretation of ‘Pinocchio’ to the big screen. It is, hands down, one of the best animated features of this year and one of the best foreign ones to ever come to an English-speaking country.

Its visuals go hand-to-hand with a familiar narrative that is not afraid to go the very evil, tough-to-watch places (one involving the hanging of Pinocchio!) and with its unapologetic representation of that twisted world, it still remains a hopeful account of a boy that is growing up and changing enough to earn the dream he dreamed for himself. That boy is the heart of this movie and Garrone never abandons that, sticking to what we as the audience care about and get attached to. 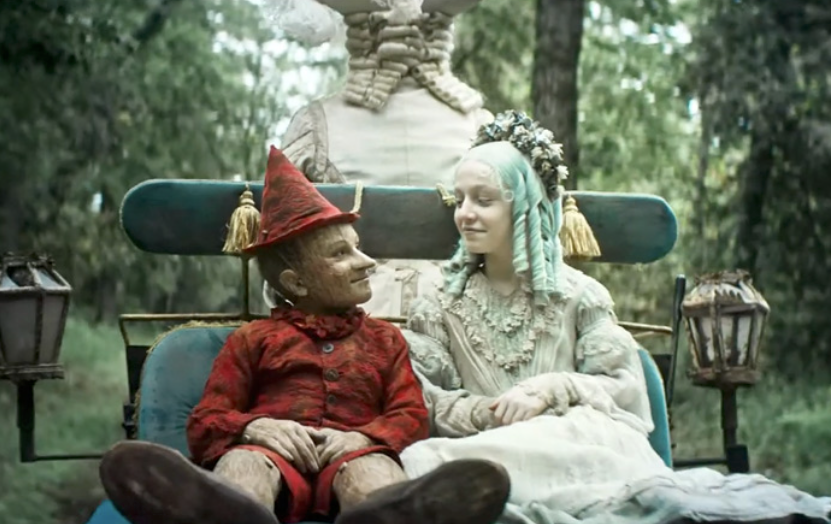 ‘THE CROWN’, SEASON 4! BEHIND THE SCENES!