ALL YOU NEED IS ONE WEEKND!!

This week was all about seeing one of my fav artists live at London’s 02! Starboy Legend of the Fall tour by The Weeknd was awesome! He sang and entertained his heart out while 20,000 people lost their minds! The audience was so diverse, all ages and races. 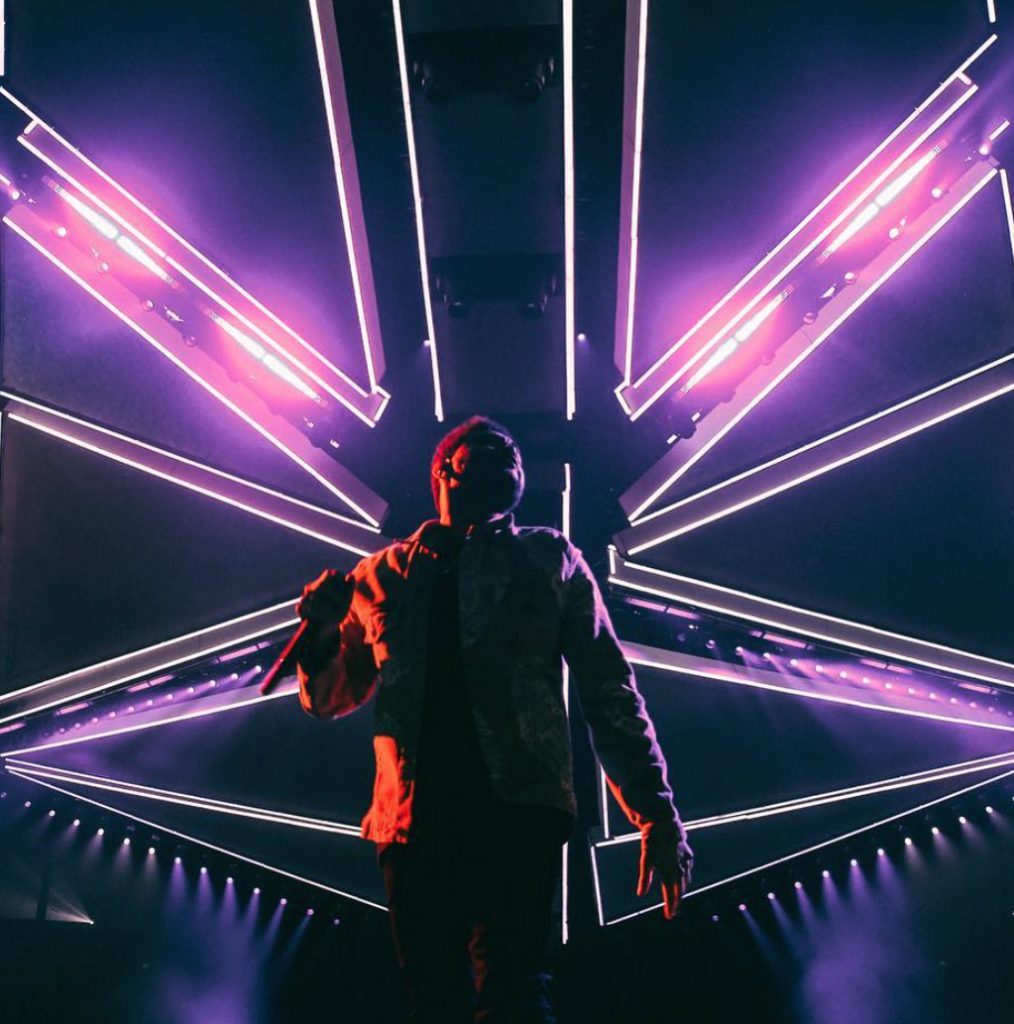 In the last 2 years he has managed to take over the world and have everyone falling in love with his ex rated lyrics about relationships and way of life. I love his movement and his fearless approach with music and songwriting. The energy from the start of the show was on another level, it felt like a Stadium tour with that open air vibe and a killer band. 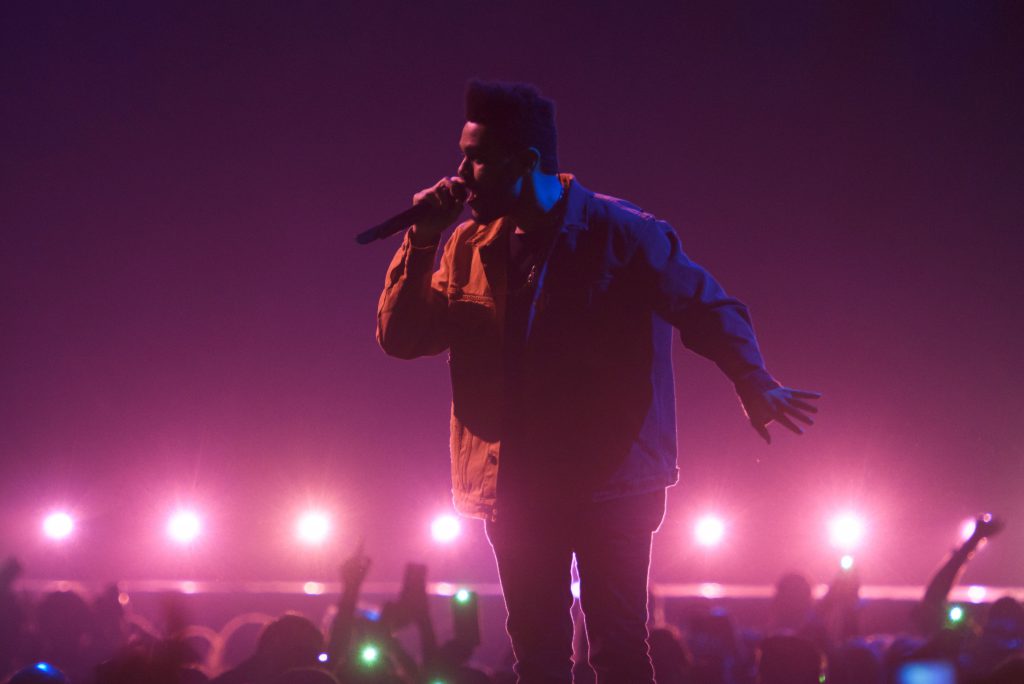 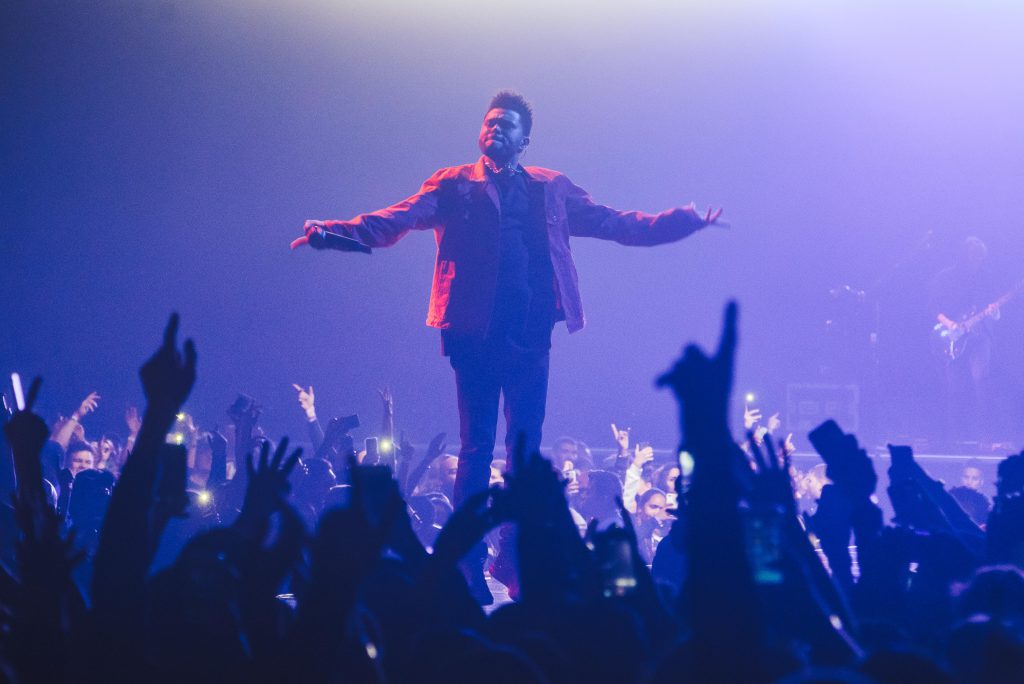 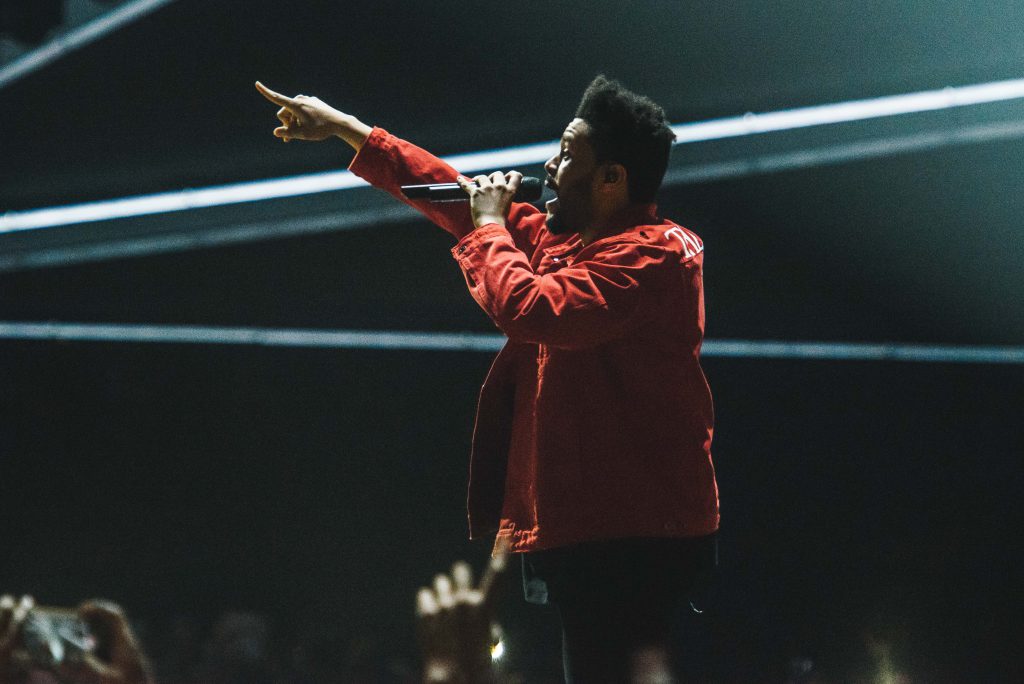 Abel owned that stage as he ran up and down it, almost touching the audience. I saw him 2 years ago in the same place and even though the show was dope as hell, he was a different man on stage. Vocally his voice has always been on point but this time it was like seeing a superstar on stage who has found his confidence and his place in music and totally owned it. 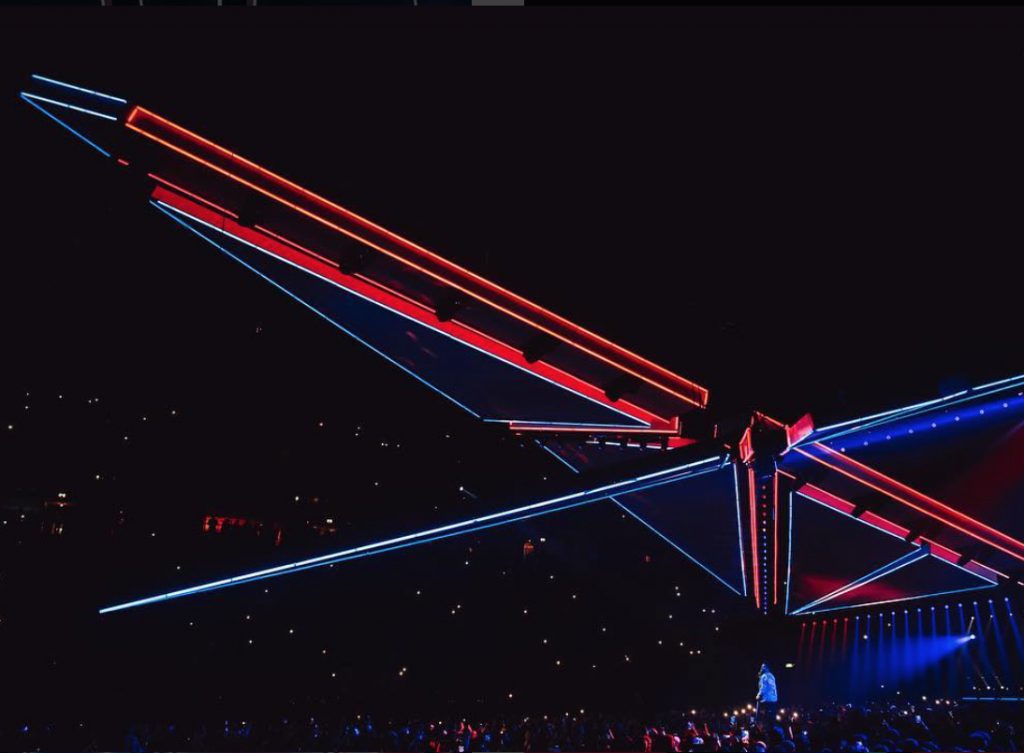 His setlist included songs from all of his project including the mixtapes and the most recent album ‘Starboy’. There was a great moment when he performed ‘Sidewalks’ of the new project and then mixed in was ‘Crew Love’. I literally lost my mind and loved the detail and the way songs weaved into each other without gaps waiting for something to happen.

The stage was like a rocket pod, with Abel’s rocket above him… That sounds kinda dirty, I’m sure there are no willy subliminal Lol!

#TheWeeknd is one of the most important artists in the game! What he has done and is doing is history ❤️👊🏽 #RealOne #Sidewalks #CrewLove 👑 pic.twitter.com/iWajXlLgkv

The lighting was such a big part of the atmosphere, it was super cool, red, blues, whites and just really electric. At points it felt like we are at 80’s punk rave. The time spent on the design of the set to fit perfectly with the mood of each song was so sick too. The show was packed of hits with Abel showing why he is one of the best male vocalist in the world right now. Bruno Mars is the only other artist that makes me feel that same feeling. Its like they love R&B, Soul, Rap and Swing but also have little rockstars fighting to come out! They create a vibe on stage that is electric and leaves you not wanting to go home!

I love also that even though Abel came through as part of Drake’s team, he never relied on it instead stood alone and created his own fanbase just as big and owned every song the 2 were on together. Its great collaborating with other amazing musicians but you should always be able to hold you own and not need a co-sign or a feature to be successful.

However on Day 2 Abel did have Drake join him on stage and watching that moment online was awesome, I was at Kehlani on the other side of town.

Congrats to The Weeknd and his whole team for creating an incredible experience on this tour and looking forward to what he will come with next. I feel like he has now really tapped into what he can do, which means 2017 is going to be an interesting and exciting year for Abel.

One thought on “ALL YOU NEED IS ONE WEEKND!!”