Zayn has just announced a new album called ‘Nobody Is Listening’. The title is so far away from the truth when it comes to his music, his fans have already watched the new video for single ‘Vibez’ over 2 million times since it’s release last night. The album will feature collabs with Devlin and SYD, released January 15th. Zayn has also created merchendise around the release, including notebooks, hoodies and water bottles, the boy is not playing around!

Zayn recently became a dad for the first time to a baby girl, with long-time girlfriend Gigi Hadid. The two look incredibly happy sharing moments on their personal Instagrams. 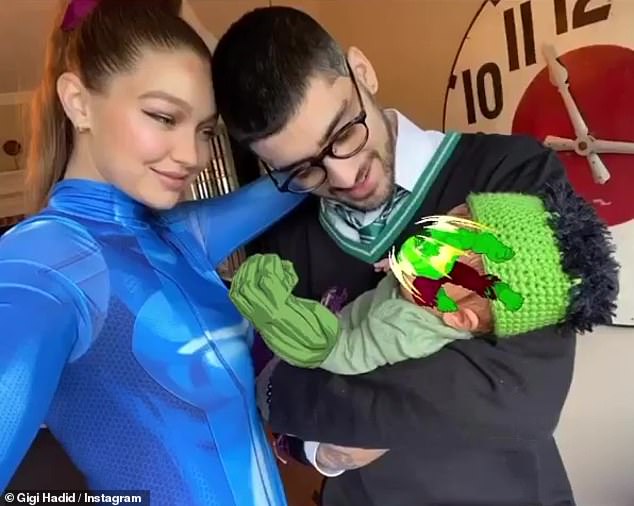 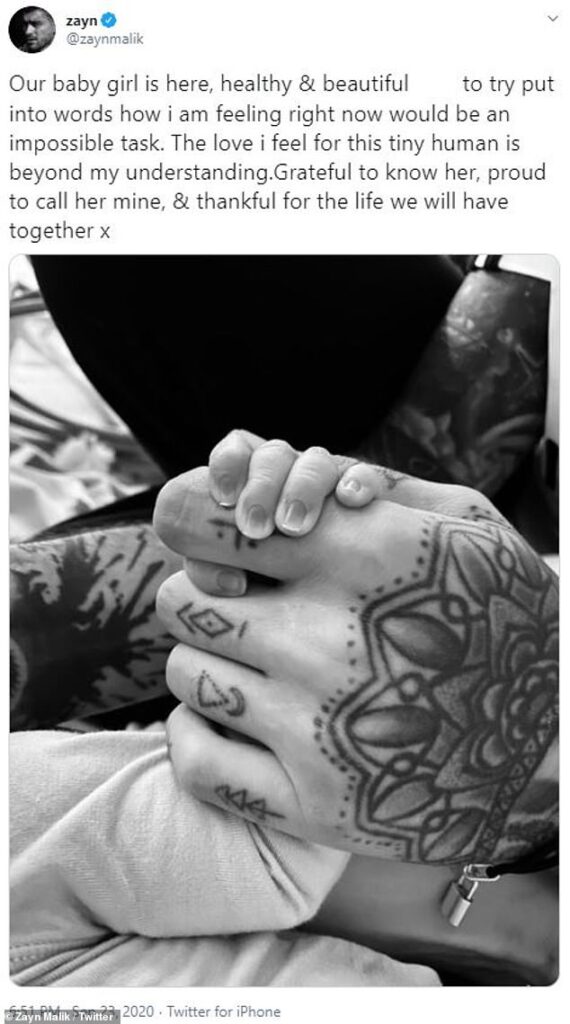