WHAT’S IN YOUR PLAYLIST RIGHT NOW???

.@ChanceTheRapper showing London how they do it in Chicago.#AMF10https://t.co/lYXv5hBYF6 pic.twitter.com/JFronPKsS4

I was invited to the last night at the Apple Music Festival at the iconic Roundhouse in Camden, London. My relationship with the festival over the last 5 years has always been one of love, excitement and great memories. It used to be 30 days in the month of September of live music. It was known as the iTunes Festival and you would win your chance to be there or in my case be interviewing the acts and then reviewing the gig. Although some nights I would do the interview, pre -record my show and then run back to make the headline act. It used to feel strange at 10,30 when I was in my car home, that I could hear my show going out live!

One of the coolest new names in music Chance The Rapper had the honour of closing the festival last night. Chance is considered a rap artist and is probably one of the few that is proud of the label and embraces it totally!

“I wanted to attribute everything I do to rap music and black music”. Hip-hop phenom @chancetherapper is #KENZOxHM ambassador. pic.twitter.com/NEiXl4UM0s

Watching him on stage he has fun and talks a lot to the crowd, I think that was partly due to the live stream worldwide. I’m sure Apple brief  you and tell you to not forget to mention the people watching ! It can sometimes sound a little like a shameless plug with Apple being mentioned a bit too much, I think Chance looked a little uncertain with what was expected. In the past most acts have treated it like a normal concert with the odd bit where they reference the live stream and thank Apple. 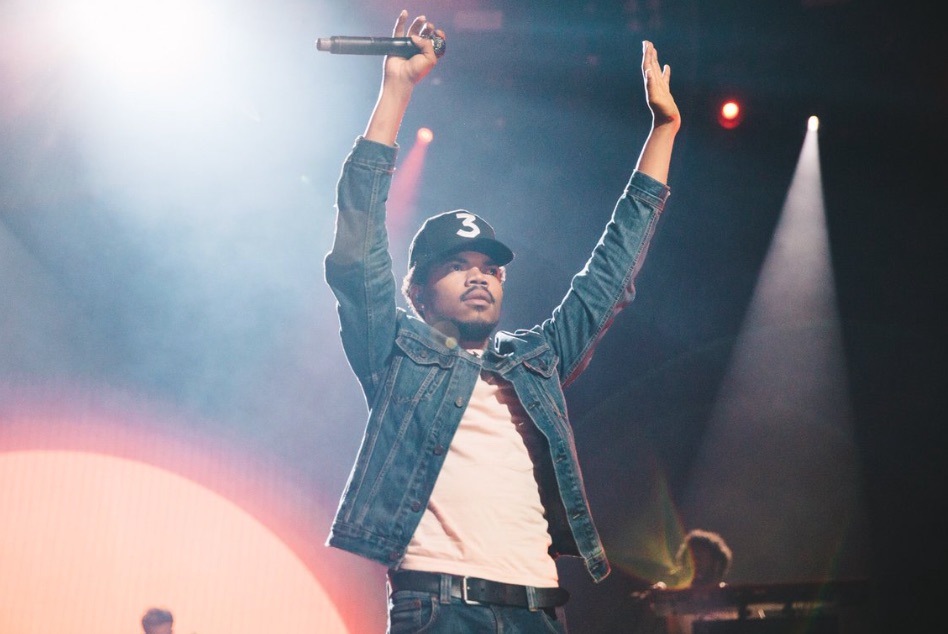 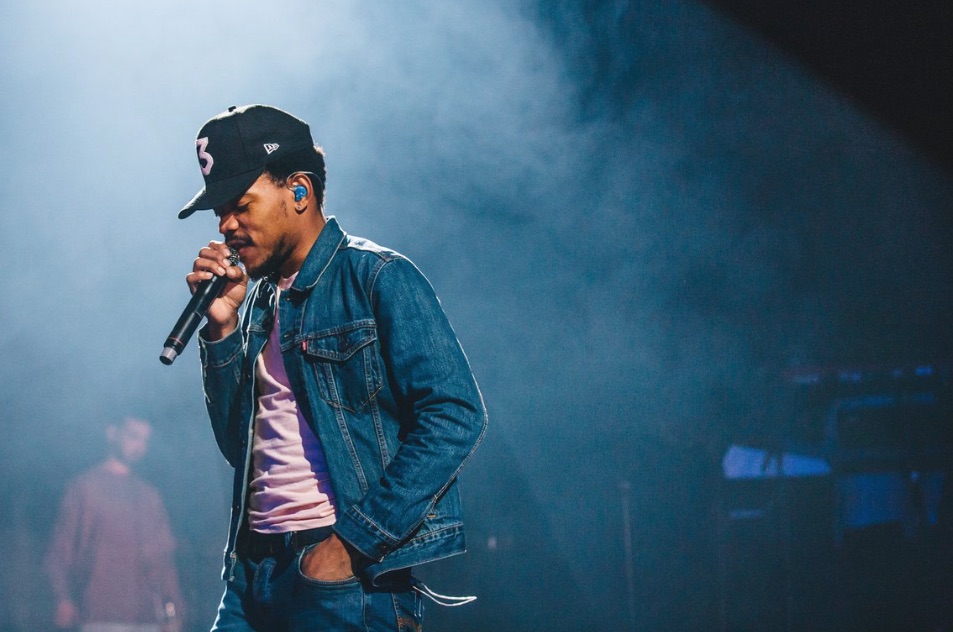 Away from the business of the night, Chance was brillant. With his mates and band The Social Experiment behind him he had the Roundhouse feeling like a church, full of hippys wanting to dance and be happy. Having experienced his show once before at Wireless Festival I know he is packed with energy and makes it very much about the whole live band experience. His music is rap, but it’s also jazzy, soulful and super upbeat. 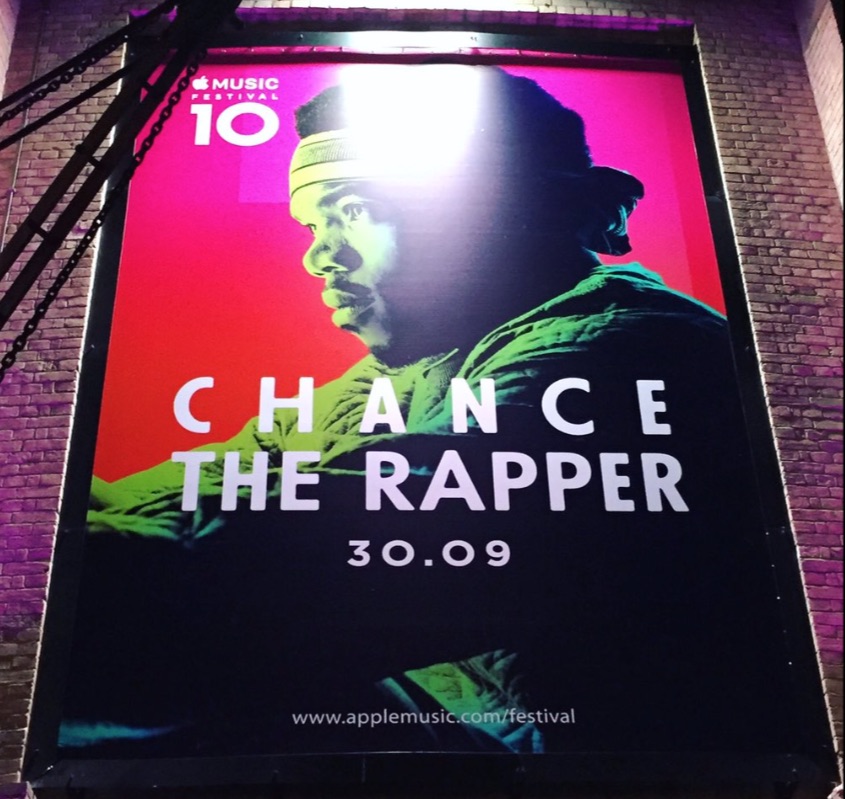 After the show I had a moment…. Yes I know… lol! I realised that the Apple Music Festival line up is how I have wanted to do a show on radio or online for awhile. In the sense there are no genre rules instead they will put Britney, Buble, Chance and Alicia Keys all under the same bill. Why the hell not??

When @britneyspears performs #WOMANIZER and the crowd loses it. 👑 #AMFBritneyhttps://t.co/7aZlMKrA0s pic.twitter.com/T47QQNjbce

My playlist is so diverse, yes I love urban music but I also appreciate a great pop song by Sia or DJ’s/Producers like Flume and Kaytranada. I feel like music is so diverse now and we are all so eclectic with our tastes that it should be incorporated in a complimentary way rather then be separated into genre boxes.

Enjoy music new and old and discover it for yourself through online and each other. Remember just because it’s not being played on radio doesn’t mean it’s not incredible. It’s just the best kept secret till you find it..