The highly-anticipated return of the epic series will launch with an extended episode, picking up shortly after from traumatizing events that took place at the end of season five.

The sixth season of “Outlander” sees a continuation of Claire and Jamie’s fight to protect those they love, as they navigate the trials and tribulations of life in colonial America. Establishing a home in the New World is by no means an easy task, particularly in the wild backcountry of North Carolina – and perhaps most significantly – during a period of dramatic political upheaval.

The Frasers strive to maintain peace and flourish within a society which – as Claire knows all too well – is unwittingly marching towards Revolution. Against this backdrop, which heralds the birth of the new American nation, Claire and Jamie have built a home together at Fraser’s Ridge. They must now defend this home – established on land granted to them by the Crown – not only from external forces, but also from the increasing strife and conflict in the community within their care. For the Frasers and their immediate family, “home” is more than simply a site in which they live, it is the place where they are laying the foundations for the rest of their lives. If Season 4 asked “What is home?” and Season 5 asked, “What are you willing to do to protect your home?” then Season 6 explores what happens when there is disharmony and division among the inhabitants of the home you’ve created: when you become an outsider, or an ‘outlander,’ so to speak, marginalized and rejected in your own home.

Adapted from Diana Gabaldon’s international best-selling books, Season Six is based on material from the sixth book in the Outlander series, A Breath of Snow and Ashes. STARZ also recently announced the pick-up of the seventh season of “Outlander”.

STARZPLAY, the premium international streaming service from STARZ, announced today that it is inviting fans to attend the season six world premiere event at the iconic Royal Festival Hall in London on Thursday, 24 February 2022. Complimentary tickets will be available beginning at 10:00am GMT  Monday, 14 February 14 at THIS SITE on a first come, first serve basis.

For the first time ever in London, “Outlander” fans can enjoy the newest season at the red carpet premiere event filled with the series stars and accompanied by the Philharmonia Orchestra and Philharmonia Chorus Choir. The screening will be followed by a live and virtual panel with cast and executive producers, 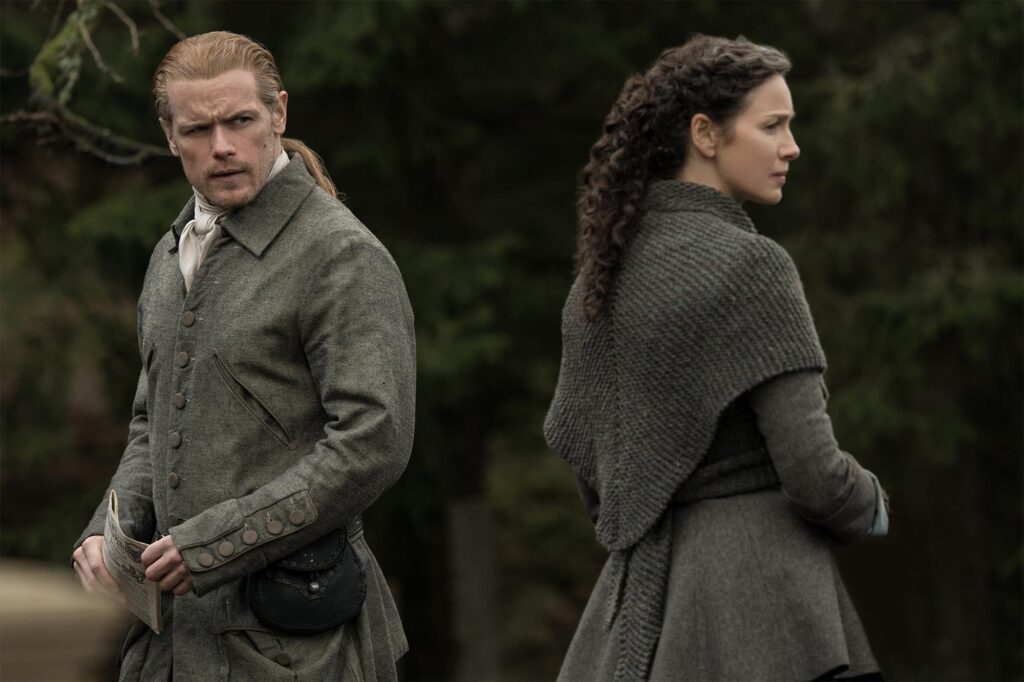