RUN IF YOU ARE SCARED OF THE TRUTH….

I wanted to write about someone that I find super interesting and very inspiring. His name is Donald Glover.

I remember the first time we met, he walked into my studio in the dirtiest trainers I had ever seen a rapper wear! I think I took the piss out of him in my usual silly sarcastic way. I’m not always sure Americans understand my humour, they may just think I’m being mean. By the way Donald sings also not just raps, acts, writes, produces and gives a shit…..

I instantly found Donald fascinating and a bit of a mystery.

Here is this dude sitting opposite me who has created this character Childish Gambino that was making cool rap music and getting critical acclaim, but he didn’t look totally content.  I know how that feels but on the surface he looked like he was living life a successful musician and actor. At the time I hadn’t watched the TV series that made him famous, ‘Community’ but eventually by accident my housemate made me, who was totally obsessed with it and I loved it. 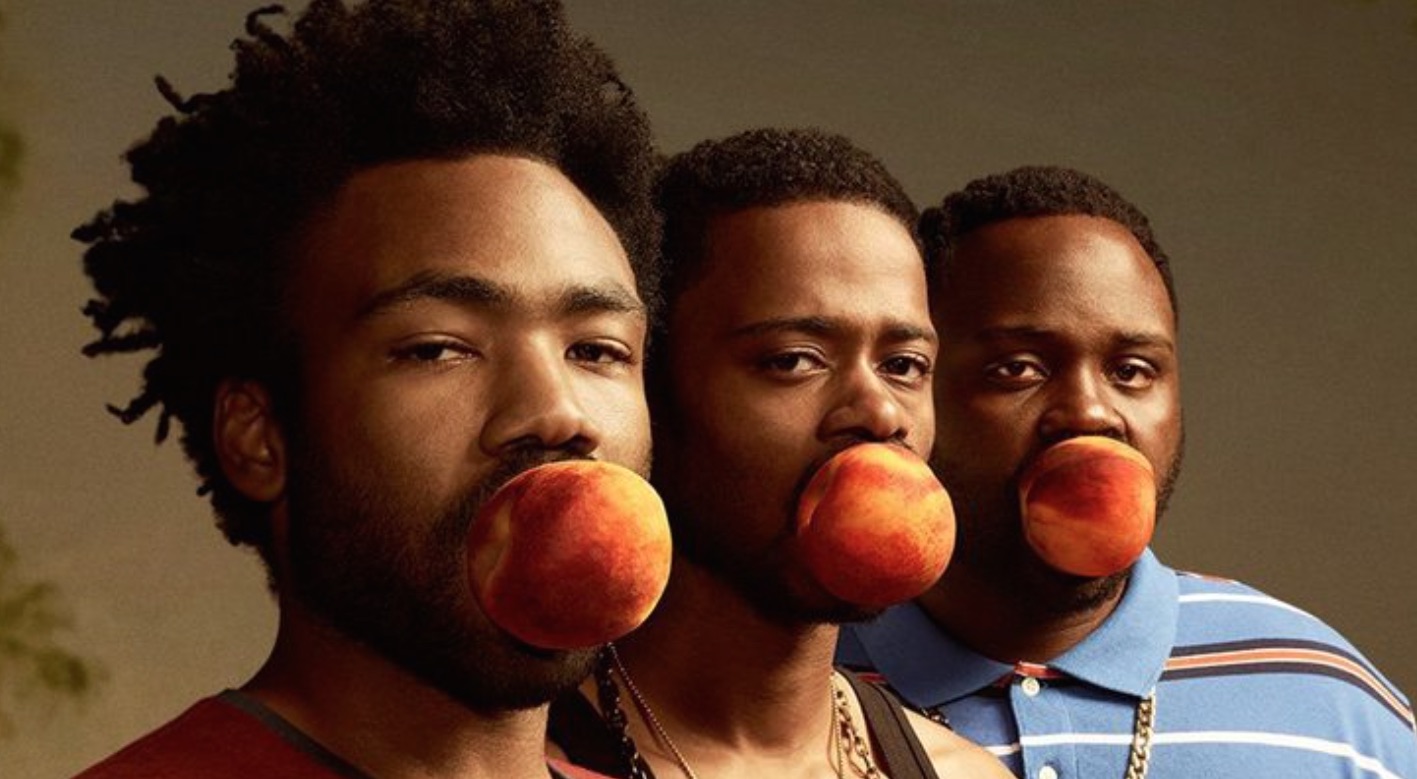 I remember the few times I met him again, he was always so very charming and a little well VERY complicated.

You ever meet someone that you just feel like you can relate to but they are so much more comfortable with their own insecurities and issues and share it more openly. I know that’s a weird thing to say, but about 4 years ago when I met him I was actually totally as complicated with my thoughts and ambitions but had no idea how to express it to myself or anyone else. In fact I don’t think I consciously knew it was like I was doing what I was supposed to and had no time to really think … was I happy?? 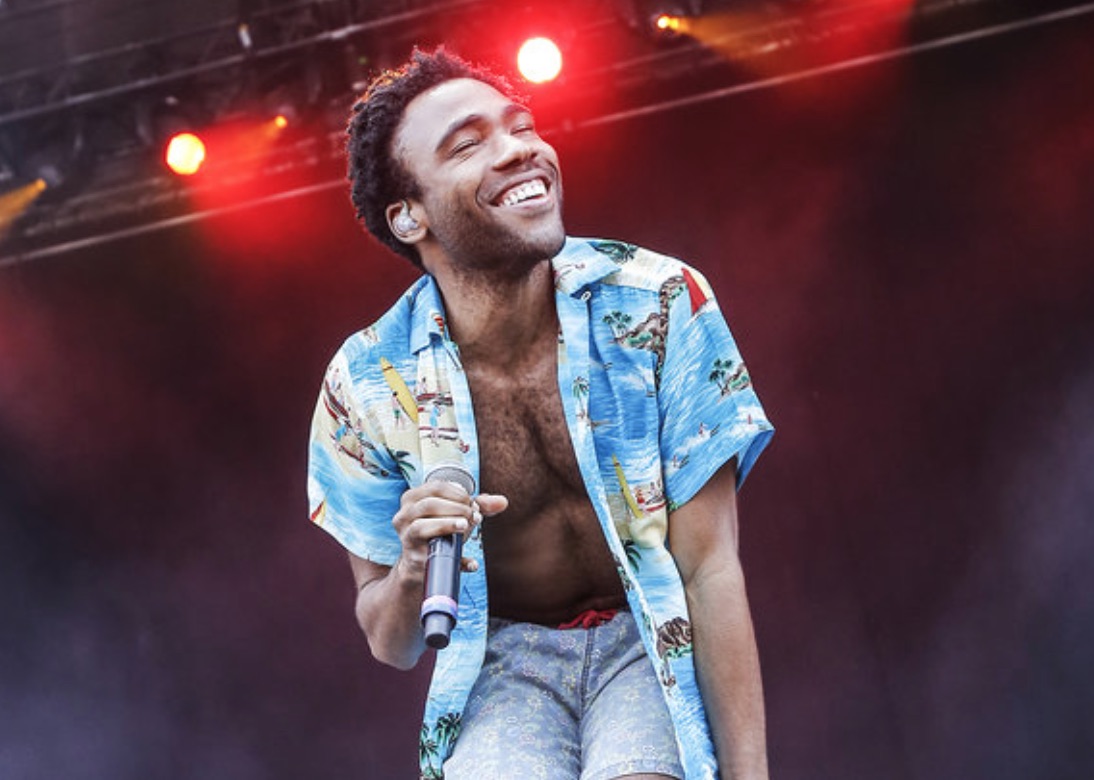 Anyway why am I writing this post about Mr G……

Well he recently created his own show called ‘Atlanta’ which is brilliant and shows him combining his love for music and acting in such an authentic way. He also released an awesome new album  ‘Awaken, My Love!’. You get told as a kid and in my case as an adult too that you have to fit in and be as good as everyone else. Then along comes Donald who dresses totally different to everyone else, wears his heart on his sleeve and shares his lowest moments…. But doesn’t give up.. He keeps getting back up. I wonder how he does it and why he does it… I hope it’s for his happiness and creativity and not to please others or to be validated. I think he is a super amazing cool guy and we could learn a thing or two from him.

His latest dope vid ‘This is America’ is shocking, brillant and totally impactful.

He has highlighted what is going on right now in America, from gun culture to sheer fear and being sold a fake dream by Trump!

Look out for Donald in Solo: A Star Wars Story playing Lando any of the month! let me know your thoughts in the comment section below!