I had a good catch up with total babe Alessia Cara last week. It was so cool to see her and talk tour life with Coldplay aswell as new music plans with Troye Sivan! Listen to the new song above, I love it! These 2 making music together couldn’t be more perfect and real. They both represent a different sound in Pop music and are super cool and sweet musicians. 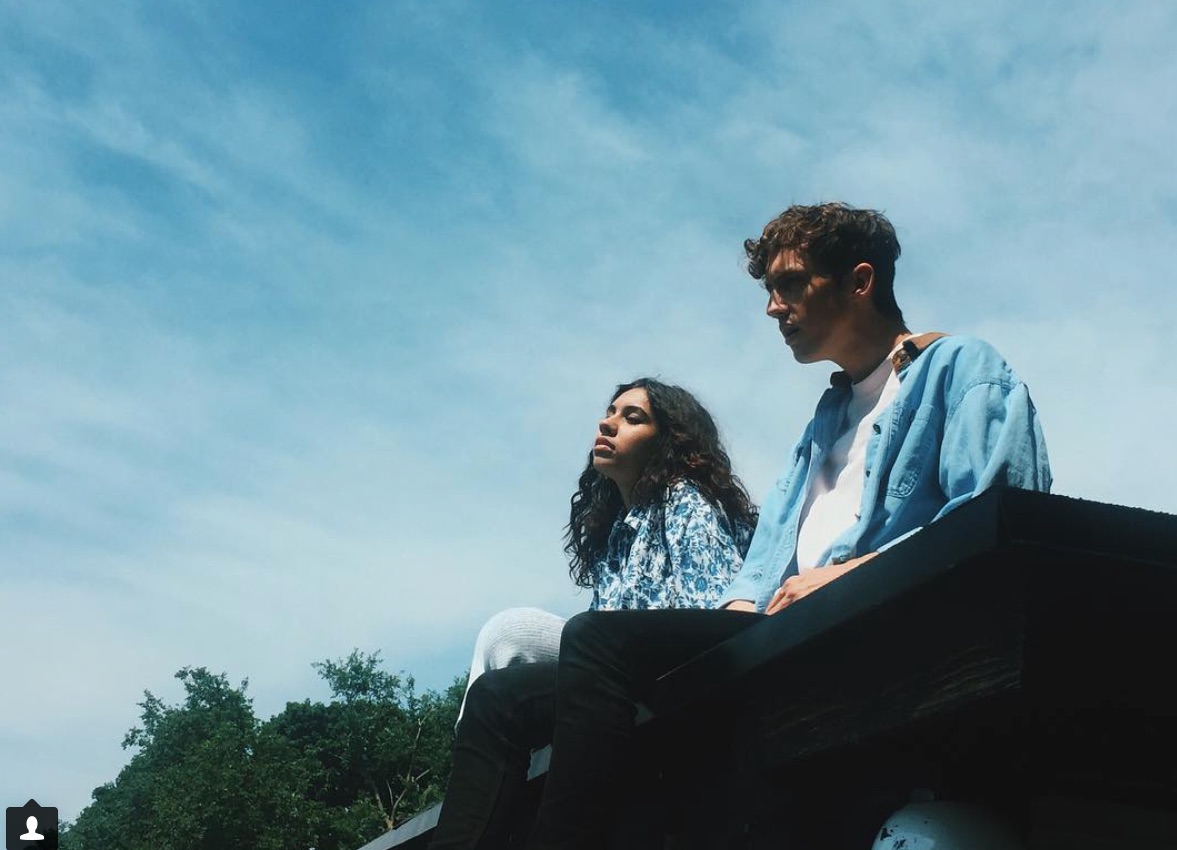 We also spoke about Zayn’s recent confession about suffering from anxiety. As always Alessia was open and shared her own visions on how to cope and hold on to sanity when in the lime-light.

Alessia is currently opening for the mighty Coldplay! Last week she rocked out at the iconic Wembley Stadium! She had bags off confidence, sincerity and passion! I have seen her live a couple of times now and it blows my mind that someone so young marches up and down the stage strutting her stuff and talking to the crowd in such a powerful way. 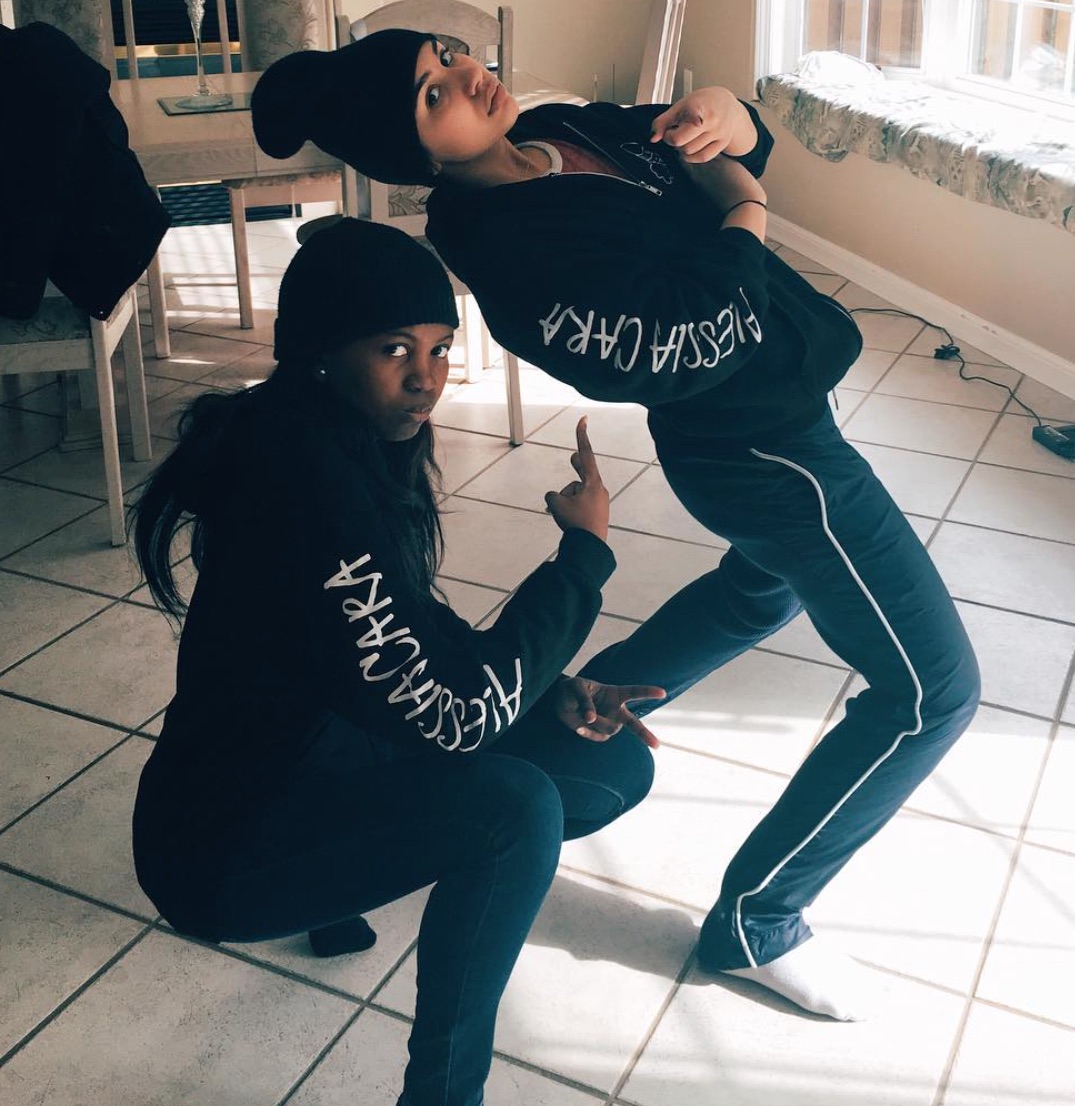 Her voice is distinctive and her style totally her own. This woman has so much to offer and also allows girls to feel its cool to do your own thing. She is stunning but doesn’t play on that instead makes it all about her voice and music. I hope she feels comfortable in the lime-light and understands how incredibly important she is for the next generation of musicians sitting in their bedroom not relating to the majority of acts out right now. 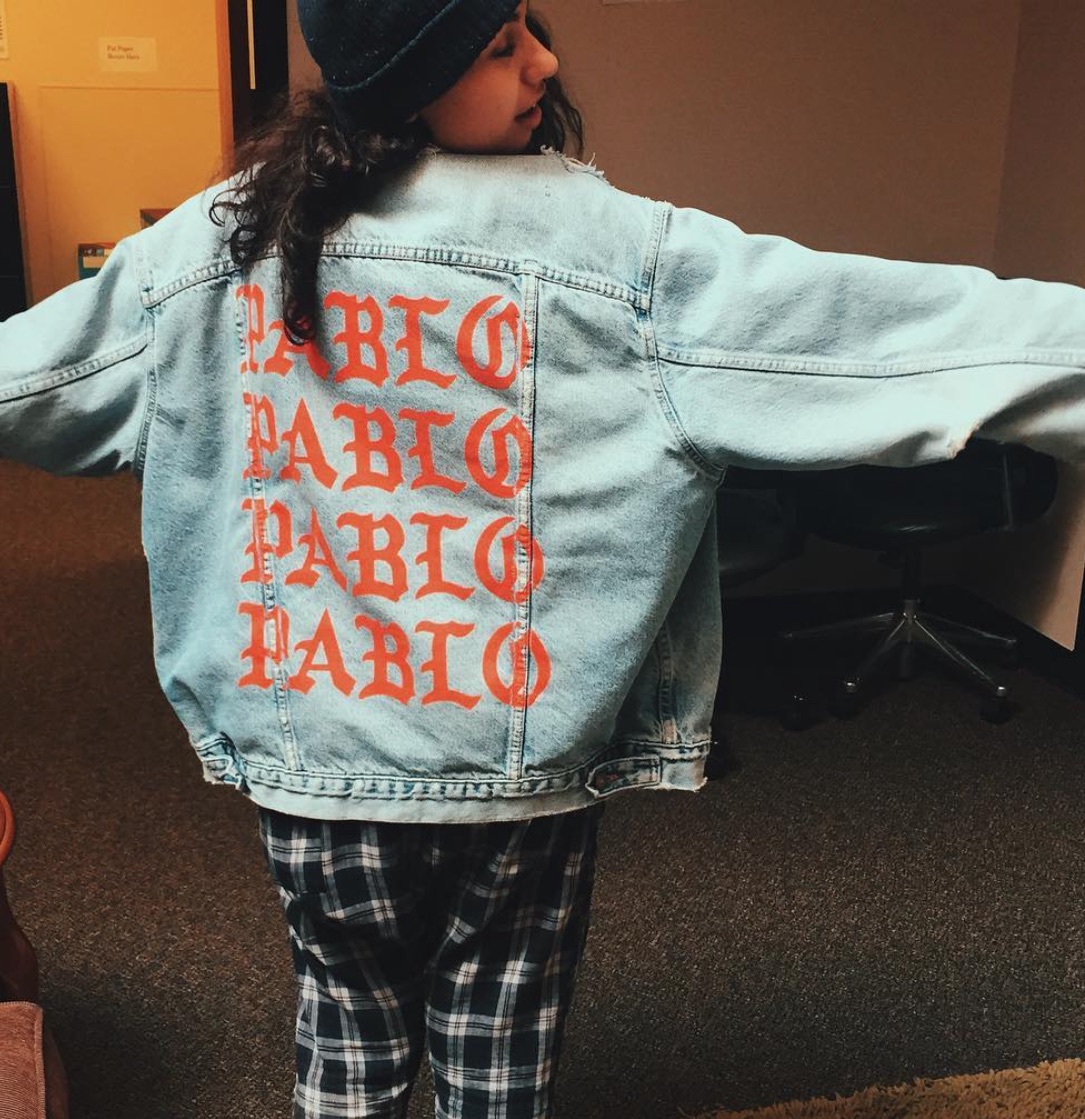 I think that’s probably why I love her so much, her energy and vibe is similar to mine, she is all about doing what she loves but somehow forgot it exists in this crazy fame obsessed social media world.

#wembley @alessiasmusic this gal has worked her ass off and to see her supporting #Coldplay tonight for 80,000 people is major

Also have to say the obvious Coldplay are the best band in the world still!! Their set was everything and much more. The effort and energy spent to create such a beautiful mind-blowing show is incredible. Lianne La-Havas also blew me away stunning voice, real music lives!!!