Anne-Marie has worked her little bum off over the last several years and today finally releases her debut album!

I have seen her rock on stage with the Rudimental boys so many times and kill it. Her voice and stage presence was always shining and now seeing her release solo material is awesome. 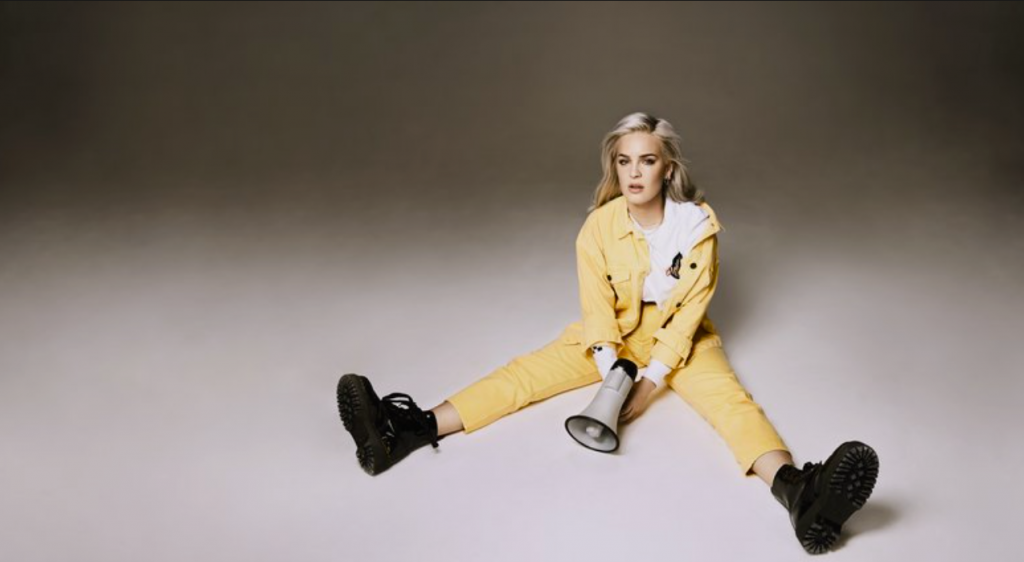 ‘Speak Your Mind’ her debut project is packed with 17 songs.  Full of great Pop songs with that slice of R&B and a bit of soul.

I couldn’t help but think of Sia and Pink when I was listening to the album today, Anne Marie has got such a versatile voice.
I have met her once and found her super sweet and incredibly humble. She isn’t trying to fit in has her own vibe and opinion. Equally she is a young woman trying to live and enjoy her life with all the crap the industry and society throw at her. I love how she cares abouther fans and other young women and men starting real conversations on her platforms wanting to influence in the right way.
The album has her talking a lot about heartbreak and relationships. It’s interesting as she has been dating Kesi from Rudimental for a few years now and I hope they are still together. ‘Bad Girlfriend’ leaves you wondering…… 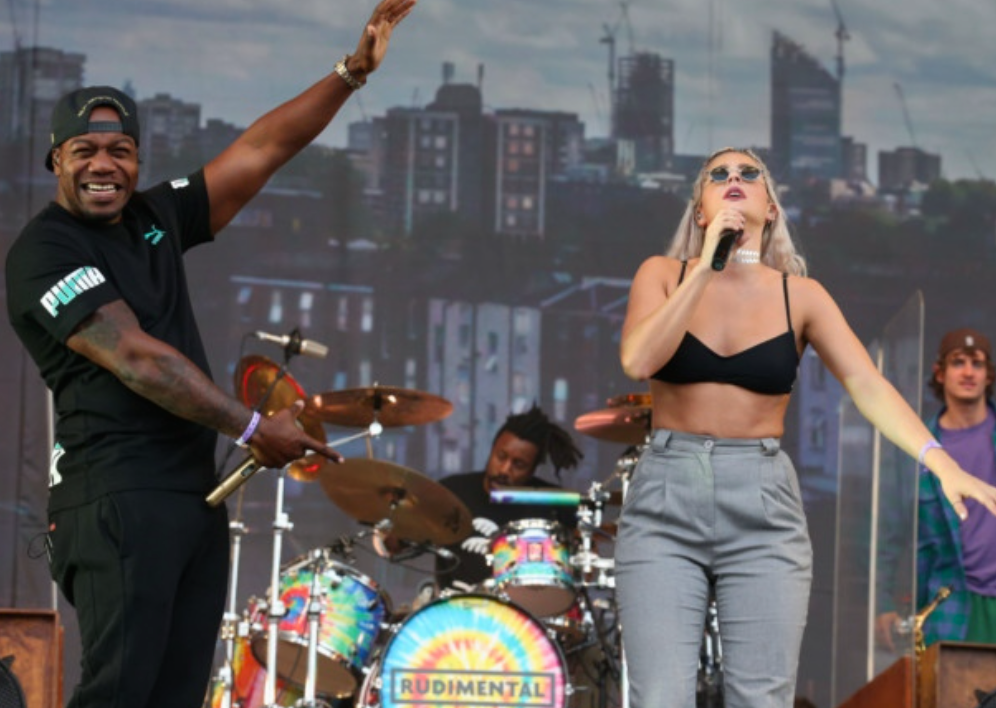 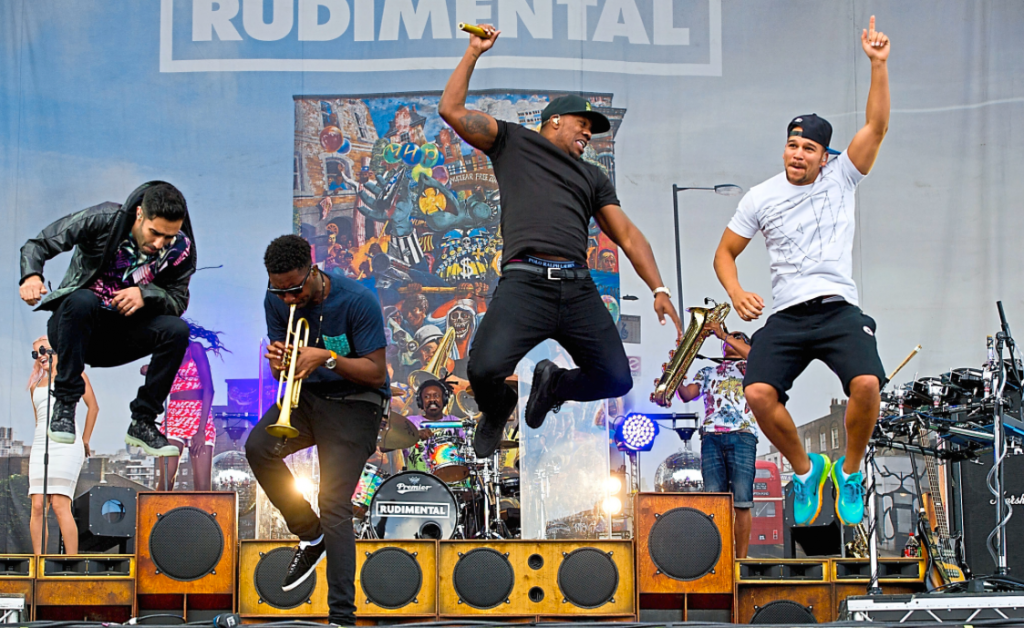 Rudimental not only took Anne-Marie on tour but as Locksmith said to me recently ‘She has a beautiful soul and is so talented. We adore her and believe in her so much and know she is a star”

Having the boys and their label ‘Major Toms’ behind her plus the same management team as Ed Sheeran she is destined for more success. Mostly though it’s because of her talent and spirit, a great team only works for you if you are dope. Anne-Marie leaves you feeling good and wanting her to fly. 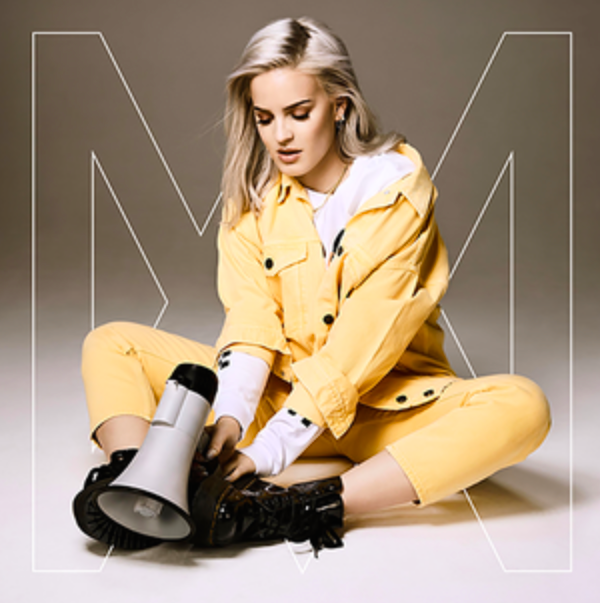 Highlights on the project include ‘Then’ ‘2002’ ‘Friends’ ‘Heavy’ ‘Machine’ ‘Peak’ and ‘Alarm’. I love hearing her just sing…. ‘Used To Love You’ is straight fire! Away from gimmicks and fun Anne-Marie’s voice is something else.