Last night I headed to Bush Hall which is such a cool venue in London!! It’s a place where a lot of new acts perform for the first time. It has a sense of intimacy and a lovely chilled welcoming vibe.

American musician Kevin Garrett rocked the packed venue at 9pm! It was the first time I had been there and there were seats for the audience rather then people just standing and enjoying the music. I don’t think Kevin knew this was on the cards, but it did not stop him from jamming and sharing his new material while playing guitar and keys.

He is super talented and sweet with his supporters and the way he reacts on stage so they feel a big part of the show. I feel like he is only showing us 50 percent of what he can do which is awesome already. The more confident he gets the better he will be. Hanging with him backstage and then watching him, I couldn’t help but think of that whole Clark Kent/Superman thing…… lol! Watch out there is defo a darker more wilder side to this dude!! 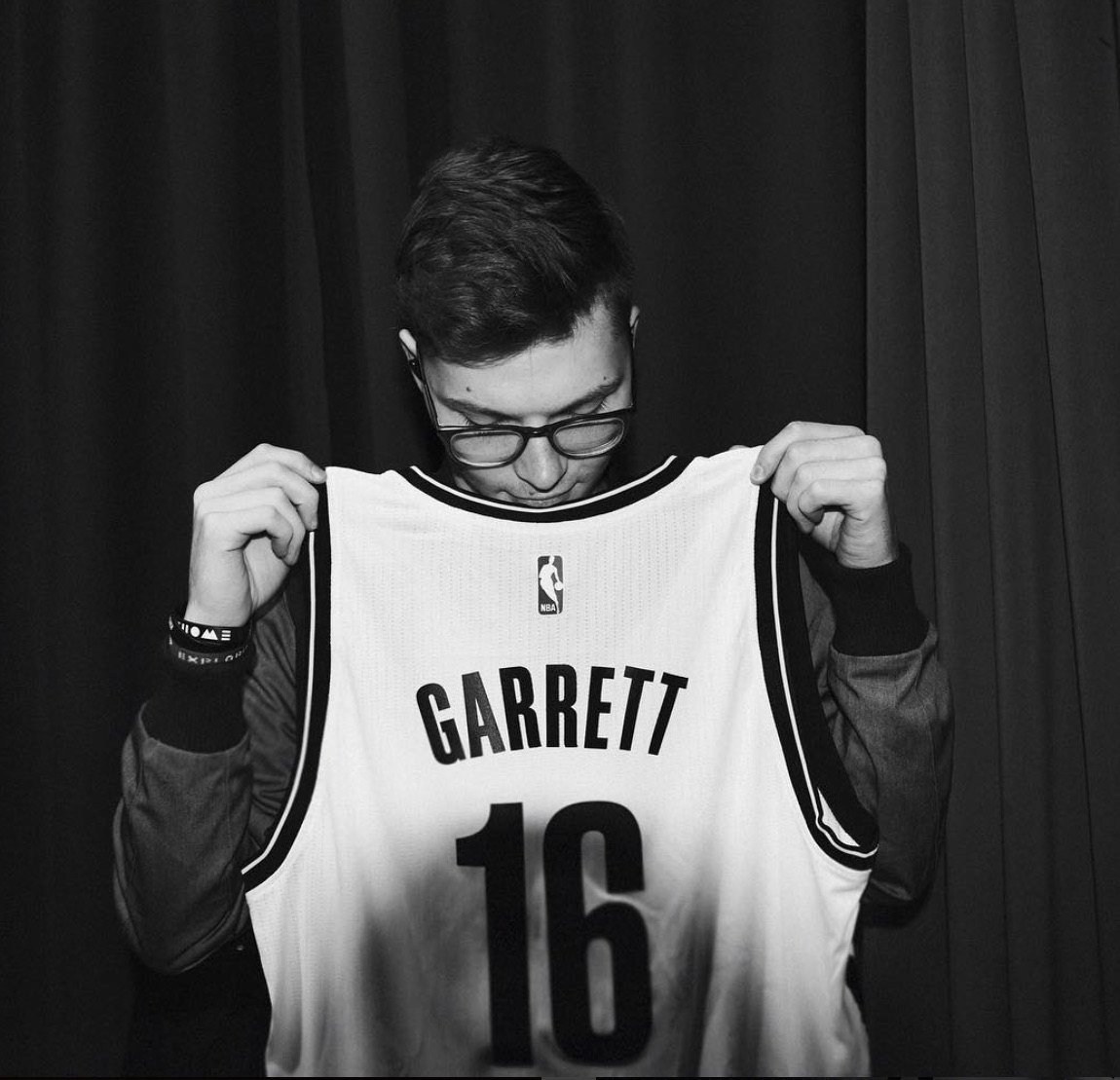 Kevin is an interesting artist, a little shy and very different to most out right now. You can’t put him in the Shawn Mendes box or the Anderson.Paak. I think that’s a great thing as it makes him a more exciting refreshing artist.

He is currently independent out of choice, however he does have a publishing deal with Roc-Nation home to Rihanna, Beyonce and of course Jay Z.

❤️ hearing about @KevinOGarrett working with Queen @Beyonce how insane and incredible as a new artist 👑💁🏽✌🏽️❤️🎼 pic.twitter.com/QvlHKugIRH

I spoke to him about penning the opening song on Beyonce’s current incredible ‘Lemonade’ project. Kevin was gracious and spoke so very highly of the time he spent with the Queen ( how I refer to her).

He has recently toured with James Bay and the lovely Alessia Cara, both who he now considers as friends.

The music he has shared with the world so far is stunning and not what you would expect to hear on radio. That in itself makes me gravitate to it even more. We are now living in a time where music is not as timeless or written and performed in a way that touches you. Artists like Frank Ocean, Emeli Sande, Chance The Rapper, Raury, Mullally and Kevin Garrett are very important to the scene. Remember if it doesn’t make you feel anything it’s not music, it’s just noise! I feel like good music has to make you feel an emotion whether it’s wanting to dance or cry.