Tiggs Da Author is totally making his own sound of music and I think it’s dope. He is a cool character that keeps himself to himself and slowly is making the world fall in love with his music through his live show. I remember talking to him at Lovebox Festival over the Summer and him telling me he spent all his budget on having a band on the road with him so the music sounded the best it could.

“My Dad was in a live band in Tanzania so it feels natural to me and it’s what I enjoy the most. I know my music is different and it’s probably gonna be harder to get played on the radio but there’s a lot of people who appreciate soul music so I make it for them. I think me being different will benefit me in the long run.”

I like people that are a bit of a mystery and don’t shout and scream look at me, but instead create music that does the talking for them. I asked him where his head was making this project, “I just wanted to tell a little bit of my story when I lived in Glenville grove (South London). I also haven’t put out enough music in the past couple years so I really wanted to put out this EP this year” 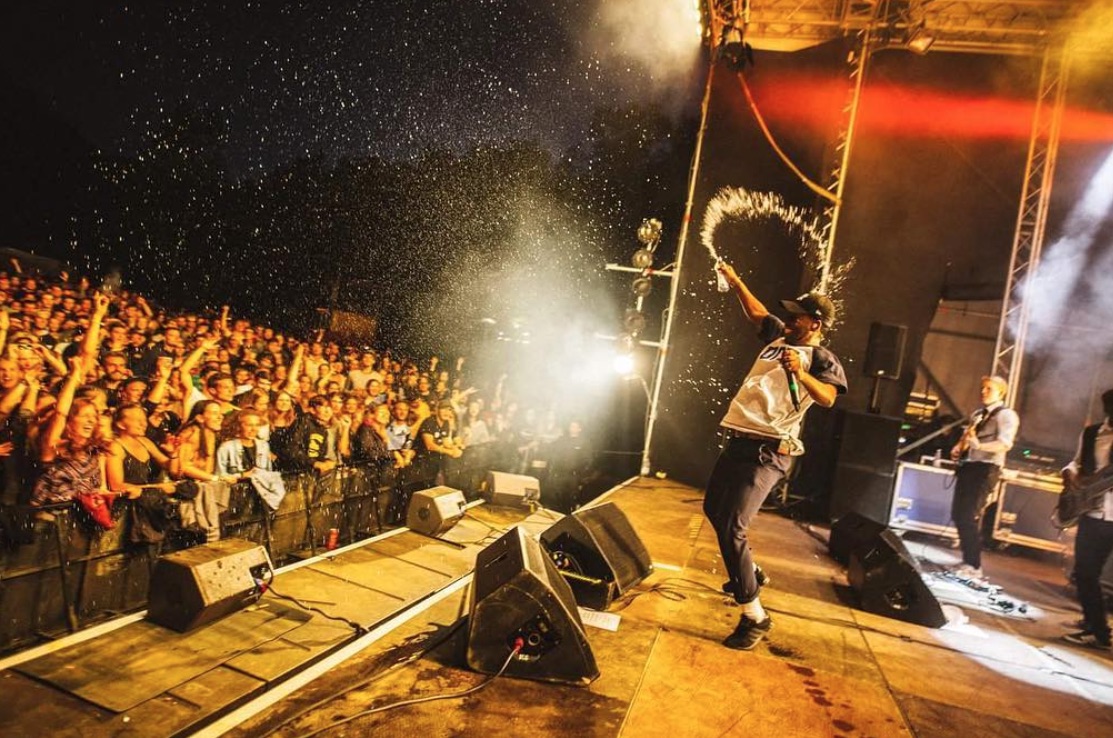 Check out his cool new E.P ‘Glenville Grove’ which has him revisting his childhood talking about past relationships, break ups and life growing up. It’s a super sweet project and nothing like I expected from him.