COME CLOSER THE ‘TENET’ REVIEW THAT WILL MAKE SENSE!

Christopher Nolan showed us the Dunkirk heroics during the Blitz (Dunkirk), took us to space (Interstellar), tricked us time and time again (Prestige), blew our minds and left us overthinking our dreams (Inception), tested the memory and attention span of the audience (hopefully it wasn’t as short as the memory of Memento’s protagonist) and, of course, gave us the best Batman films of all time – don’t even come at us here….guys facts are facts!

What he didn’t do yet was fully explore time travel (touched upon it in Interstellar, though), so naturally, this time he is taking the audience back and forth between the events unfolding in ‘Tenet’ – a lovely palindrome of a name behind his sci-fi espionage thriller involving secret government agencies, arms dealers and – much like ‘Inception’ and ‘Interstellar’ – the love parents have for their children. Sounds very Nolan-esque, no?

Make no mistake, Tenet’s great. It’s the real deal, aight – trust us and watch it. 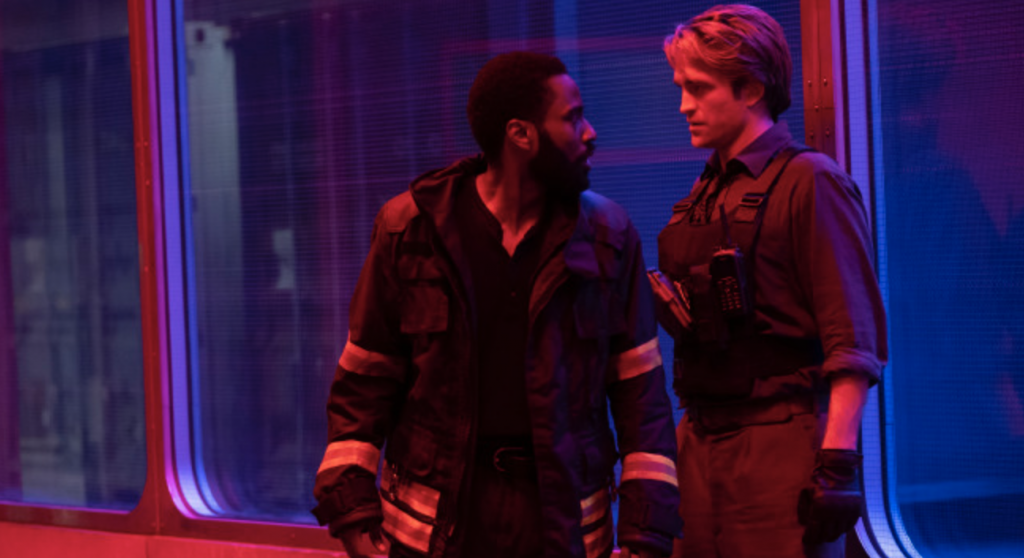 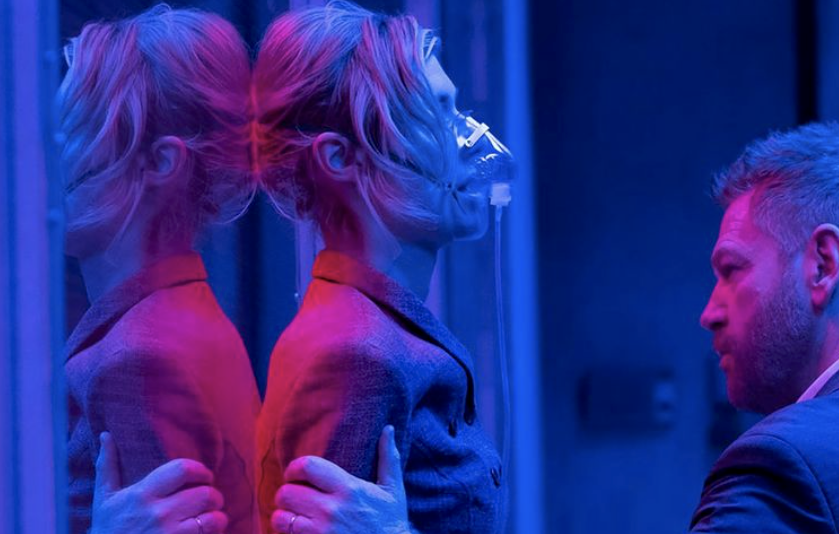 This complex story set in grey, dog-eats-dog world not only puts you in a detective mode, drawing you with the intrigue, but it also entertains, baffles and, as is the case with Nolan’s films, plants ideas in your head that at some point start feeling like your own thoughts. So, heads up – prepare to be Incepted. This mind-bending riddle of a picture wouldn’t grip you the way it does without it’s stellar, star-studded cast – and Michael Caine dropping in for a free dinner and a guaranteed paycheck he surely only gets these signed these days by Chris Nolan. But, enough about Caine’s one-day vacation on the set of the biggest blockbuster of the year from the savior of the cinema and focus the spotlight on those that shine the most. John David Washington is a gift from the powers that be – we get 50 more years of the new incarnation of Denzel in the body of his son. The voice, the attitude, the charisma – it’s all there. Accompanied by the versatile and committed Robert Pattinson, who once again transforms into his character, they are an unstoppable duo on screen, complemented by the star in the making, Elizabeth Debicki, who is natural, sophisticated and a real scene-stealer. And what would a movie be if it didn’t have its big bad wolf, played by the menacing Kenneth Branagh whose intensity transcends beyond the screen will give you the chills. 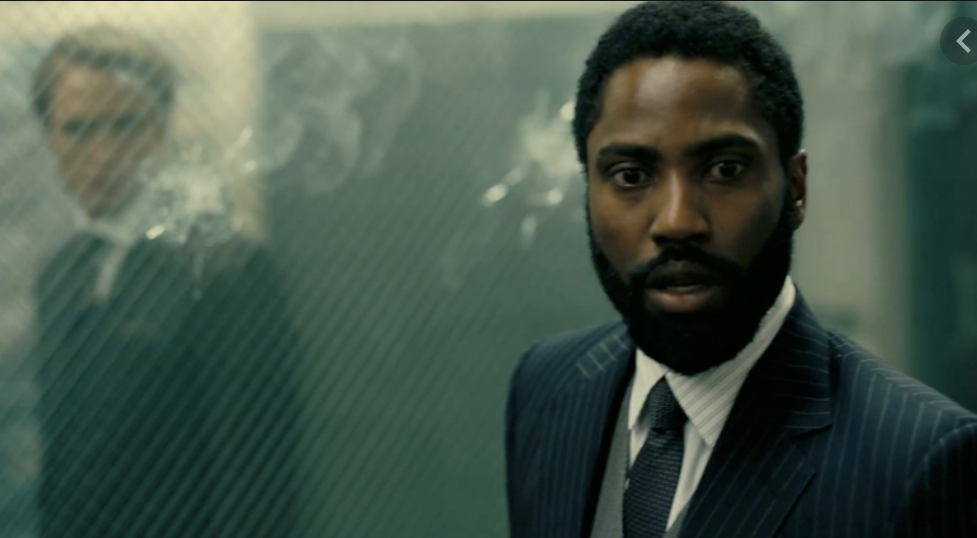 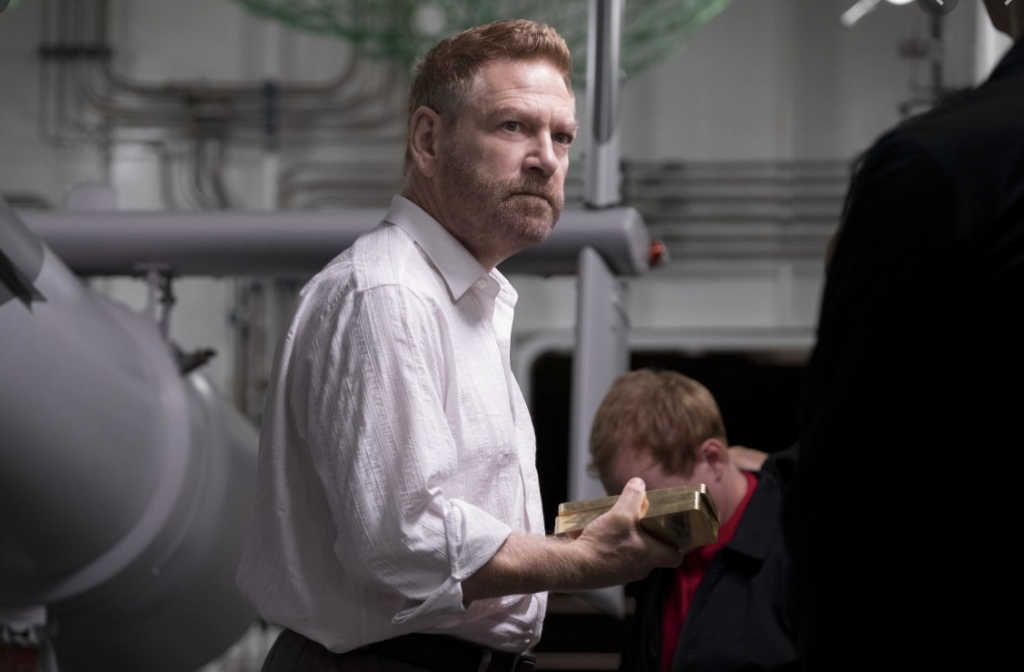 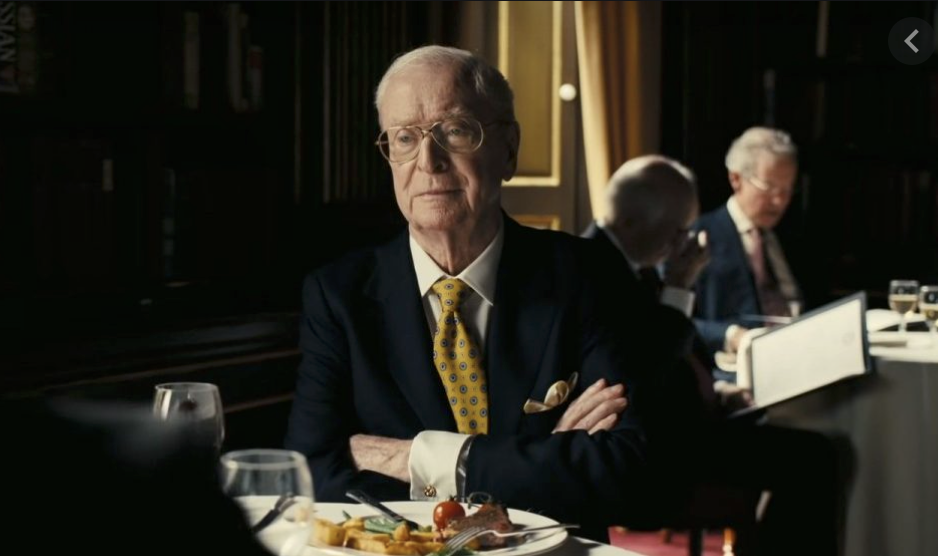 But hey… You might wanna use some tips on how to get the most out of your experience.

Number one: What is Tenet about?

Set within the world of international espionage, Tenet follows unnamed Protagonist – played by the charismatic John David Washington (‘BlacKKKlansman’) – whose CIA career is cut short, only for him to be recruited by the mysterious organization known as ‘Tenet’. Having been given that one word, he accepts the mission of a lifetime – one that spans more than just oceans and continents. This one spans across time – and it revolves around a Russian arms dealer, an oligarch named Andrei Sator. The stakes are truly of the highest order – to save the world from inevitable devastation caused by the threat of a World War III that looms just around the corner. Sounds pretty clear, right?

Number two: What to expect.

Nolan’s known for one thing – expect the unexpected, because his films are known for being unpredictable. His latest is a true spectacle and an experiment – and that is exactly how you need to approach it, because if you’re bracing yourself for a classical blockbuster… you will not so much be disappointed as just confused and lost in the web of espionage, lies, trickery and science that’s been weaved around the strong foundation set by the stunning photography, fast-paced action sequences, explosions and a whole lot of bad-assery from Washington, Robert Pattinson and Elizabeth Debicki.

Nolan had – once upon a time ago – given us a clue on how we should follow his moving pictures. The logline for ‘Prestige’ (2006) was: “Are you watching closely?”.

Number three: How to avoid confusion?

ARE YOU WATCHING CLOSELY? That is exactly how you should look at Tenet – pay attention to the screen, to the mise-en-scene, to the main plot while keeping in mind the theme of this epic feature. It is quite easy to get yourself lost in the theoretical, physical explanation for the science within the movie. Often, films that forgo the details that can shed light on why things work the way they do within the realm they are set in, are being panned by the critics. Complete reliance on Deus Ex Machina leaves the audience feeling either cheated or taken for fools – that approach usually works for slightly lighter source material, for example: ‘Back to the Future’. On the other side of the spectrum are the movies that go too much into specifics and bore their audience, hence appealing to the niche – as was the case with ‘Primer’ from Shane Carruth, which brilliantly detailed the science behind time travel, going beyond the comprehension of the audience in order to establish the most realistic take on this tough subject. ‘Primer’ had no mainstream appeal and was obscure enough to only reach cinephiles and critics’ circles. Having a hefty 200$ million blockbuster on his hands, Nolan found a way to bridge Back to the Future and Primer. 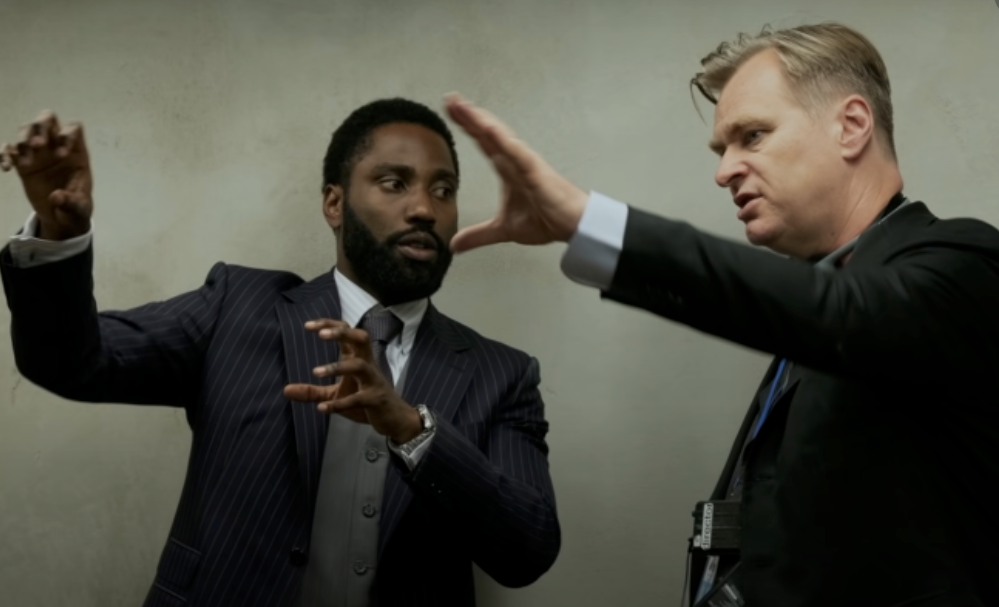 To make Tenet legit, we get the eloquent, technical, research-based dialogue that outlines the potential, possibilities, and existence of time travel.

It is not, however, the most crucial piece of the puzzle – in fact, it is not as relevant as it may seem, because being a believer of ‘visual storytelling’ and ‘showing not telling’, Nolan allows his movie to explain itself. If you want all the pieces to fall in together, completing the puzzle, take the words in – but do not, under any circumstances, spend too much time analyzing the time travel paradox or the math that makes it work. The plot of the film is basically a one big paradox and Tenet – its title being a palindrome – begins and ends a full flat circle, just as Freudian time travel theory states.

(For a spoiler-free historical device to make the enigma easier, remember the Palindromes. For a cheat key to uncover all the mysteries on your own, check out: Sator Square. It won’t make sense to you, but when you watch the film, probably just past the halfway line, it will click. There is a reason the film’s title is a palindrome).

Follow the main plot. Pay attention to the screen. Remember what happened. Dialogue matters, of course, but what the characters that do and the characters that don’t understand about the science talk about is the least of your problems – since the Protagonist himself does not fully understand what is happening till the very end, you don’t really need to either. You follow his journey, you get one expositionairy character on top of that and that is all you need to either figure it out or be left satisfied and positively surprised as opposed to shocked, confused, bedazzled and lost.