I chatted with the famous ‘Weasley Twins’ actors James and Oliver Phelps over some Butterbeer! We spoke about having to dye their hair and eyebrows ginger, good and incredibly tough times. Plus they spoke about hanging with super-fan Ed Sheeran and the possibility of a new spin off TV Show or film ‘The Weasleys’??

I love that idea, what about you guys??? Comment let me know.

The Harry Potter Photographic Exhibition which features behind-the-scenes of your favourite Harry Potter and Fantastic Beasts film moments opens on the 12th July.

fans are invited to journey through the memories of the 10 years spent creating filmmaking magic in a display of behind-the-scenes images, never before seen in one place. Housing hundreds of iconic photographs, the Harry Potter Photographic Exhibition will take fans behind the camera during key moments in the film series, from Harry’s first journey from Platform 9 ¾ (one of many iconic moments from the first film, which this year celebrates its 20th Anniversary) through to the Battle of Hogwarts from the final film in the series. You will be able to pose just like Harry and his friends, using green screen technology, to ride a broomstick over London. 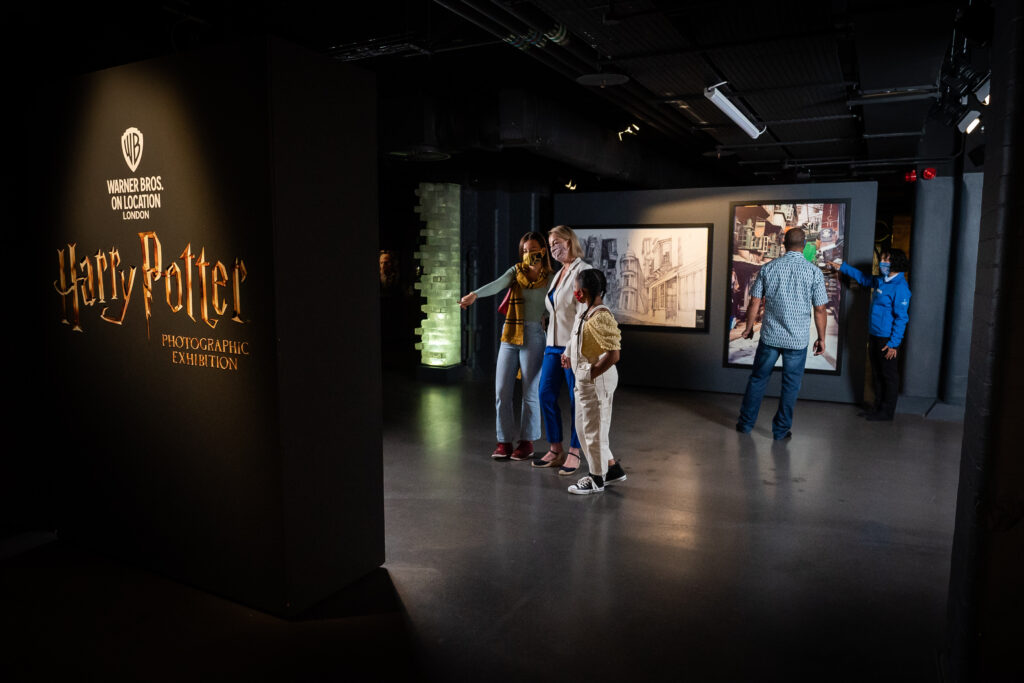 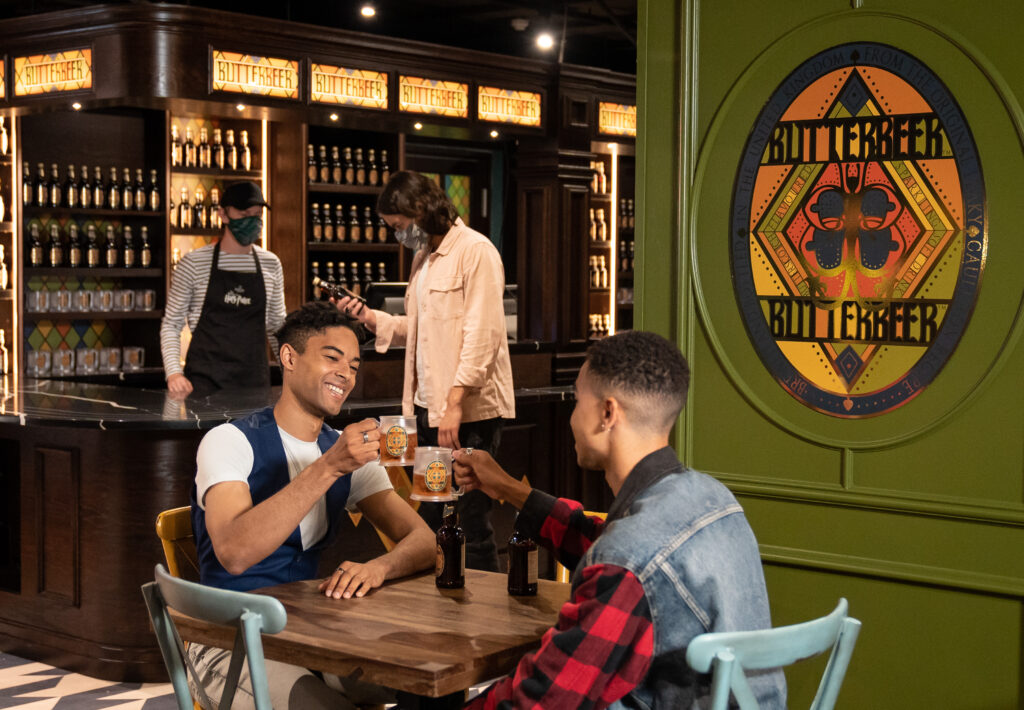 Aspiring witches and wizards can put on a Hogwarts robe, climb on to a broomstick and see how Harry and his friends were made to fly. For the first time ever, fans will even be able to pose for their very own Ministry of Magic Identification Card. Souvenir photos and videos of their adventures will be available to purchase in a variety of packages. Check out the Butterbeer bar, a space inspired by the medieval Butterbeer label, and be invited to take a seat inside a Butterbeer barrel or a copper brewing tank to enjoy their refreshing wizarding drink and treats inspired by the wizarding world.

Tickets are available to purchase now at www.harrypotteronlocation.co.uk and must be booked in advance.