It’s Friday which means I’m about to share a stack of killer new tunes I’m obsessing over!! Let me know if there is a track or a new artist you are loving in the comment section below. I love sharing music with you and supportting new acts.

Let’s start with Donald Glover one of the dopest fearless musicians out there. He just dropped his new album ‘Awaken, My Love’, and it’s packed with soul and funk!!

All about albums this week John Legend has shared his new project ‘Darkness and Light’. It’s a cool album featuring the likes of Chance The Rapper plus Miguel. He sounds like he has defo experimented with the sound this time around I really like ‘What You Do To Me’.

Stefflon Don is getting ready to release her new mixtape and I love ‘Real Ting’. She is fully repping for the girls and the video is sexy as hell!

Naughty Boy’s ‘Should’ve Been Me’ has a sound that is perfect for now and radio. It’s a cool track looking forward to hearing his new album!

Next up Joe Goddard of Hot Chip and the 2 Bears has just released ‘Lose Your Love” with a weird rather cool video!!

Rainy Milo is back with a new track and more of an R&B sound! I went to see her live earlier this week and she is defo ready to share new music and has grown so much as an artist and performer. 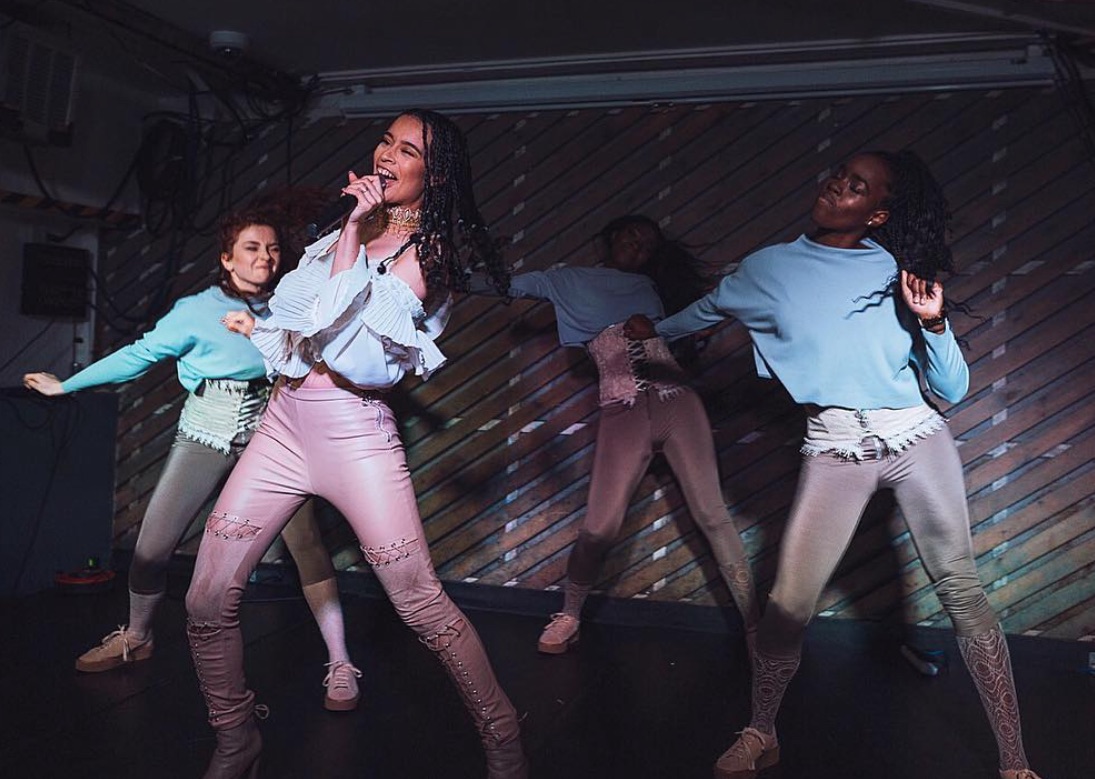 Tove Lo is my fav Pop female right now in music!! She is fearless in her approach from the music to the visuals. The album ‘Lady Wood’ was released recently and I have had it on repeat since!! 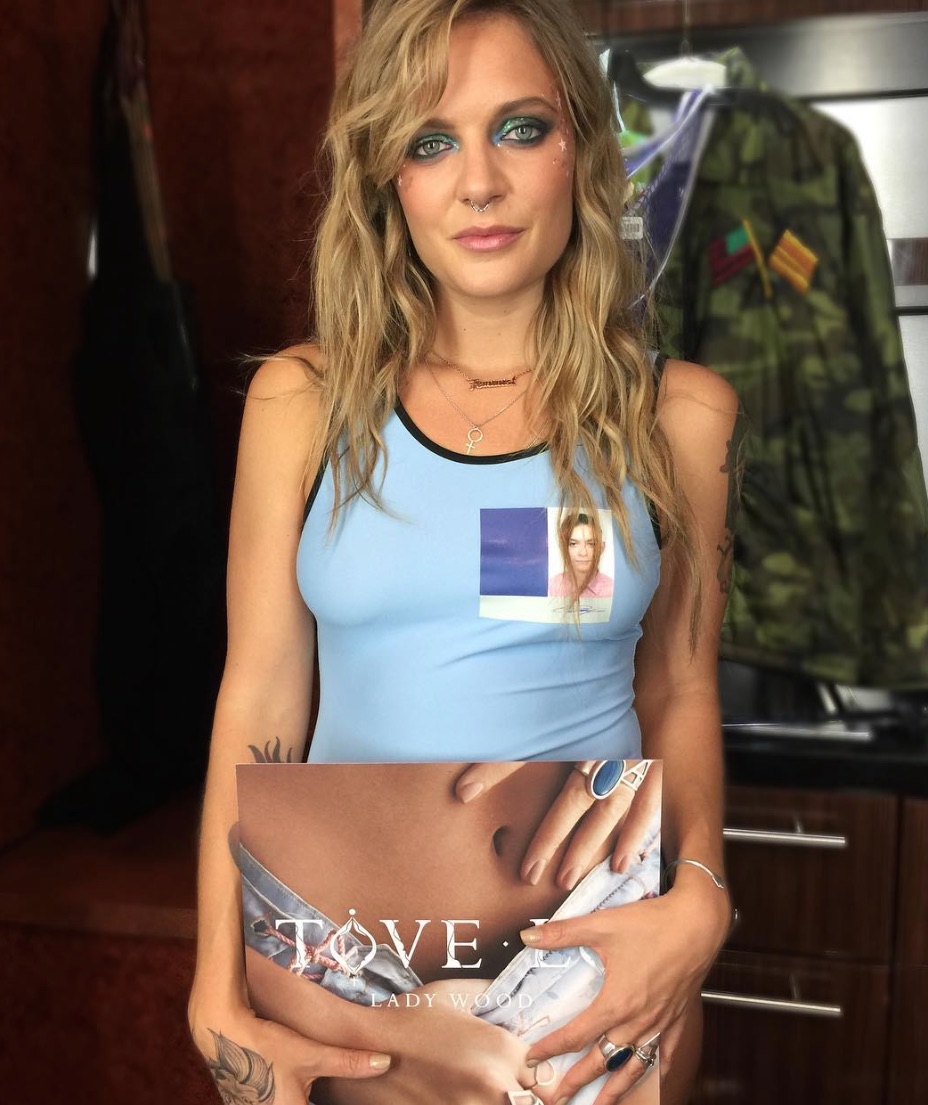 Mahalia is one of the freshest new female artists in the game. Her tone is so pretty and the way she writes her songs is so dope!! Her new track ‘Independence Day’ shows her stepping up the temp and repping R&B. 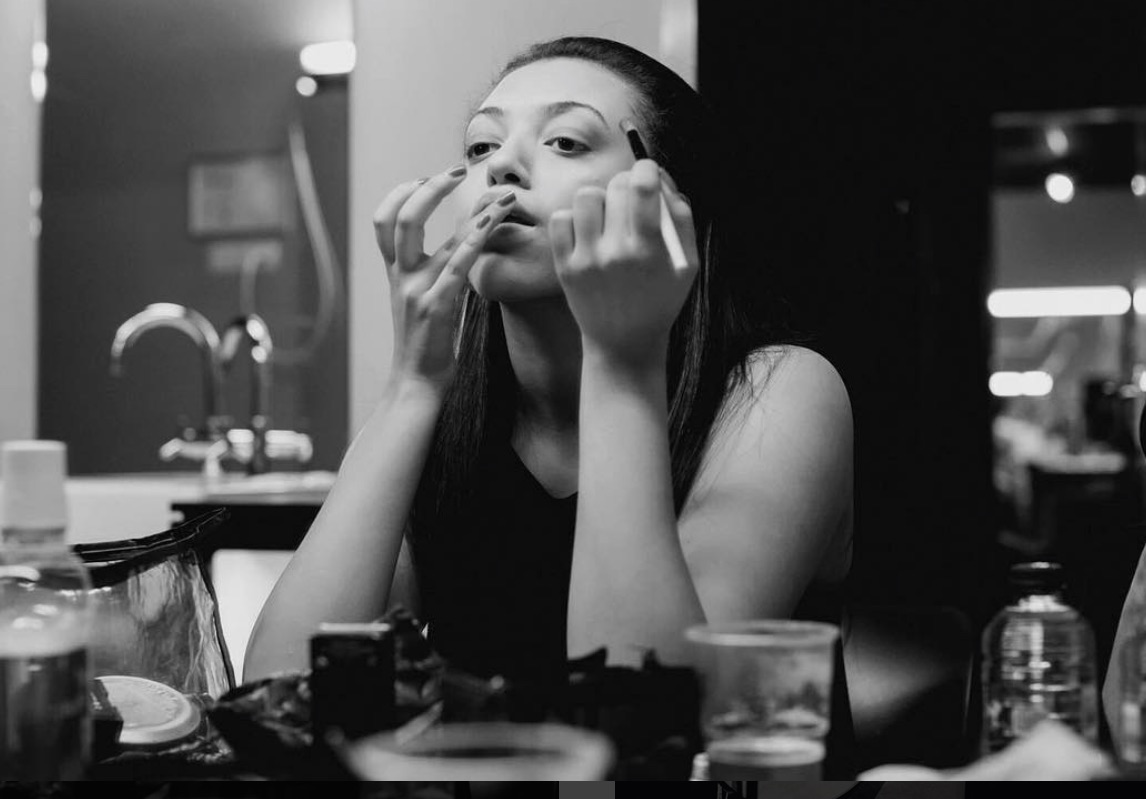 XYLØ are singer/brother Paige and Chase Duddy, their debut tune “Get Gloser’ is such a great Pop tune!

RagnBone Man is a total G!! LOVE everthing he is doing, so very happy for his recent Brits Critics Choice nomination!! One of the hottest new British talents!!

Wow!! The new single from ledge Salaam Remi is so stunning, ‘Come Through And Chill’. Miguel released this back in Jan I believe, Salaam was the producer!

Kaleem Taylor takes it to church with this beautiful song ‘By My Side’ love this track! He is dope as f*ck and I can’t wait to see him live! He has worked with so many cool peeps I hope this it his time now!

Mullally still one of my fav new artist in music!! I caught up with him last week for a session and interview. I can confirm this guy has over 100 songs on his lappy and is not playing around!

Too much jokes! Audio hasn't even been synced yet but hanging with @mullallymusic and the roadmen last night was bantz! Had to share a clip! The guy had more jokes then me! Super cool and talented. Chat and session coming soon on my blog! Link in bio! ❤️ #FAList #NewTalent #ThisIsMax #Dj #Blogger

AJ Tracey has so much personailty and is a MC that makes me pay attention to him. He has just dropped an E.P ‘Lil Tracey that features Chip and Bonkaz!

One of my fav acts in the UK right now are Alphines!! They have created such a beautiful soulful album ‘Another River’ also have just announced a UK tour!