Mariah Carey is a total ledge and has such a bigger than life personality.

She has sold millions and it’s fair to say has solidified her place in musical history. MC belongs in the same special box as Whitney, Prince, MJ, Mary J Blige and the lies of Beyonce. 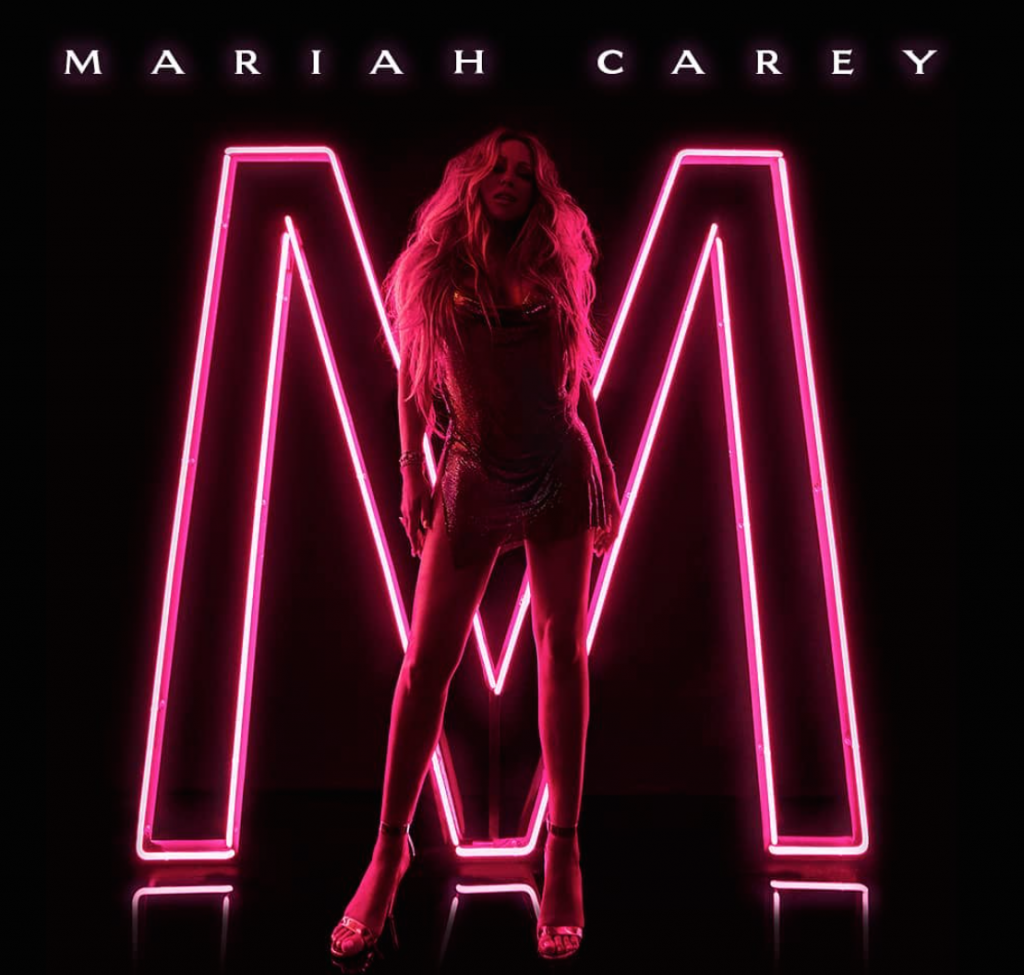 She is such a flamboyant character with the way she shares her personality and style. I have learnt to love that side of her even when she suggested she didn’t know who Jennifer Lopez was!

She doesn’t take herself that serious and has flipping fun, also anyone that can laugh at themselves has got to have a great sense of humour right!

The new album ‘Caution’ is chill and packed of old-school R&B. She hasn’t tried to re-invent her sound and be relevant, than fuck she doesn’t need to do that.

Having said that she has collaborated with a ton of great people who are so at the top of the game currently, including new musicians like Bibi Bourelly, Gunna and established names like No ID, DJ Mustard, Blood Orange, Timbaland

My personal fav song that I can’t stop playing has been produced by Skrillex and Poo Bear “The Distance”. is so dope!

There have been so many comparisons with Ariana Grande and I can say Ariana is a huge Mariah fan (remember her telling me that in an early interview)and of course you can hear the influence Mariah has had on her music. I hope one day the two ladies rock on stage together and the world allows it to happen with no shade!

In the meantime I recommend you blast this new project ‘Caution’ Mariah did the damn thing.