‘QUEER AS FOLK’ IS BACK!

“Queer As Folk” Will Premiere Exclusively on STARZPLAY in the UK on Friday, 1 July!

“Queer as Folk” is Stephen Dunn’s vibrant reimagining of the ground-breaking British series created by Russell T. Davies (“It’s A Sin,” “Doctor Who”), and explores a diverse group of friends in New Orleans whose lives are transformed in the aftermath of a tragedy.

“The original ‘Queer as Folk’ truly broke new ground in the television space and that innovative spirit perfectly aligns with the STARZPLAY slate of bold, unique, and complex storytelling,” said Jeff Cooke, Senior Vice President of Programming, International Networks. “We are elated to be the exclusive global home of the reimagined 2022 ‘Queer as Folk’ and look forward to our audiences devouring each episode this summer.” 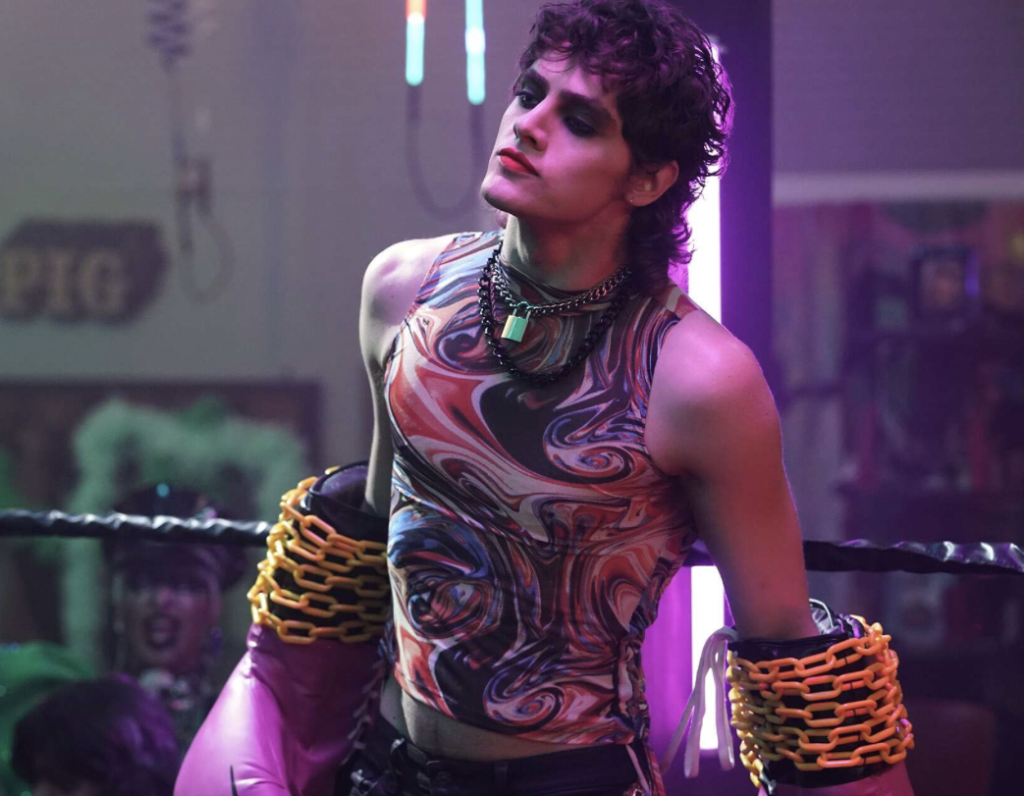 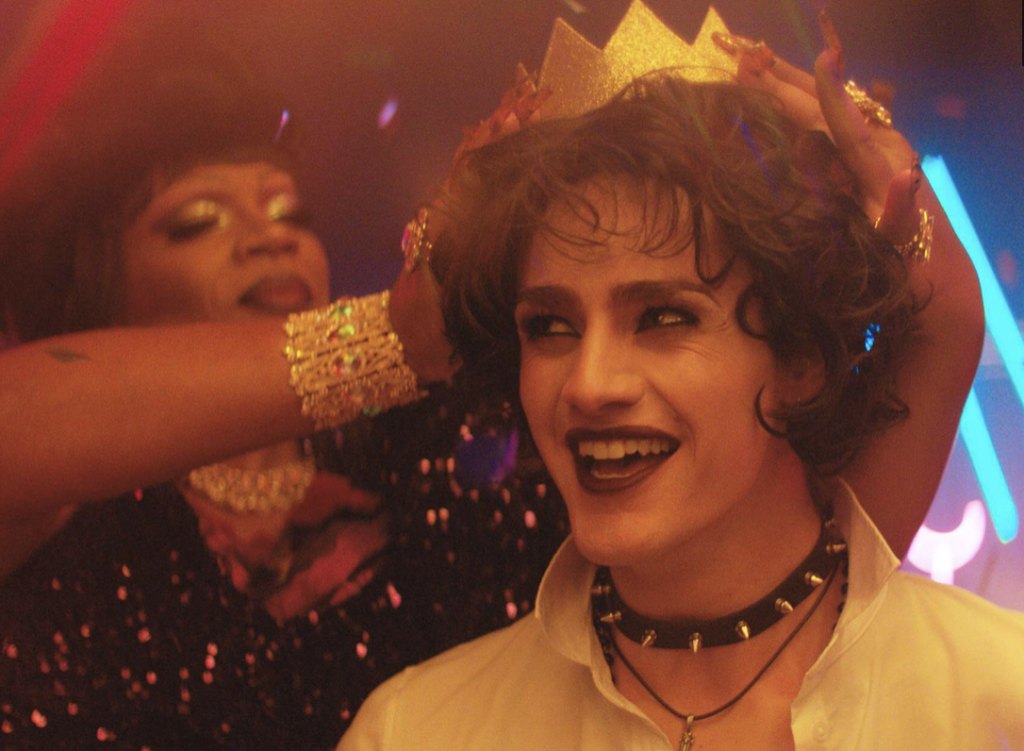 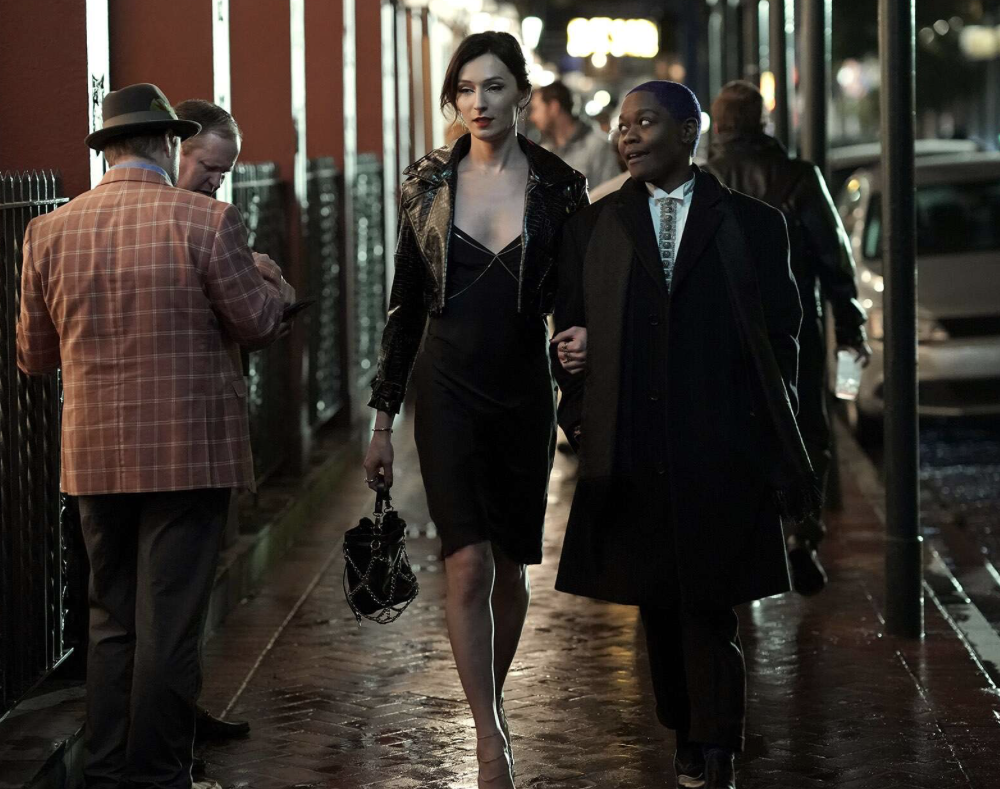