‘TED LASSO’ IS THE MAN WE NEED!

It’s brilliant, funny, full of heart and will leave you feeling happy after… which let’s face it can’t be a bad thing right now!

Jason Sudeikis plays Ted Lasso, a small-time college football coach from Kansas hired to coach a professional soccer team in England, despite having no experience coaching soccer. Yes you guessed it everything goes wrong with the use of ‘wanker’ featuring in almost every episode, but here’s the great part Ted always figures it out and does not let the people around him kill his optimism.

Sudeikis has done a great job as executive producer, alongside Bill Lawrence (“Scrubs”)  the fact they are Americans and are making a show about an American moving to the U.K and working in a sport called football which they associate with their hands while us Brits think of our feet and kicking the ball makes it even more believable. The honesty of the portrayal of this loud, friendly American surrounded by a lot of cynical moany Brits is hilarious, and hate to say it quite true to life. 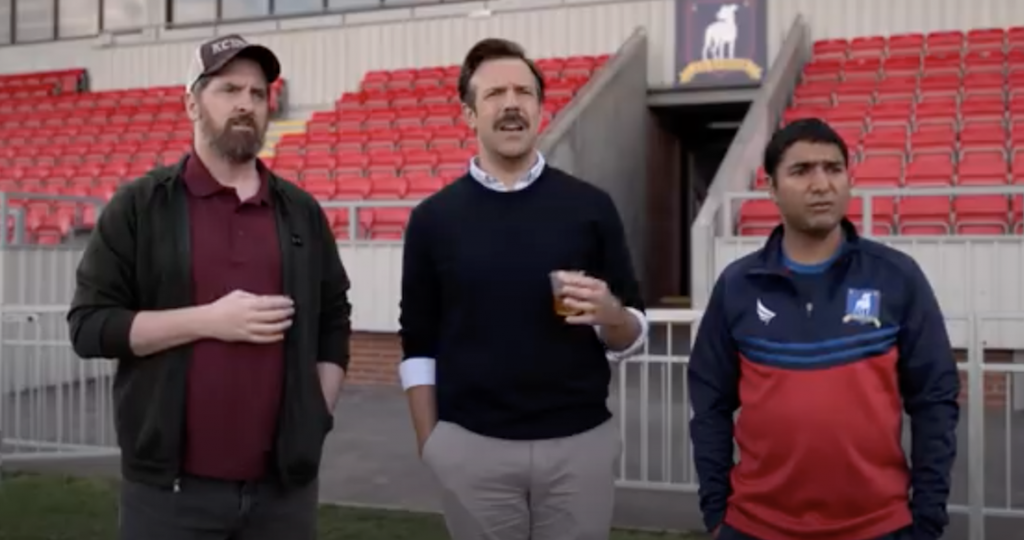 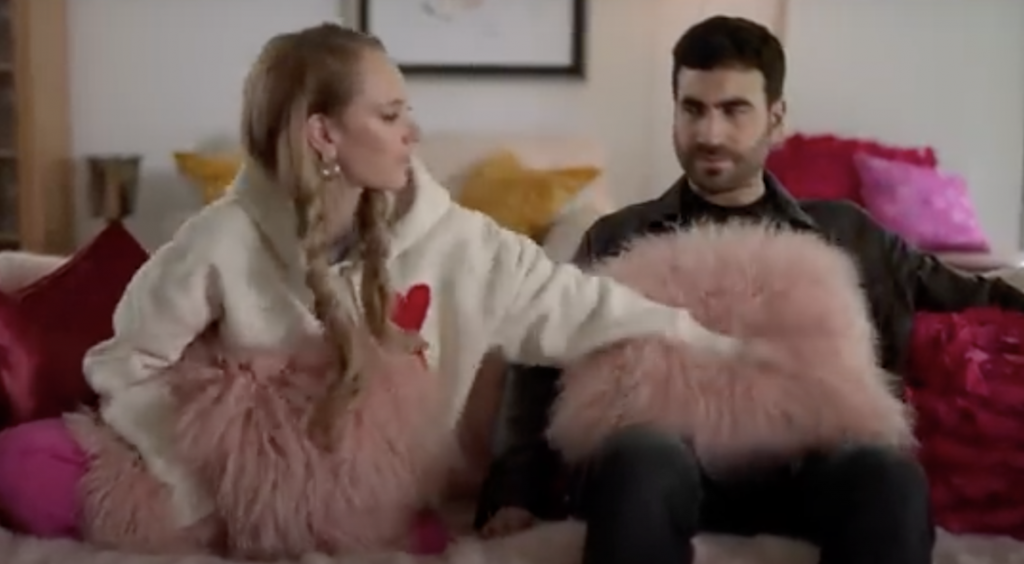 The detailed look at footy culture on all sides from the players, the girl-friends to the fans is part of what grips you and will make you love the show.

The story isn’t just about Ted surviving all the hate while trying to help a failing footy team from being relegated, it’s so much more. The main characters are all going on personal transitional journeys, whether it’s a marriage break up, fear of no longer being a star footballer or just being seen as a footballers latest hot girl-friend with no other value given to you. They use humour to challenge our beliefs, reminding us being kind can absolutely change the culture around you and people for the better. The music attached to the series is an added bonus, showcasing Sudeikis and Lawrence’s love of old school Hip-Hop

LOST IN THE MATRIX….