Born and raised in North London to American parents Col3trane, a rising star in British Soul and R&B is one to watch.

It’s funny when I say it now ‘I never thought I could do it’, it’s gas, because I told people I didn’t think I could do it, but I’m all about manifesting things and I guess I wanted to keep it to myself. Let me just focus on my work, I always dreamt about doing it and It’s amazing we are here.  I have a long long way to go, I have been putting out music for like 3 years now, have experienced a lot, I have travelled the world, I feel like I have done a lot of things, but now it like I know what I’m doing, if that makes sense.”

A musician that lays out his deep inner thoughts on production that has this edgy dark  experimental vibe, inspired by icons like Prince, Marvin Gaye alongside the rawness of Hip-Hop heavyweights like Nas and Biggie. He has quietly been making noise underground, starting first on Soundcloud capturing a community of music tastemakers, people that search high and low for sounds that most times the mainstream ignores.

When I was younger it wasn’t cool to listen to British music, everyone was listening to American music, all my friends. Obviously you’re still listening to English music but the environment I grew up in I was never really listening to Grime, I was always listening to American Hip-Hop & R&B, there was a bit of a drought for a while now there is so much good music coming out of the U.K, amazing Hip-Hop artists, Drill artists and you also now have a sick R&B scene with so many amazing, amazing artists.” 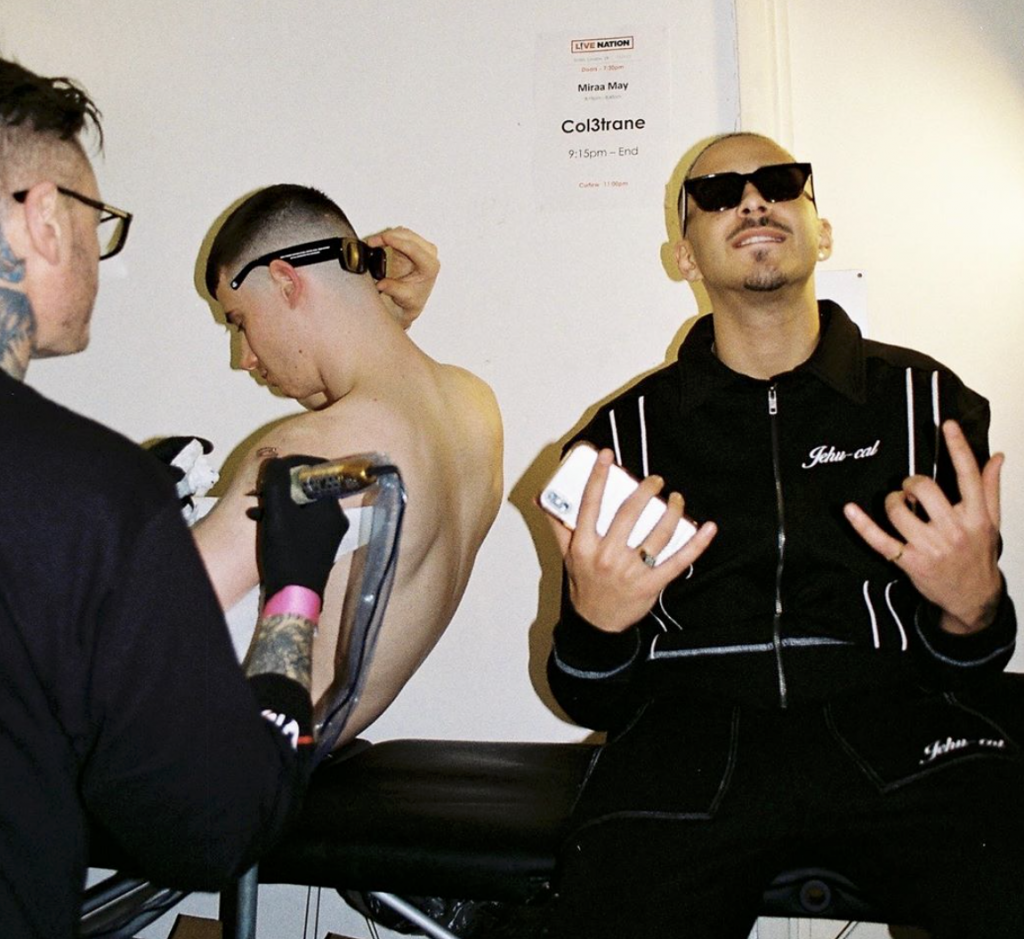 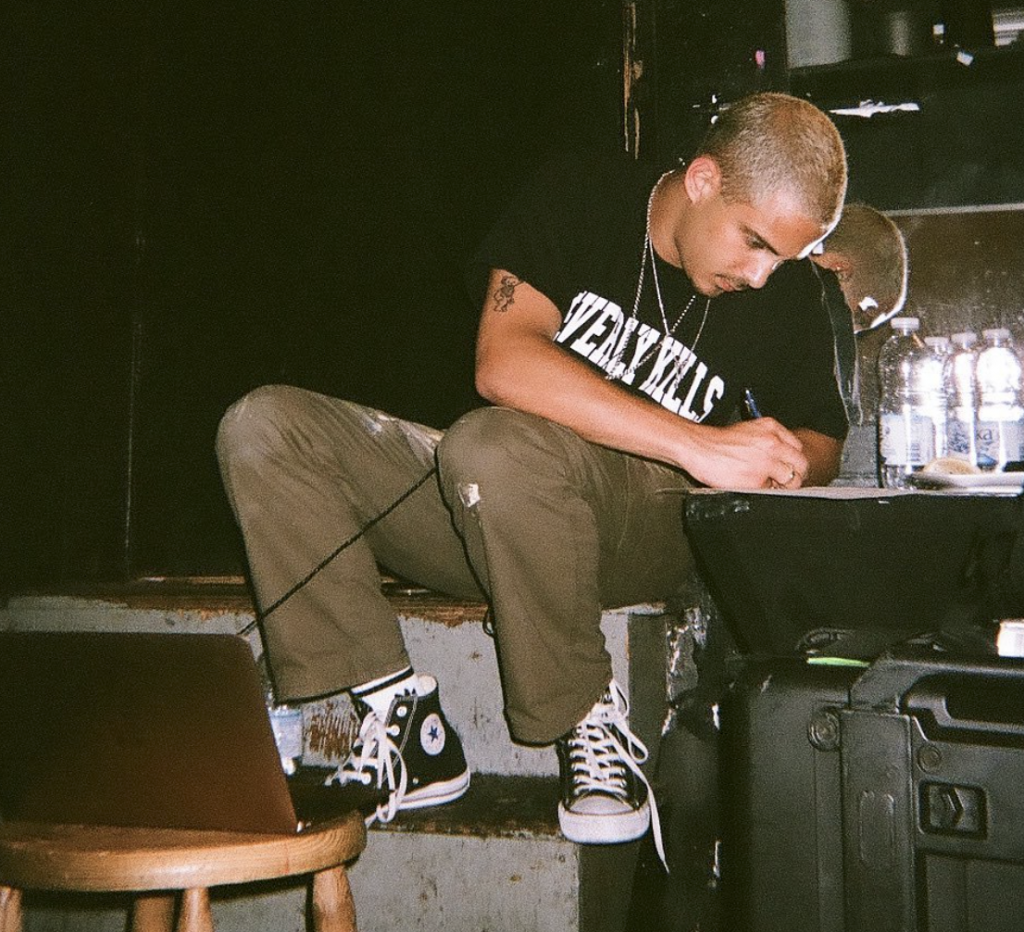 The release of his Tsarina’ mixtape solidified him as a voice and writer to not ignore. Col3trane showcased his many moods and sounds by dropping a project that wasn’t easy to define or put in a particular genre box. Early comparisons to Frank Ocean started to create a buzz and had him recording in both the U.S and the U.K.

He has spent the last few years honing his touring skills, supporting friend and fellow artist Dua Lipa, creating music and writing with some of the freshest names including Kehlani and Miraa May. Cole also dropped his Breathing Out Of Time’ mixtape followed by the ‘Heroine’ EP, featuring collabs with Goldlink, Raye, DJDS and Sega Bodega. He additionally appeared on songs with Sinead Harnett, Ebenezer and most recently Kiana Lede. The guy has been busy, lockdown hasn’t stopped him still creating as we found out when we chatted. Cole explained his sound, lessons, plans and what friend and touring partner Due Lipa told him that changed the way he worked.

‘WHEN YOU HAVE NOTHING, IT REALLY PUT’S THINGS INTO PERSPECTIVE’ MEET EBENEZER..

WE ALL HAVE A LITTLE ‘RAMY’ IN US…