PODCAST, EPISODE 2 WITH JIM CUMMINGS FROM 0-100

This week’s podcast guest is the awesome Jim Cummings, the man behind indie hit  ‘Thunder Road’. Winning awards, hearts and even a spot on Netflix!

Cummings is one of these unique multi-talented creatives – he is an actor, a writer, a director, an editor, a cinematographer, a composer, a producer. Hell, he can even sing! The list just goes on and on. Up until Thunder Road, he basically did it all, learning different crafts along the way, which helped him understand an industry he was in love with. By the time he started working on that first feature, he was ready for the hard work and had the right team around him to make his dreams into a reality.

So, what’s ‘Thunder Road’ really about?  Cummings based the feature on his award-winning short also tenderly called ‘Thunder Road’ – after Bruce Springsteen’s famous record, which actually plays a big part in the film. Jim portrays a cop who just lost his mother, at the funeral, he performs a catastrophic dance routine to the said record – in the process, embarrassing his 11-year-old daughter and most other family members present. The down-on-his-luck Jim is a man on the breaking point, attempting to win back the respect of his child while learning how to live with the grief he has to deal with in the aftermath of his mom’s passing. He has used comedy in such a beautiful way to tackle difficult subject matters like loss, depression, anxiety and toxic masculinity .It is a hilarious comedy-drama that’s also emotional, painful and heartwarming – one that draws humor from the darkest, most depressing places, which is uncommon for American movies. 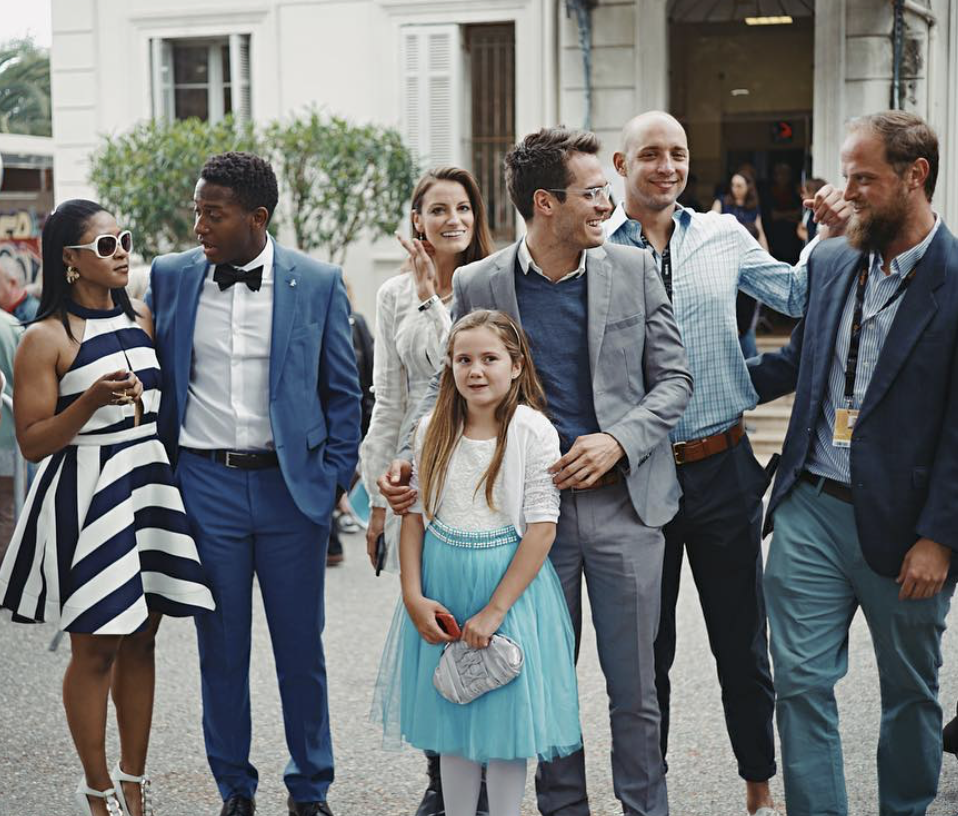 For a micro budget feature that cost 200k dollars and was partly funded through Kickstarter, Thunder Road ended up bringing over 300k at the box office, proving that if you truly have something worth holding on to, then you should go out there and make it – it will pay off. For the talented Jim Cummings, it paid off incredibly – leading all the way to a Netflix deal.

Cummings had to take a gamble with ‘Thunder Road’, Kickstarter brought $36,000 – on top of that, he had $64,000 from investors willing to give him a shot, plus his own savings that he put on the line to make the film. It was a risk that he took, believing in himself, the friends around him and the vision – a different take on comedy, something that is now considered his signature.

To make it, he even sold his wedding rings – and that, alone, is tragically comedic very befitting, considering what Thunder Road is about and the themes that heavily feature in the movie. Cummings, who went through a divorce the year before, had to take that final step towards moving on. And moving on is, of course, a heavily prominent message that ‘Thunder Road’ is sending from the big screen. The future is now looking bright for Jim Cummings, he has remained busy since his big breakthrough, completing his latest movie, ‘The Werewolf’ – a horror that he has also written, directed and is starring in. The movie follows a small-town officer, John Marshall, who has to cope with performing his job, caring for his ailing father and raising a teenage daughter in the midst of a strange murder spree that floods the town with bodies each full moon. Could it be that the werewolves are, in fact, real? Officer Marshall does his best to remind himself that they only exist in urban legends, expect a healthy dose of dark humour. That’s not all. Cummings is also completing post-production on another crowdfunded venture, ‘The Beta Test’. What is it about? Official synopsis goes: “When a married man receives an elegant, anonymous letter to a “no strings attached” sexual encounter, he is tempted and attends, but never receives another letter. His curiosity leads him down a rabbit hole of violence, lust, and advanced digital marketing.”, and Jim pitches it as a movie along the lines of ’50 Shades of Grey’, ‘Match Point’ and  ‘Eyes Wide Shut’ – or, at least, something that should appeal to the audiences of those movies. We don’t know about you guys, but we are all in – sounds mysteriously dangerous and, in fact, a complete opposite of ‘Thunder Road’. Proof how versatile Cummings is, who will once again, write, direct, edit and star in the film!

Catch up on Thunder Road Movie, on Amazon, Apple and Sky. 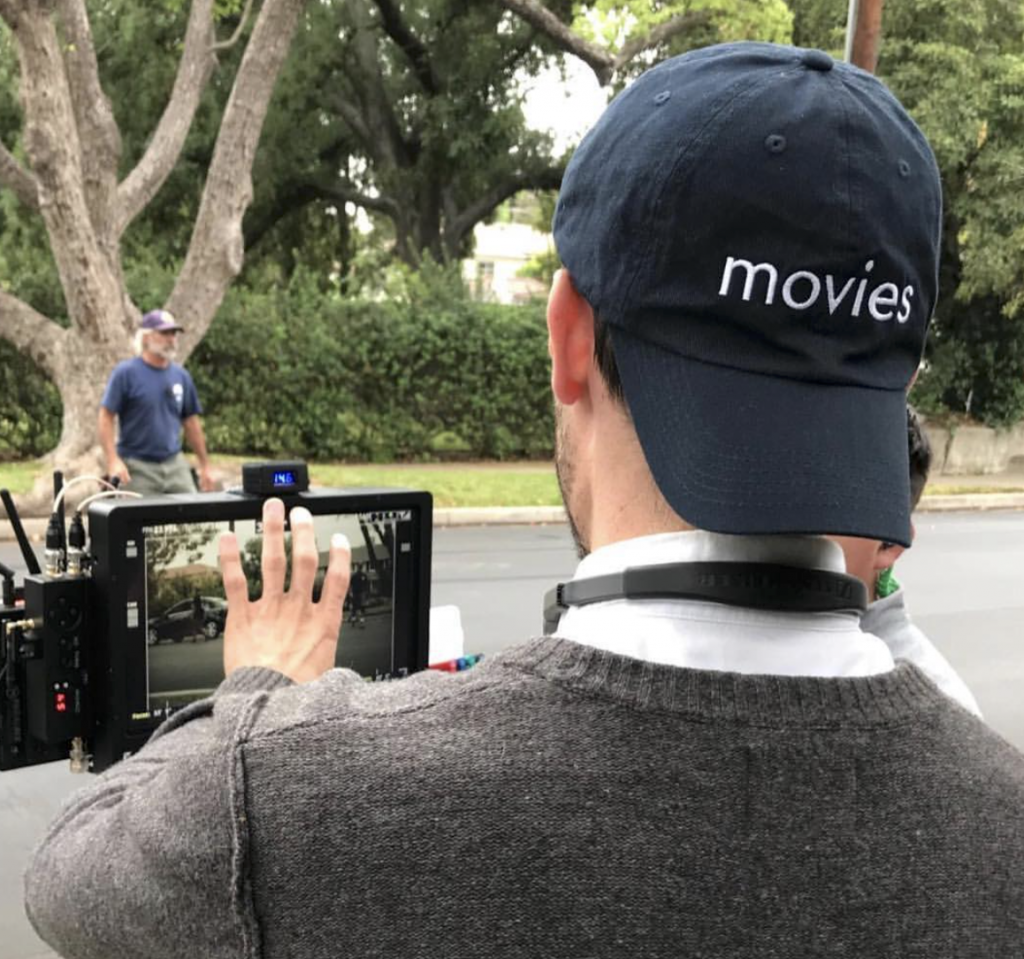 NEW PODCAST ALERT! EPISODE ONE WITH THE AWESOME MARK JENKIN!

YOU NEED MIRAA MAY….