In 2017, ‘Wonder Woman’ became a worldwide phenomenon as the first female-led, female-directed superhero blockbuster from one of the two biggest comic book publishers in the world, DC (beating Marvel’s ‘Captain Marvel’, which came out two years later). 3 years later – with the world needing a powerful and uplifting female presence more than ever – Princess Diana of Temiscyra is back, and with style, surrounded by the retro designs and electronic music from 1984!

Bringing back the winning team, Patty Jenkins is back at the helm and Gal Gadot is once again in the lead, the awaited sequel to Wonder Woman’s first big screen outing is hitting all the right notes. Throwback nostalgia? Check. Fabulous ‘80s hairstyles? Check. Handsome Chris Pine by Diana’s side? Yup! Action, emotions, badass female ass-kicking all-round and a dash of much needed humour? Hell yes. Plus, hilarious and scarily catty Kristen Wiig and menacing Pedro Pasqual to spice things up. If you have lived under a rock and haven’t seen the first WW movie, then this is as good of a time as any to repent and watch it, because A) you should have time for it now; and B) Warner just moved the premiere of the follow-up, so get ready, because it might just be the greatest DCEU film to date! 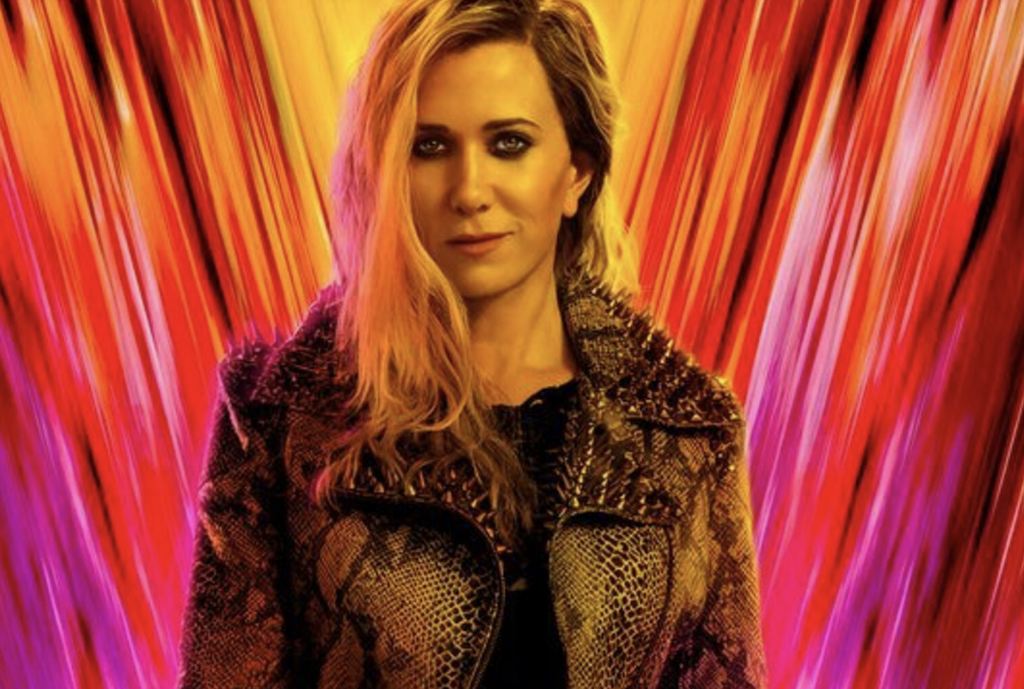 What do we know about the plot? Not much – we know Diana will square off with Kristen Wiig’s Cheetah, and that Pedro Pasqual is playing a yet-unknown (to us) villain. But the music is great, the setting is stunning, the costumes are killing it and the trailer looks freaking fun without really revealing the mystery. Like, what’s not to love?! Initially slated for June release, ‘Wonder Woman 1984’ will be hitting the theatres on August 14 – hopefully long after the current Corona craziness and perfectly in time to cheer us up, give us hope, empower even more women and simply slay the comic book game by going bolder than before!

EVERYTHING YOU NEED TO KNOW ABOUT ‘DUNE’!

THE KING OF HEARTBREAK IS BACK……