TIME TO FIGHT BACK LADIES!! MISBEHAVIOUR…..

‘Misbehaviour’ is a film celebrating women, packed with humour, attitude, relevance and a whole lot of drama!

It’s about women, made by women starring some incredible diverse women. The wonderful Keira Knightley joins Gugu Mbatha-Raw and Jessie Buckley in these female badass roles. While behind the camera Philippa Lowthorpe directed with her dynamic team including writer Rebecca Frayn and Gaby Chiappe, alongside Suzanne Mackie and Sarah Jane Wheale who took charge of the producing. 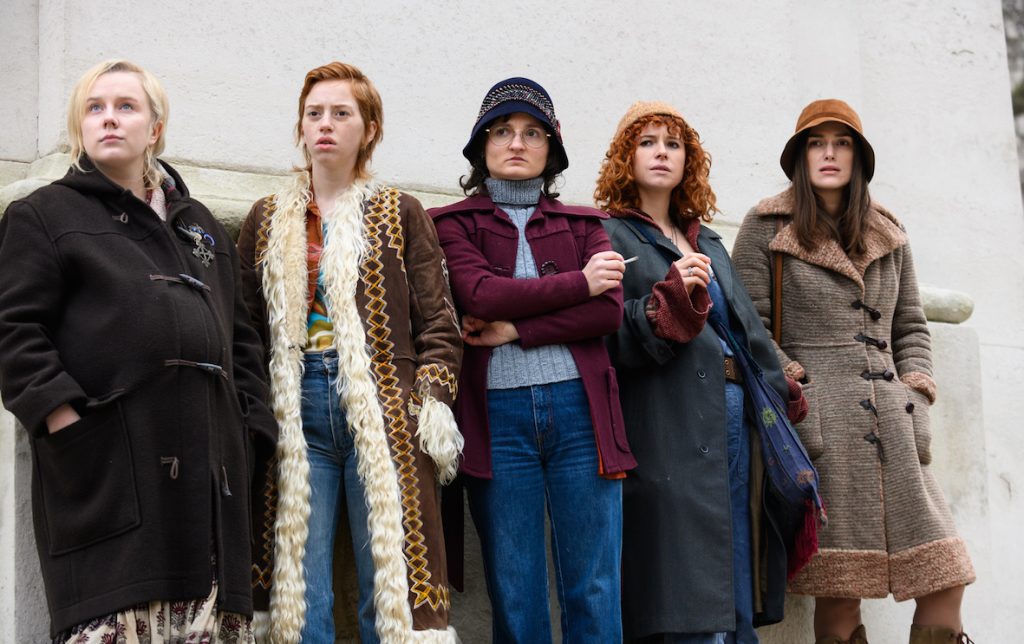 In 1970, the Miss World competition took place in London, hosted by US comedy legend, Bob Hope. At the time, Miss World was the most-watched TV show on the planet with over 100 million viewers.  Claiming that beauty competitions demeaned women, the newly formed Women’s Liberation Movement achieved overnight fame by invading the stage and disrupting the live broadcast of the competition. Not only that, when the show resumed, the result caused uproar: the winner was not the Swedish favourite but Miss Grenada, the first black woman to be crowned Miss World. In a matter of hours, a global audience had witnessed the patriarchy driven from the stage and the Western ideal of beauty turned on its head.

It’s out 13th March which happens to be the perfect time as it’s ‘International Women’s Week’!

TIME TO FIGHT BACK LADIES!! MISBEHAVIOUR…..