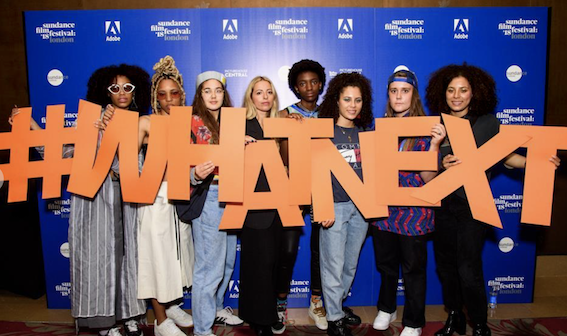 As the Sundance Film Festival comes to a close in Utah it’s our turn! Sundance London will return to Picturehouse Central from 28 May to 31 May 2020!

The festival will showcase twelve feature films, from a bunch of awesome ground breaking and sometimes quite rebellious film makers. Sharing stories on the big screen by and for underrepresented voices, highlighting the fresh new talent yet to be discovered. 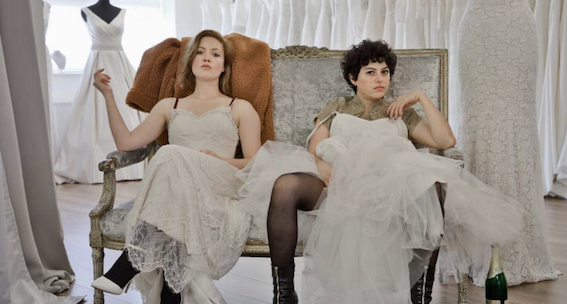 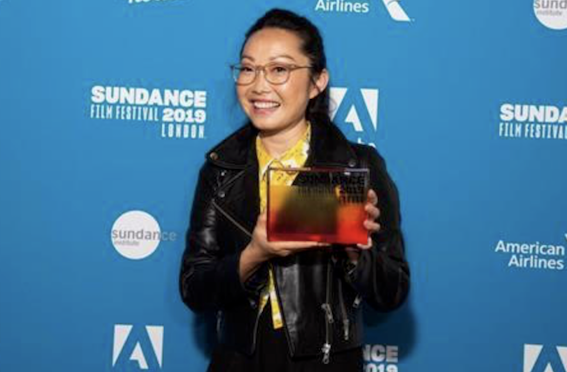 Last year was a blast with over  40 filmmakers and actors attended the festival to introduce their films and participate in audience Q&As, including Holliday Grainger and Alia Shawkat for Time Out Gala film Animals;Sam Claflin for Jennifer Kent’s The Nightingale; and the cast of Shola Amoo’s The Last Tree. The Audience Favourite Award was presented to Lulu Wang for her foreign language feature, The Farewell.

We will keep you posted on the films that will be premiered at Sundance London!