If history tells us anything, this really is a statue worth receiving! 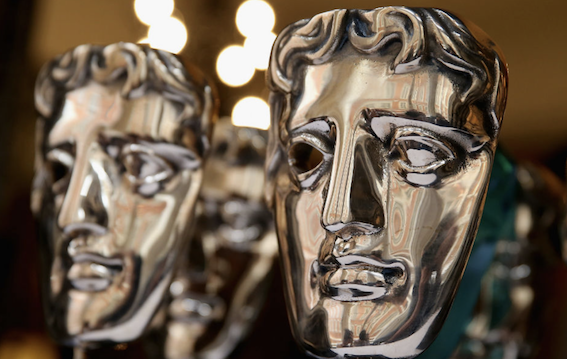 Awkwafina’s  big breakthrough came in 2018’s ‘Ocean’s 8’ – an all-female spin-off of the Ocean’s series, where she held her own against movie icons like Sandra Bullock and Cate Blanchett. Just this week, she won her first Golden Globe for Best Actress in a Leading Role in a Comedy or Musical for indie hit dramedy, “The Farewell”. This is the film that truly has made Hollywood sit up and pay attention to this multi talented lady. 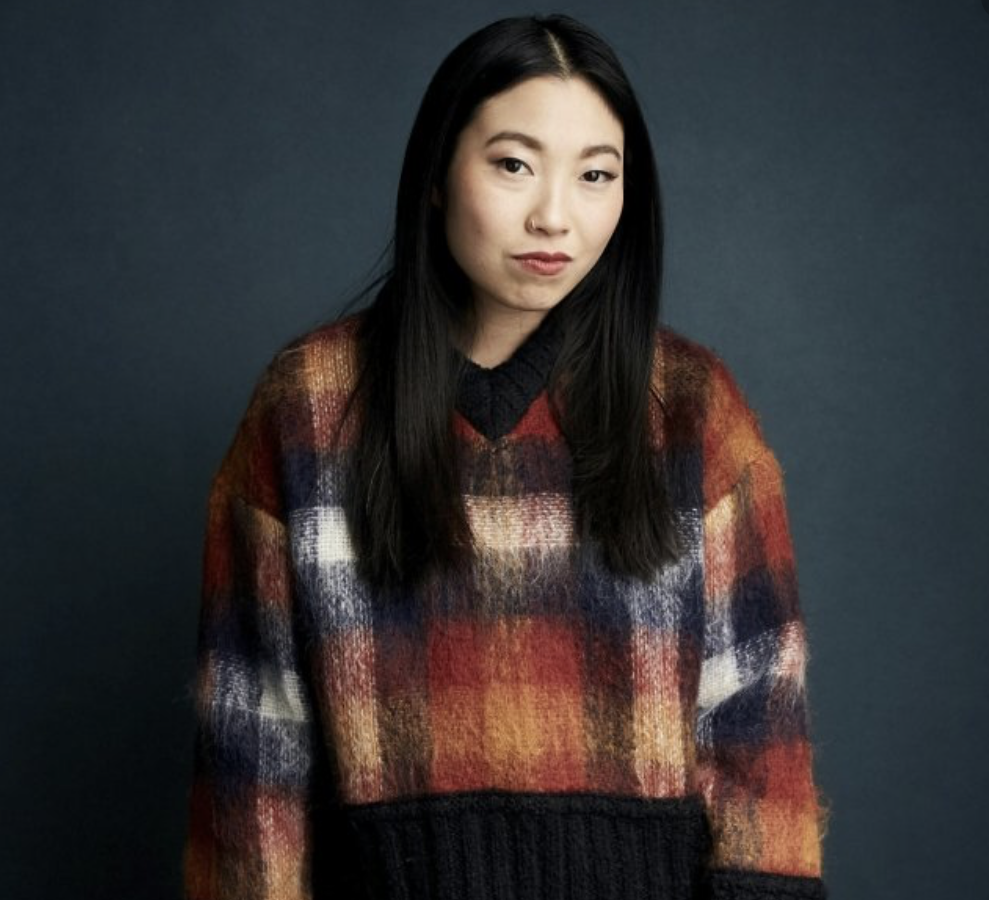 Next on the list, Kaitlyn Dever, who co-starred in Olivia Wilde’s hilarious directing debut, ‘Booksmart’ (2019), and then stunned audiences in the Netflix-made miniseries ‘Unbelievable’ (2019), snatching a Golden Globe nomination for her portrayal of a survivor of sexual assault. 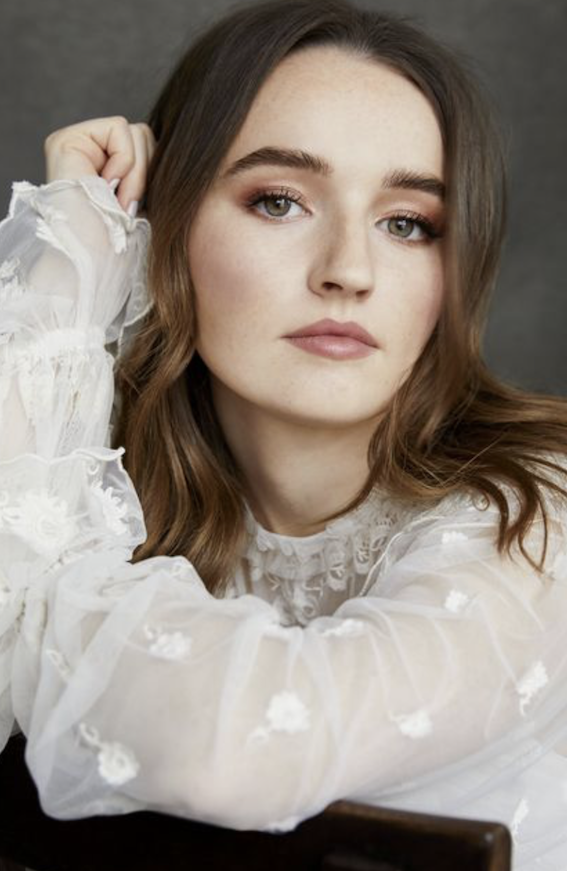 Jack Lowden will be competing for this award, too – first coming to prominence after appearing as an RAF fighter-pilot, Collins, in Christopher Nolan’s war epic ‘Dunkirk’ (2018). Ever since, he cemented his place as one of the actors to look out for thanks to his roles in the biographical wrestling comedy ‘Fighting with My Family’ (2019) (alongside a previous Rising Star nominee, Florence Pugh) and BBC miniseries “The Long Song” (2018). 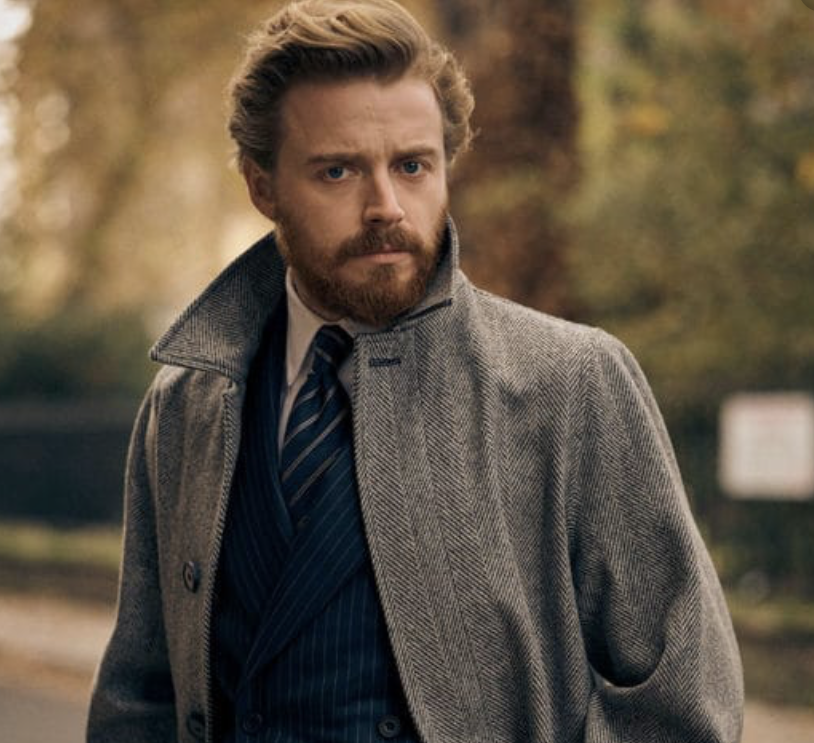 Kelvin Harrison Jr. made his debut in 2013, with a small part in the critically acclaimed ’12 Years a Slave’, but didn’t make his name known till 2017, when the horror ‘It Comes at Night’ came out to both critical and commercial success. Also last year he was incredible in ‘Luce’. and the leading man in the brilliant ‘Waves’ (you can read about it on FlipYourWig!) and part of a large ensemble in Aaron Sorkin’s upcoming crime drama, ‘The Trial of Chicago 7’ (alongside Sacha Baron Cohen, Eddie Redmayne, Joseph Gordon-Levitt, Yahya Abdul-Mateen II, Michael Keaton, Frank Langella, William Hurt, Mark Rylance!). 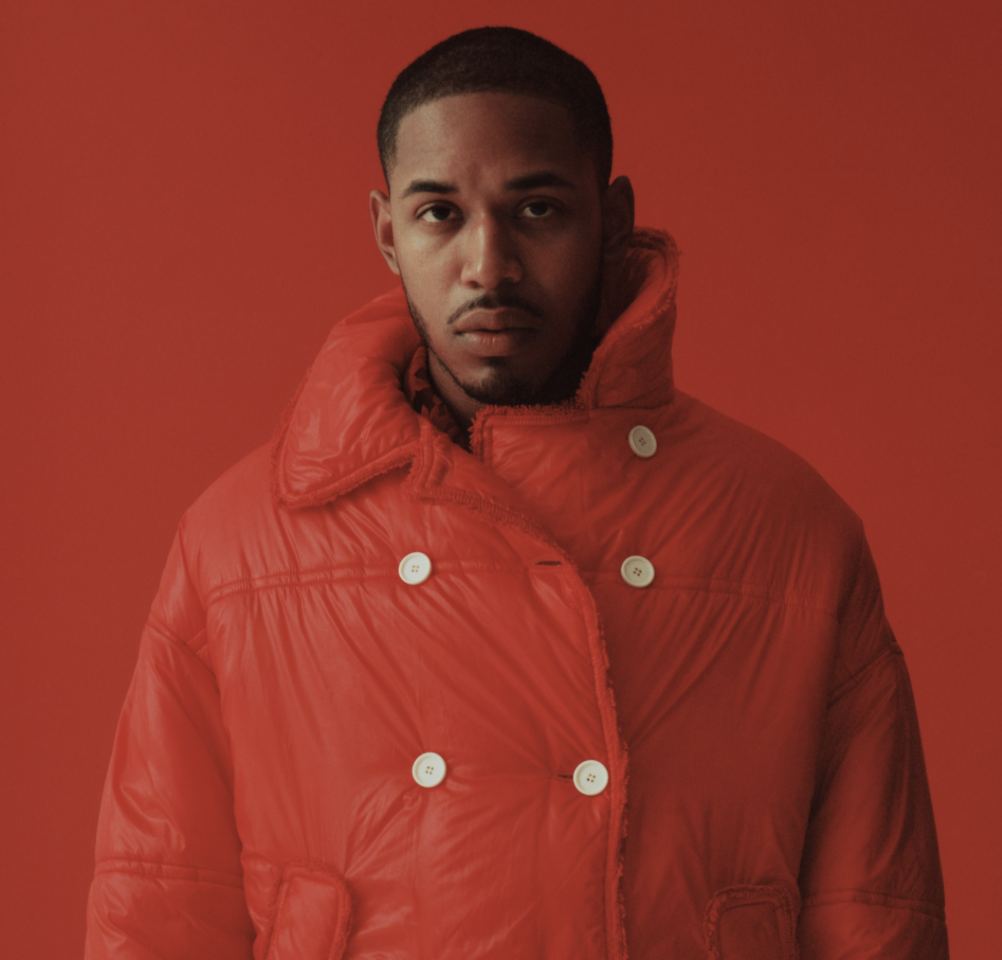 Last, but not least, perhaps the least known of the five nominees our very own Brit Micheal Ward, whose nomination summarises a great year he’s had. First, a TV series starring in – ‘Top Boy’ – got picked up by Netflix, and later on, he portrayed the main antagonist in Rapman’s big screen adaptation of his YouTube series, ‘Blue Story’. 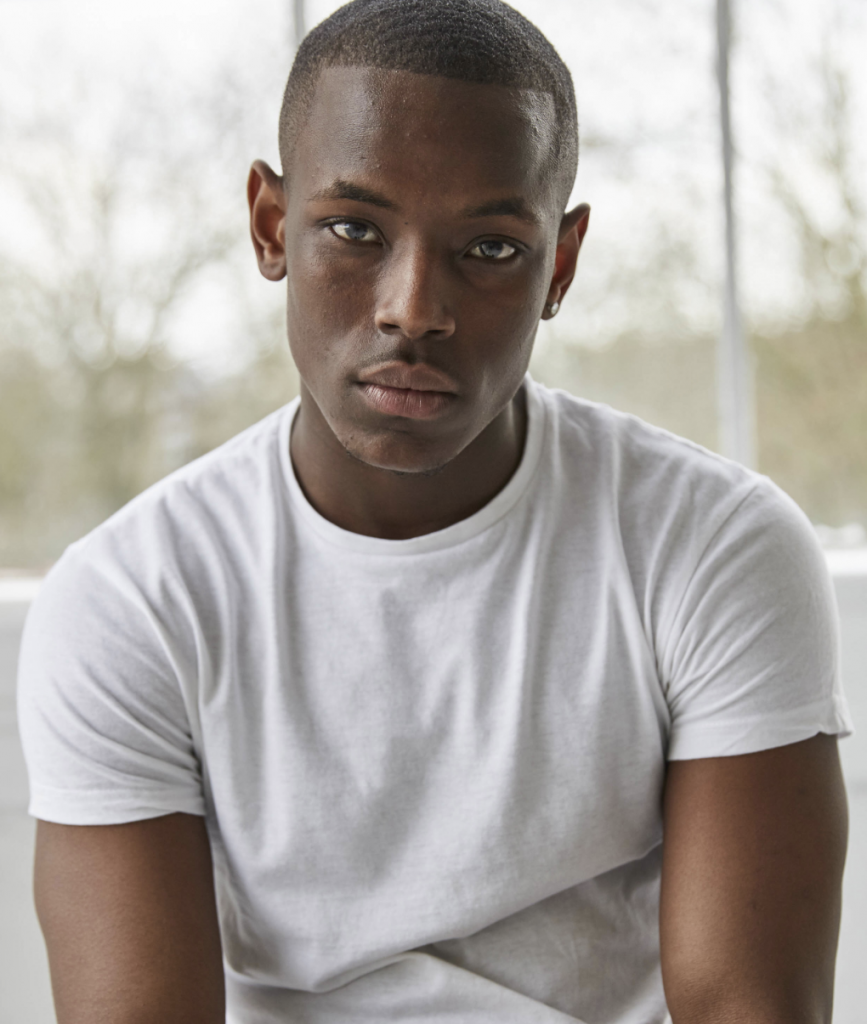 The ‘Bafta Rising Star’ award winner will be voted for by the public. Check out who wins at the British Academy Film Awards on February 2!