WE ARE SOOOO READY FOR ‘BOMBSHELL’!!!

Bombshell is one of the most anticipated pictures of the year, and it is more than a cinematic piece – It is a cultural event that will hopefully be empowering to more women, giving a huge and accessible platform to a scandal that shook the world of entertainment and news.

It is also one of potential players at this year’s Academy Awards, having already earned two Golden Globe nodes – one for Charlize Theron (leading actress) and one for Margot Robbie in a supporting role, portraying a fictional associate ambitious young producer, and embodying all the women who were a part of the scandal but did not have a voice as loud as Kelly or Carlson.

Not many movies this year stir both as much excitement, and controversies, as Jay Roach’s (Trumbo, Austin Powers) drama “Bombshell”. The film, starring Charlize Theron, Nicole Kidman and Margot Robbie, brings the Fox News sexual harassment scandal onto the big screen. The casting of Theron and Kidman, in particular, were praised due to the physical resemblance they share with the women they are supposed to play. Kelly, in particular, had been satisfied with Theron’s casting, having said: “I’m her fan. She seems smart, seems like a good mom. So, you could do worse, right?” 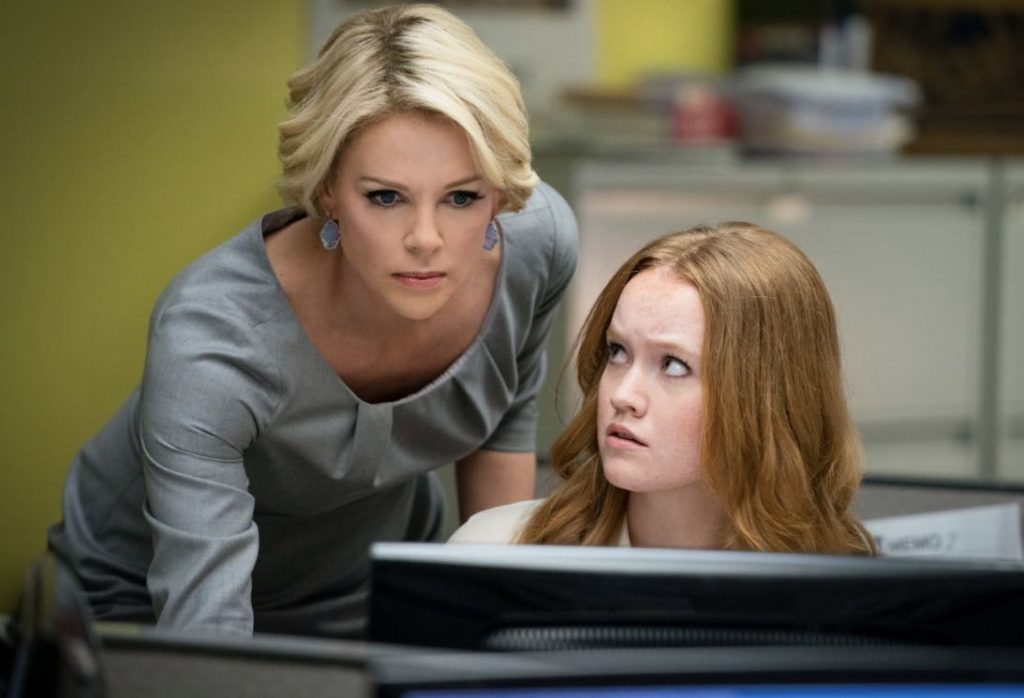 Theron and Kelly play Megyn Kelly and Gretchen Carlson, respectively, who were both Fox News’ most respected female reporters. Despite the high-esteem in the industry, and strong positions at the network, the two of them were still not safe from the toxic work environment at Fox News – and the unwanted sexual advances and harassment from their boss, Roger Ailes (portrayed by Jon Lithgow). Carlson was the first woman to come forward with the allegations, filing a lawsuit against Ailes, and paving a way for dozens of other women (including Kelly) to eventually join her. 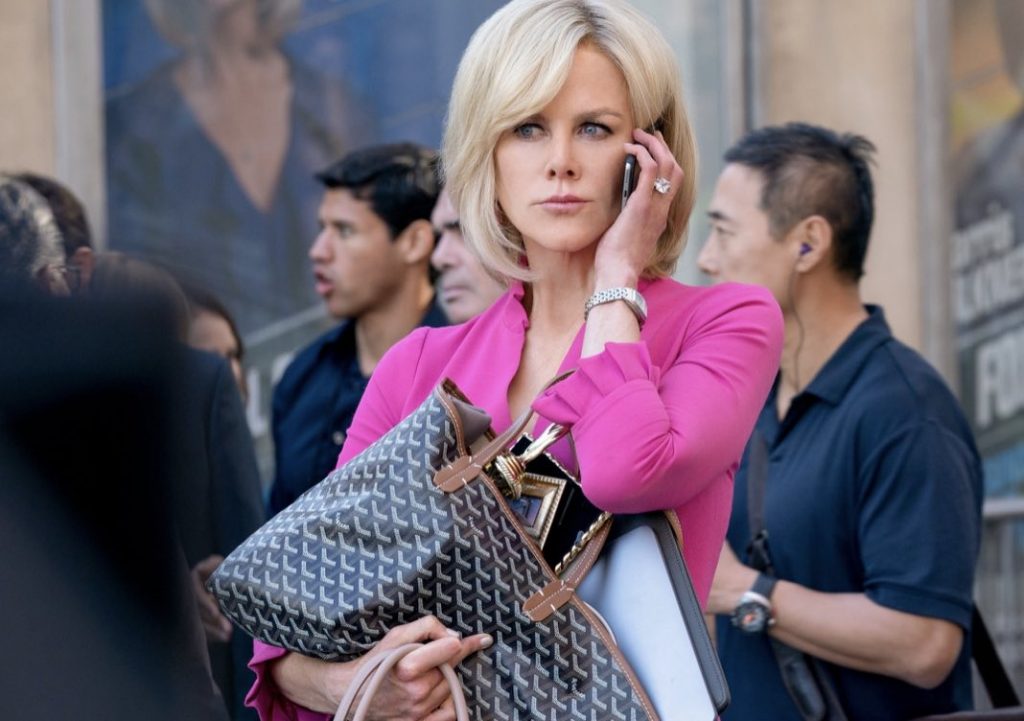 The plot follows these shocking events unfolding on the big screen, ultimately leading to Ailes’ resignation, and a staggering number of apologies and payouts from Rupert Murdoch’s empire, the 20thCentury Fox.

Megyn Kelly has teamed up with some of the people from Fox News who this story is based on to share their story and reaction to the film.

MAKE ROOM FOR THE NEW GEN OF BRITISH FILM TALENT…..