Joe Talbot and Jimmie Fails have created a beautiful authentic tribute to the ever changing city they love, in ‘Last Black Man in San Francisco’.

This heartfelt, visually stunning film stars the real-life Jimmie Fails who dreams of reclaiming the beautiful late 19th century home his grandfather built. Great supporting cast including Jonathan Majors, Rob Morgan, Tichina Arnold, and the rather awesome Danny Glover. The movie explores nostalgia and so much change in San Fran, now a hub for tech bosses and their multi-million dollar companies. You get to feel the vibe of the people, the character and pretty streets often forgotton. Joe and his group of friends set out to honour their city alongside creating conversation and potentially debate around class, race, economy and politics. It’s shot beautifully with the perfect soundtrack and a reminder of how important family, friendship and the home you grew in is. We caught up with Director Joe Talbot during his recent visit for the BFI London Film Festival. 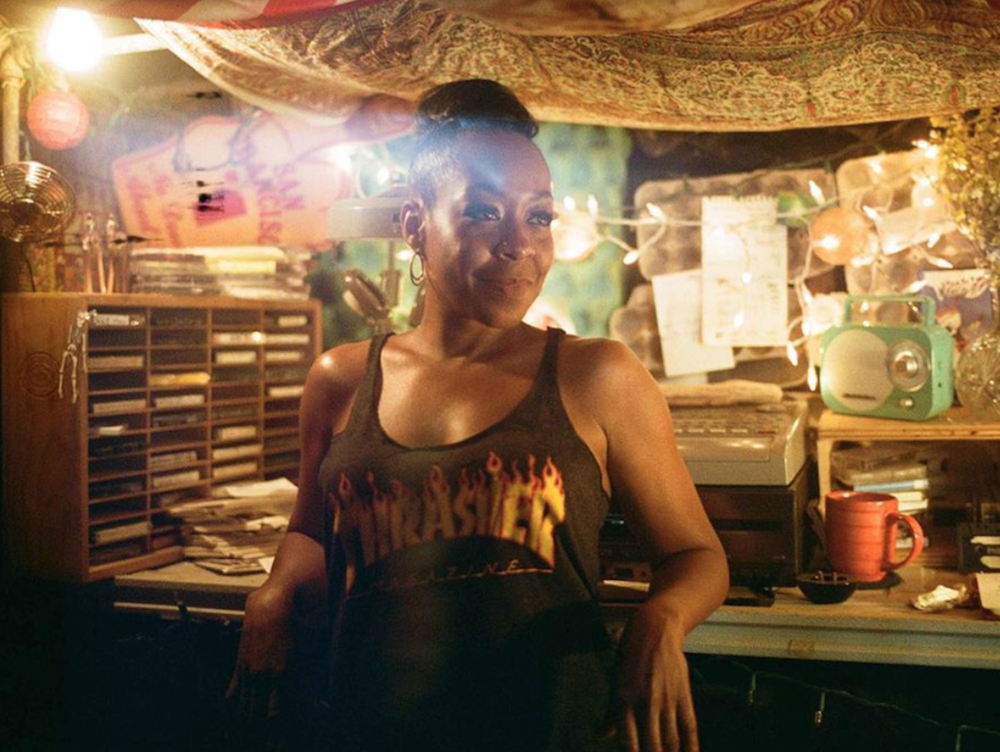 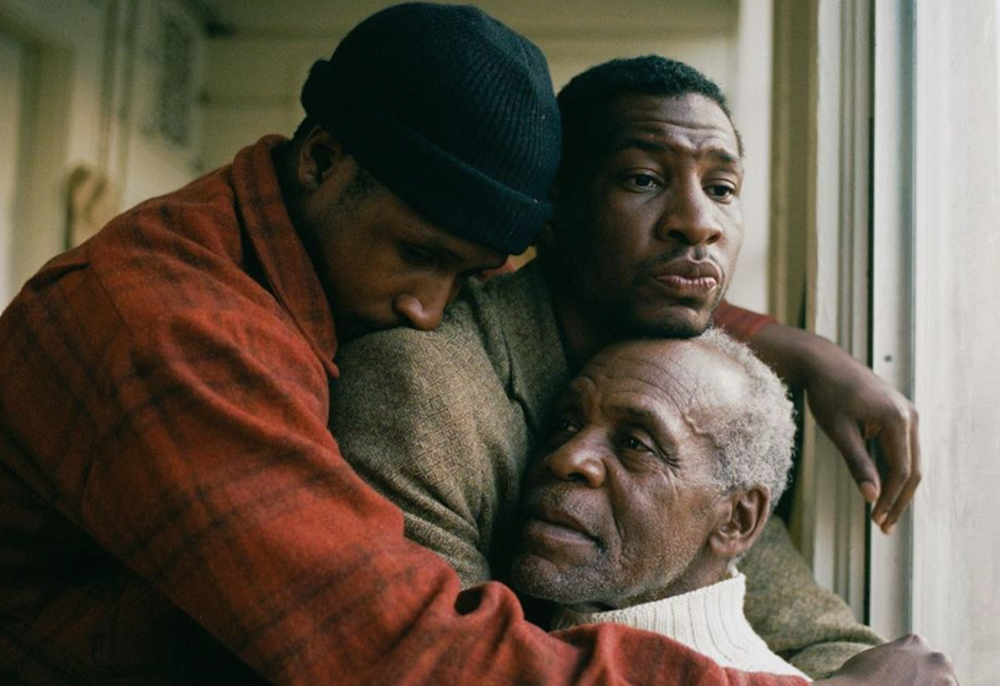 Have you had the chance to soak in the atmosphere?

“I haven’t had the chance yet. I’m rocking my green nails in the honour of the other Joe Talbot, the great Joe Talbot from Idles. I’m a big fan. No, I hope to get to explore a bit, you know, that’s always the trouble when you’re travelling with movies, you never get to like really settle in and explore a place.”

You spent 5 years making this beautiful film, I’ve just spoken to directors Michael and Tyler who did the Peanut Butter Falcon they said the same …5 years too?

Really? I guess that’s apparently the time it takes. I didn’t know this. I wish someone would have told me when I started this. It took us a while to get this movie made, we had a lot of time.”

Was it just trying to raise money or getting people to actually believe in your idea?

“I think it’s a bit of both. You know, it is really hard right now to raise money for independent films. It’s even harder when you’re a first-time director and your star is your friend you grew up with. So it’s understandable that people were a bit warry of us when we began but we built a really wonderful team of people who spent years developing it like this and they became sort of like family over the course of that time. None of us thought it would actually amount to anything so it’ a huge risk for people to take.”

So ‘Last Black Man in San Francisco’ was a passion project?

“It was, yeah, it’s wild been a strange year. We were at Sundance and we were lucky we won a couple of awards there, and then you know seen Jimmie who I grew up with, seen the posters. Like, still a weird feeling.” 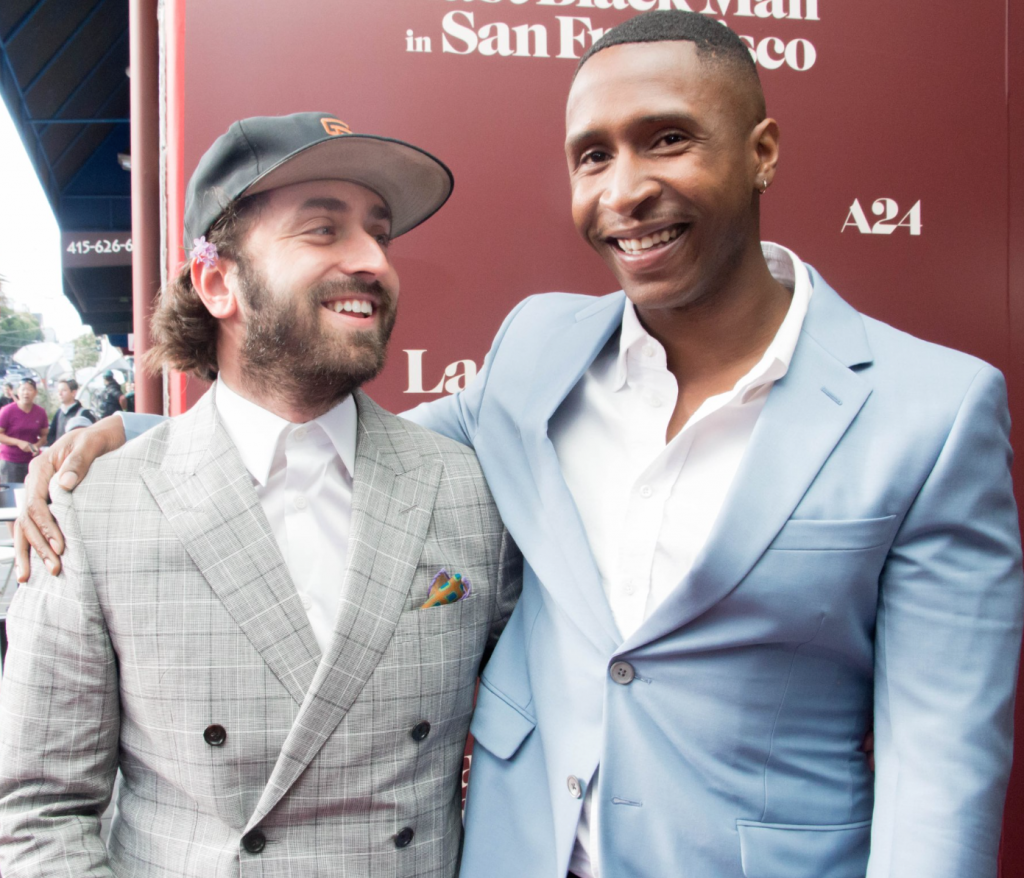 It must be more satifying knowing that you didn’t have to compromise on who played the lead and the story you wanted to tell?

“That was a big thing. A lot of people would say to us so we would love to do this movie but it has to be Michael B. Jordan or it has to be (???). Obviously, those guys are great but this is Jimmie’s film, this is Jimmie’s story. So much has come to his life, there’s just no one else that can play this. So you know, there aren’t many people that, knowing that, would have still been supportive. But my producers were, it’s a story in some ways, really, it’s a love story between a man and a house. So Jimmie is in love with the house in real life. He was raised on this incredible story that his grandfather built the house. We had to tell it.”

“We do not teach film making, we make filmmakers”