DEV WAS THE ONLY ONE THAT COULD PLAY DAVID…..

It’s one of the most exciting times in the calender with an eclectic bunch of film makers sharing their latest work. This years Opening Night gala film has already made a huge statement starring BAFTA award winning Dev Patel as David Copperfield.  This will be the first time we see Charles Dickens famous charater from his classic novel no longer posh and white with curly blonde hair but instead a British Indian.

The term ‘all inclusive casting’ has been used a lot around this film. The director Armando Iannucci has said nobody else could have played this role but Dev, Producer Kevin Loader said exactly the same thing when we chatted to him. Having such a diverse cast including black and brown actors was just natural and not forced, the best people were cast, it was that simple they say…. The movie is funny, smart and optimistic. Dev is joined by some awesome people including Tilda Swinton, Hugh Laurie, Peter Capaldi, Ben Whishaw, Paul Whitehouse and Gwendoline Christie.

‘The Personal History of David Copperfield’ is out January 10th 2020. 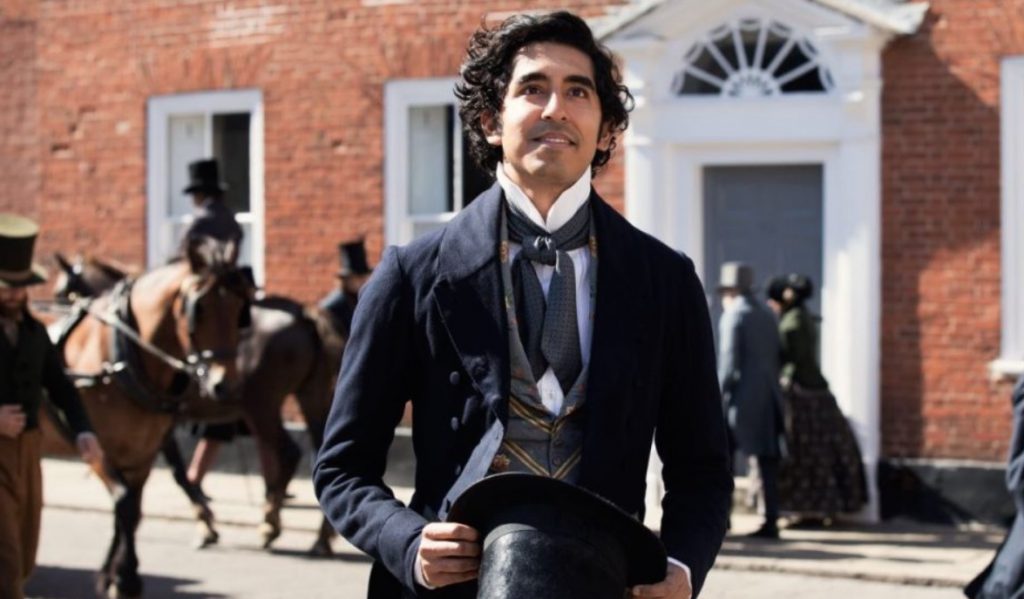 Renée sings, dances and will make you cry …..