Renée sings, dances and will make you cry …..

Renée Zellweger. is one of those Hollywood actresses that truly gives her all to the characters she plays. We all fell deeply in love with her when she played the long-suffering loveable Bridget Jones, now thanks to her role in Judy our love affair will continue.

Renée plays ‘Judy Garland’ an iconic movie superstar from back in the day, She was a lady that was multi talented who sang, danced and acted, becoming one of America’s sweethearts. With credits including ‘The Wizard of Oz’and ‘A Star is Born’ she truly became legend status. What’s interesting about this adaptation by Director Rupert Goold (True Story) is that he tells the story of her last year before she tragically died of an accidental drug overdose. Judy this once Hollywood superstar now no longer is at the top of the game, she is a struggling mother of two and married for the fifth time. 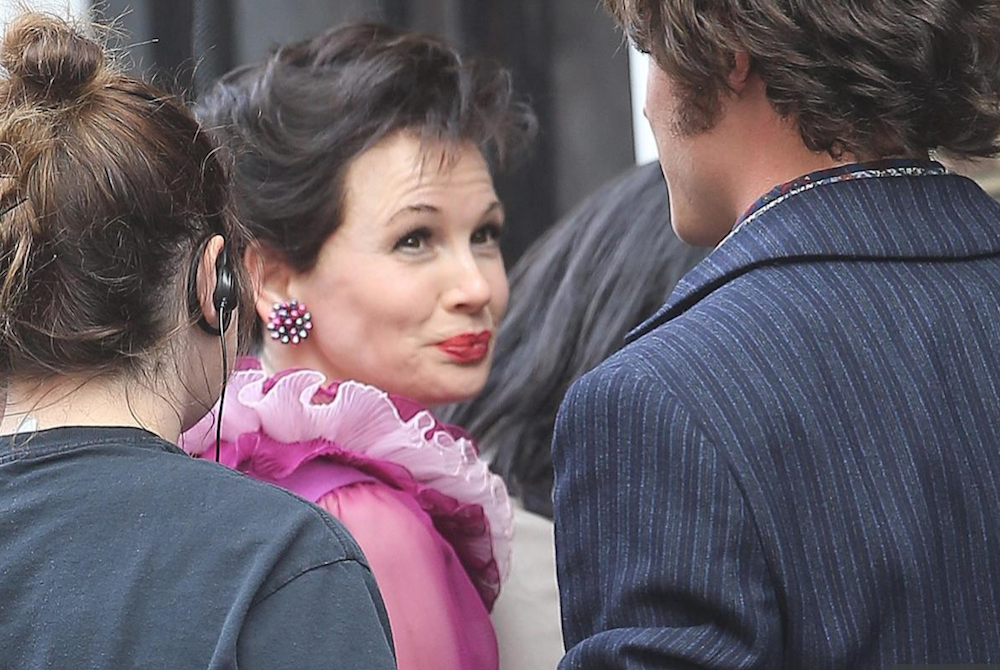 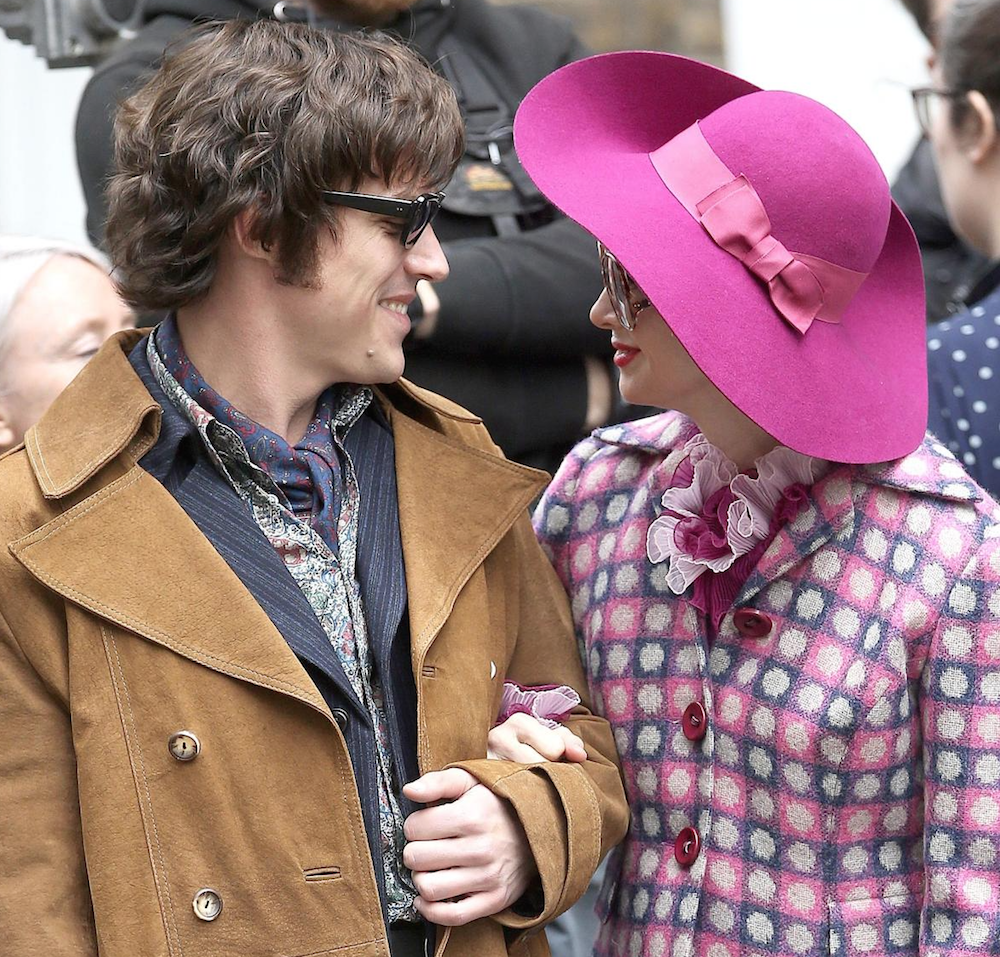 We see Garland struggling with anxiety, insomnia, alcohol and drug dependencies while still trying to hold onto her career and lavish lifestyle.

Watching this story will make you feel compassion and have a deeper understanding of what we don’t see behind the closed doors of our fav stars. Renee challenged herself to take on all the aspects of this complicated incredible woman, spending months mastering the songs and the performance elements.

She performs all the musical moments live as seen in the movie and totally becomes ‘Judy’. As an actress Renée has this genuine beautiful relatable quality, but don’t ever forget how talented and badass she is. She has gone through a lot within the world of Hollywood and at times it has felt she has consciously taken time out for her mental well being. This shows someone who isn’t lost in success and validation instead a person that is very self aware, picks very carefully what they want to do and share with the world. ‘Judy’ looks like being one of the biggest films of 2019 and we predict Oscar nominations for Miss Z.

Enjoy our chats with the stars at the European Premiere!