give Robert Pattinson the chance he so rightfully deserves…

When the news hit the internet like the Bat-signal on the cloudy night sky, the internet was divided in half. Some welcomed the news with excitement while others decided to vent. There were those who only recognised Robert Pattinson as Twilight’s Edward Cullen and decided before any facts, trailer or watching the movie he was the wrong man. We would even be tempted to say that the backlash was harsher than when Ben Affleck was announced. But here we are. Robert Pattinson is vengeance; he is the night… He is Batman. 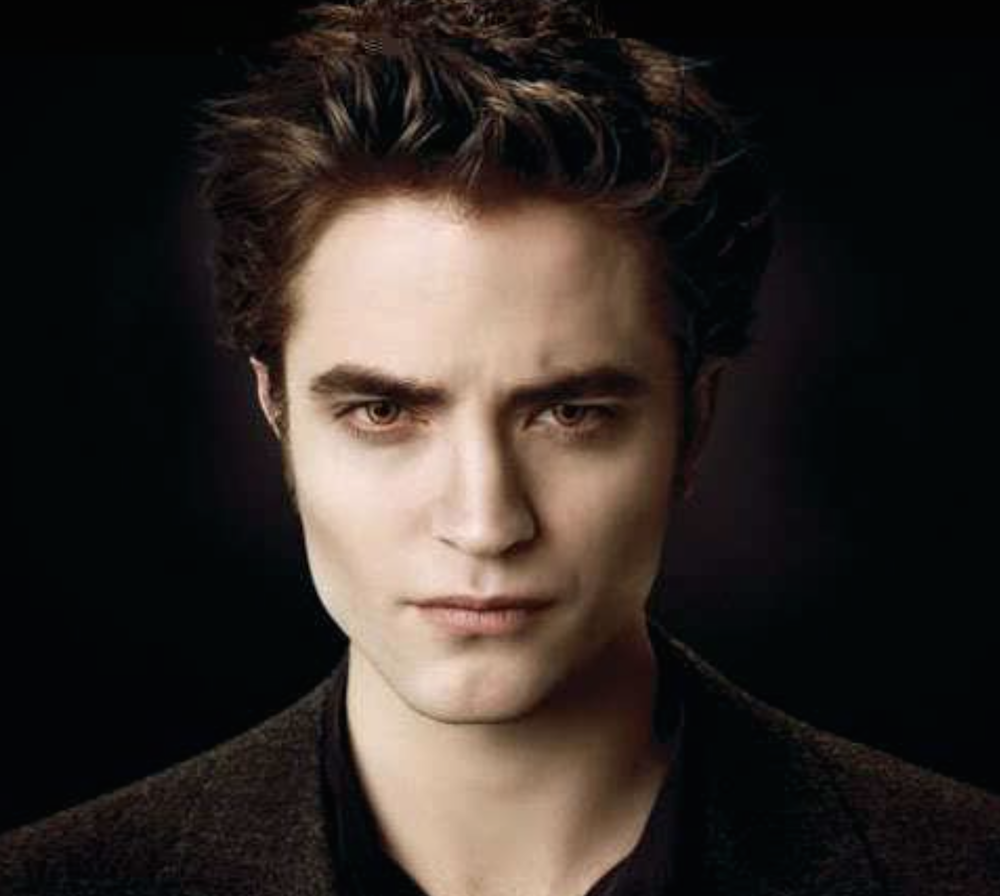 Some roles just define or haunt in some cases actors for a long time. Despite Twilight: Breaking Dawn- Part 2 being 7 years old, many cannot detach Pattinson from Cullen.

After Twilight, Pattinson took a step away from the typical Hollywood flick and money-making franchise and moved towards the realm of Indie films. Just this week Pattinson attended the TIFF premiere with his co-star Willem Dafoe for their new film, The Lighthouse where two lighthouse keepers must try and maintain their sanity while living in complete isolation.

Back in 2014, Pattinson starred alongside Guy Pearce in The Rover which premiered at the 2014 Cannes Film Festival. The film also earned multiple nominations at the Australian Academy of Cinema and Television Arts Awards (AACTA) including Best Supporting Actor for Pattinson and Best Lead Actor for Guy Pearce. If you haven’t seen it and are unfamiliar with Pattinson’s work, this is a great place to start. The film is set 10 years after a global economic collapse resulting in the vast Australian Outback being reduced to a lawless and poverty-ridden wasteland.

In the following year, Pattinson joined a stellar cast in a biographical drama called Queen of the Desert, which focused on Gertrude Bell who, in 1921, actually aided in establishing the Iraqi state, originally known as Mesopotamia.

While it didn’t receive the best reviews in the world, it just illustrates Pattinson’s conscious decision to transition into less mainstream movies, regardless of less money and attention. In the same year, Pattinson also starred alongside Dane DeHaan in Life which centred on the relationship between photographer Dennis Stock and actor James Dean.

Followed by ‘High Life’ earlier this year, a film set in deep space. Incredibly strange and a very challenging movie for any actor to take on.

One film we can’t forget is Tenet. Christopher Nolan, who is known for his mind-blowing and incredible ideas, has cast Pattinson in his next adventure. Not much is known about the 2020 release but it is guaranteed to be quite the spectacle. Just look at Dunkirk, Inception and Interstellar.

What we are trying to say is give Robert Pattinson the chance he so rightfully deserves.

Look at other mainstream actors like Chris Evans who went from the Human Torch to Captain America. Or Ryan Reynolds who went from Green Lantern to the Merc With A Mouth.

As with the previous Batman casting, the great Christian Bale who donned the cowl and cape in Nolan’s trilogy passed on his support to Robert Pattinson. Talking to Variety at the Toronto Film Festival, Bale gave Pattinson the seal of approval and this bit of crucial piece of advice that will ultimately prepare him for the role:

“Oh, same as Ben (Affleck), just be able to pee by yourself,”

Most superhero-themed castings are usually met with some form of criticism. Whether it was Heath Ledger, Joaquin Phoenix, Brie Larson, or even Michael B Jordon. People have a perfect image in their minds of how their hero should look and when the actor doesn’t meet the requirements… outrage follows. With comic book adaptations, there is a certain level of ownership where fans cherish certain iterations and rules are established. If there is any deviation from these set rules, once again the shit hits the fan.

The question to ask is whether there would be the same level of criticism if someone else was cast?

Within days of the casting, there was already a petition asking Warner Bros to remove Robert Pattinson from the film. As of now, the petition is sat on just under 7,000 votes.

As fans, do we know better?

Robert Pattinson is an excellent choice in our opinion, he has made a very good career for himself taking on more challenging and unique roles. What makes thing difficult and could explain the immediate response, is that Pattinson has operated outside of mainstream Hollywood for quite some time. Meaning that many audiences have been completely oblivious to his more gritty choices of roles.

Pattinson recently revealed to Variety that he has tried on the new Bat-suit for Matt Reeves’ movies:

“Once you’ve got it on, it’s like, ‘Yeah, I feel strong, I feel tough, even though I had to have someone squeezing my butt cheeks into the legs.”

Before you jump on this apparent bandwagon of hate, do some research on Pattinson and learn to let go of ‘Twilight.’ Remove Pattinson from Edward Cullen, we’re getting a new iteration of Batman, instead of dreading it, embrace it!

‘RENÉE IS THAT YOU?