In the past, we have had the awesome Cameron Diaz, Drew Barrymore and Lucy Liu playing the Angels. They were total badasses in the roles. The original Charlie’s Angels started all the way back in 1976 a television series showing women fighting crime while looking incredible. 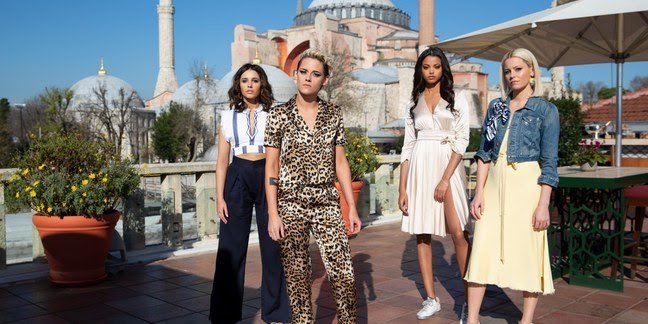 This time around we are pleased to say we have another gang of awesome women. It’s been directed by Elizabeth Banks who also stars in the film alongside Kristen Stewart (Sabina, boss) Naomi Scott (Elena, a programmer) and Ella Balanski (former M-I6 agent).

We thin these ladies are great choices for leads, all represent different women and also give off a sense of being comfortable in who they are. After watching the trailer it looks action packed with kick-ass women that are smart, funny, sexy and tough. Don’t worry we still have a few good men too in the form of Patrick Stewart (Bosley), Noah Centineo and Djimon Hounsou. 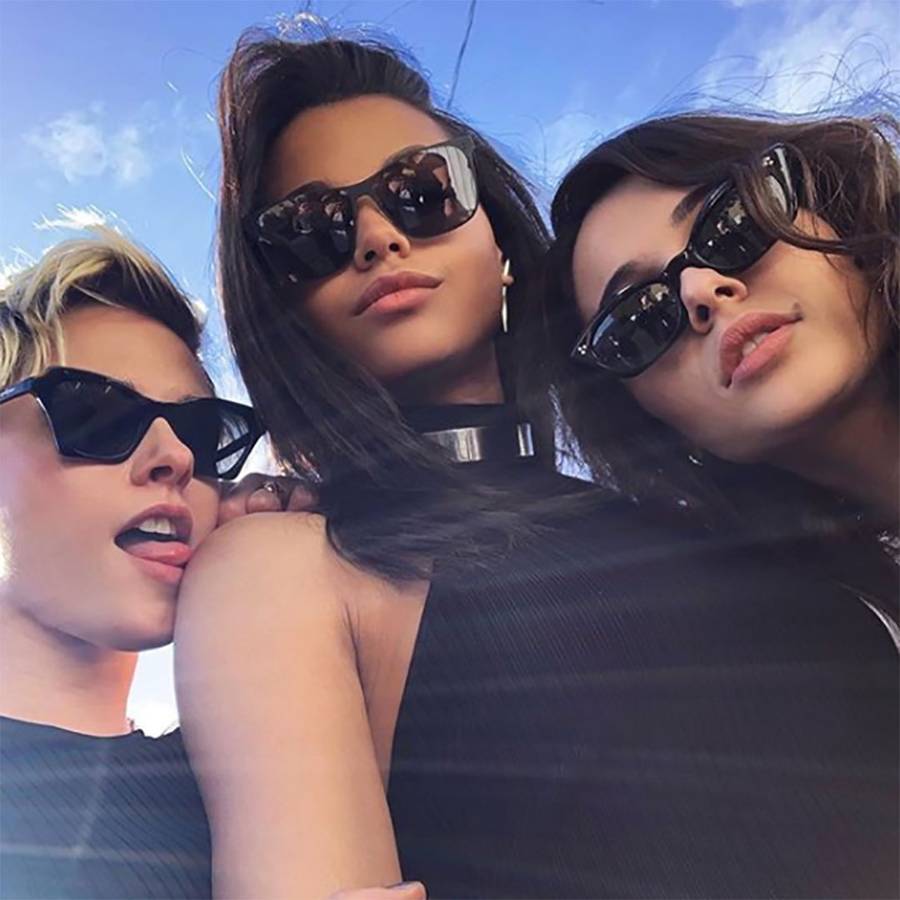 The soundtrack is always a big deal too, with
Destiny’s Child ‘Independent Women’  still right at the top. It’s such a total female empowerment anthem. Ariana Grande has teamed up with Miley Cyrus and Lana Del Rey for the movie. The ladies look like they had a lot of fun on set, having Lana in the mix makes it alot more edgy. Check it out and let us know what you think!