Director Todd Phillips premiered Joker at the Venice Film Festival with his stars Joaquin Phoenix and Zazie Beetz right by his side.

Thing to point out, this is the first D.C movie that is not based on the comics instead Phillips has created a story from scratch with help from writing partner Scott Silver. This is the story of Arthur (Joker) played by the superb ‘Joaquin Phoenix’.  A complicated man who just wants to make the world laugh. He is trying to find his identity and be accepted while suffering from a lot of personal demons.

The lack of empathy is a big theme of the movie and ‘Phoenix’ shows both the light and dark in this complicated character.

We are living in a time where superheroes. capes and one’s liners are becoming the norm, so for Warner Bros and D.C to be brave enough to support Phillips in this character-driven story is super refreshing. It shows a different much-needed angle in mainstream movies that has been lost. I hope it will showcase that character based emotional real stories can be just as effective and entertaining, and not just be something that we see in indie and drama based films. 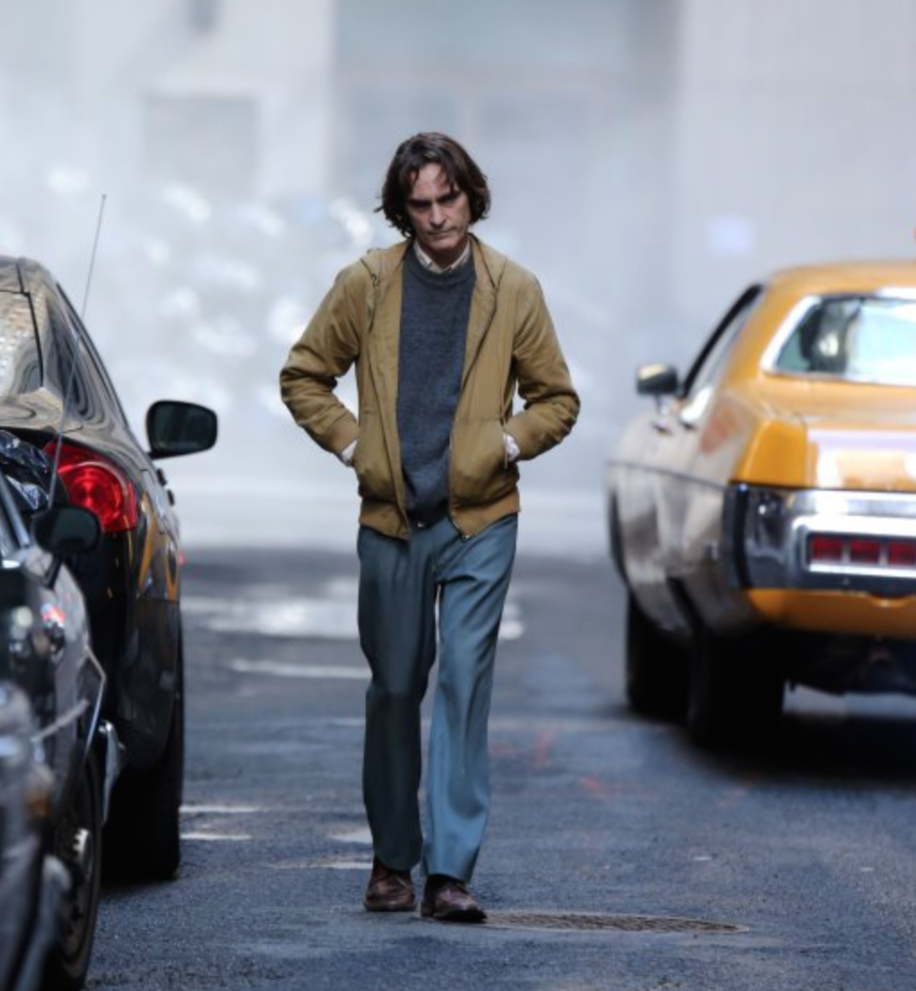 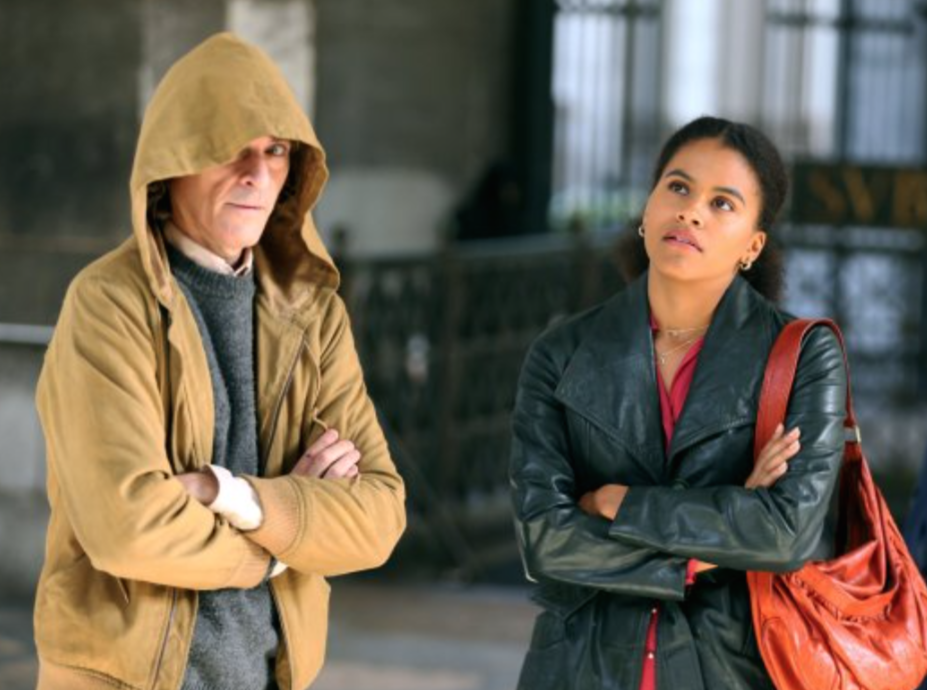 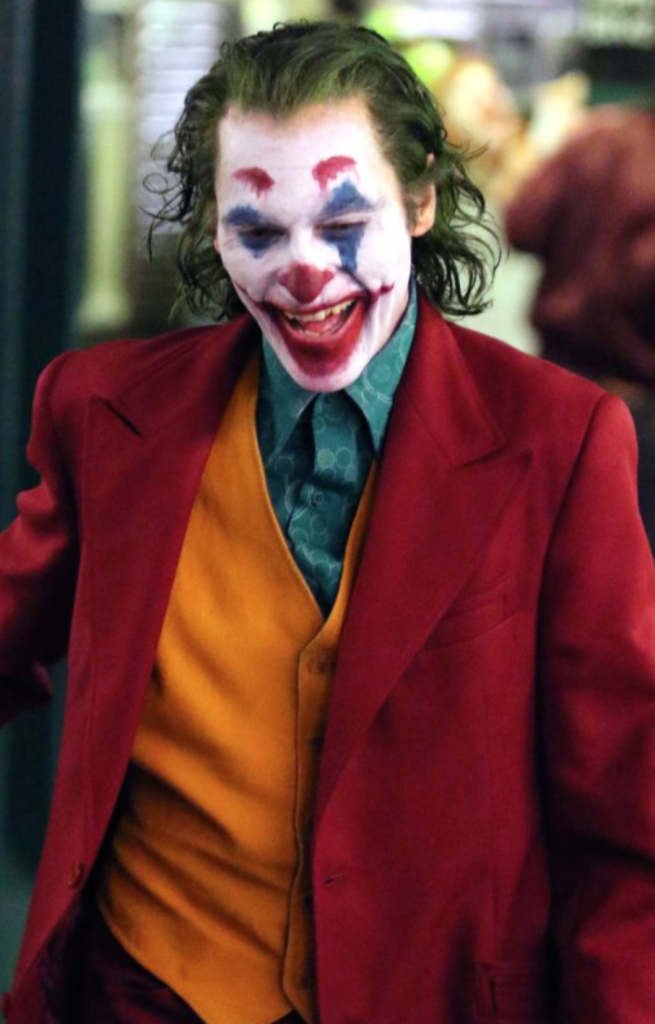 It’s an origin story that was never in the comics, so yes some purists won’t like that, but I find the thought of creating a story for ‘Joker’ that shows he isn’t just a monster but someone that truly lost his way because of his circumstances super important.  It will feel more relatable and in turn will leave us feeling more connected to the film, isn’t that what great art is??

Worth checking out the press conference at the awesome TIFF Festival. The cast and Director were in good spirits.

THE LOSERS CLUB ARE BACk….

TEYANA WANT’S TO kNOW HOW YOU WANT IT???

A CELEBRATION OF JAMAICAN MUSIC….