A CELEBRATION OF JAMAICAN MUSIC….

Inna De Yard is a film that celebrates Jamaican music and its pioneers.

Director Peter Webber delves into the genre of music that tells the struggles and stories of the people and the culture. Reggae and Roots music was always about the reality of what the people were living at the time. Stories of police brutality, injustice and love blasting through the speakers. 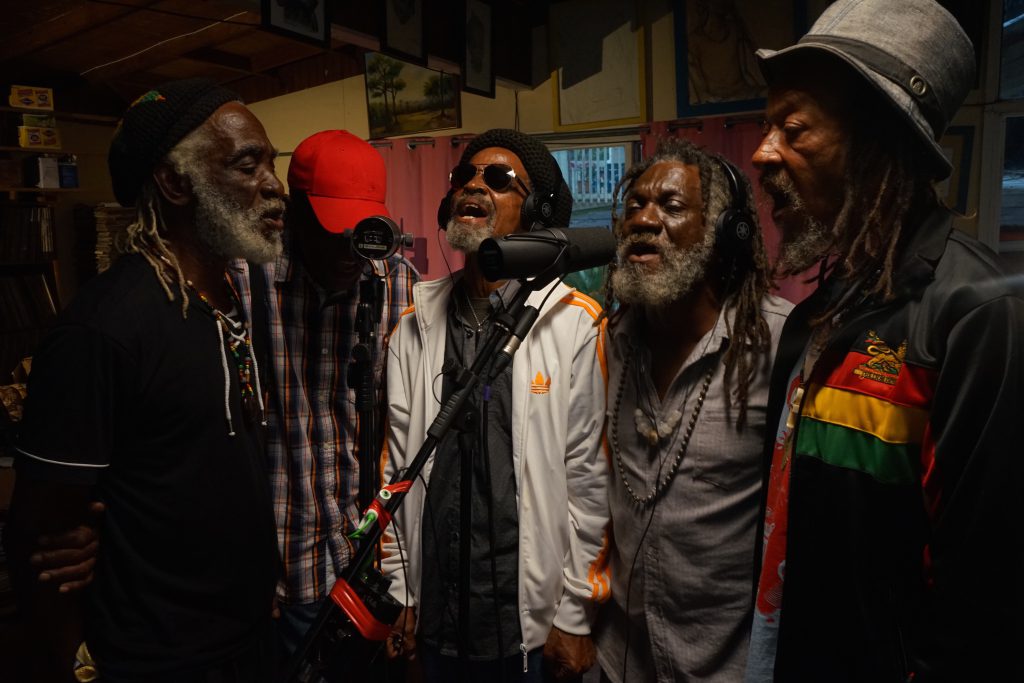 In this documentary/film Webber shows Jamaica and its often forgotten musical legends. You see a bunch of iconic old-school musicians Including Cedric Myton, Winston McAnuff and Ken Boothe come together as a super group while sharing their heartfelt journeys through music and the industry. You hear them talk about the pressures, expectation and in a sad way not getting to fully enjoy their music. A highlight is hearing from one of the few women in the scene Judy Mowatt who did her thing alongside the men at a time when women were oppressed and not encouraged to speak out. 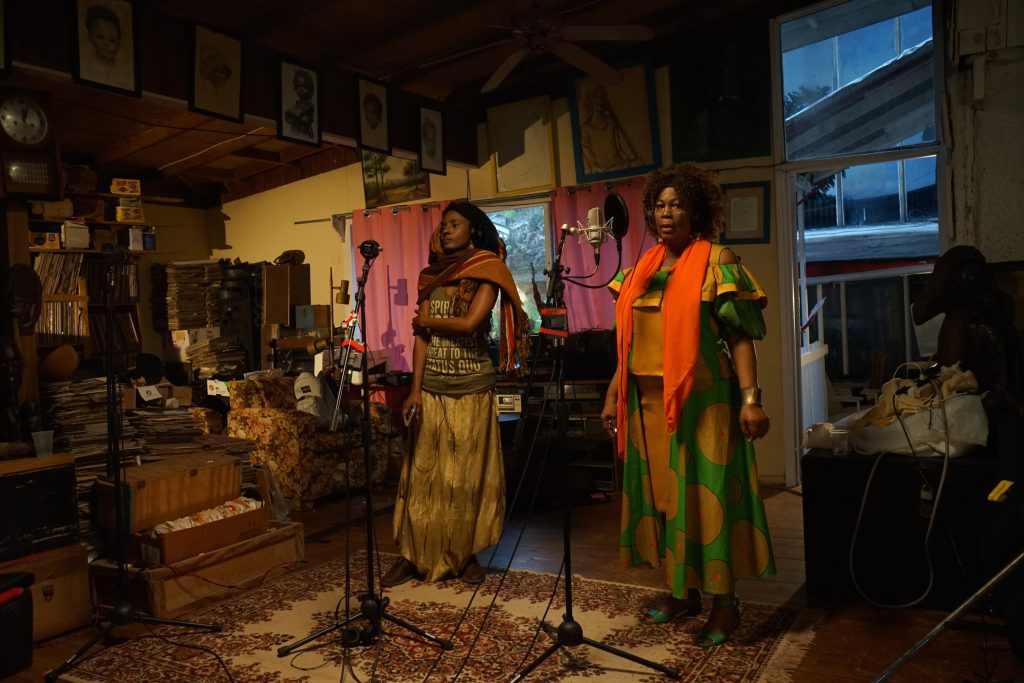 You also get to see the new generation of musicians collaborating with the greats.
We caught up with some of the awesome gang behind the film including Jah9 during their visit to London. Enjoy!

Inna De Yard is out now all across the U.K at the Picturehouse.

HUSTLERS WITH J LO, CARDI AND Constance Wu IS COMIN….