WOULD YOU SACRIFICE EVERYTHING TO WIN???

Director Barney Douglas has taken a subject he is passionate about ‘Cricket’ and made an incredibly intersting and important film around it.

We see exclusive unseen footage from a crucial time between 2009 and 2013 when the England Test cricket team rose from the bottom to the top. You hear from the stars themselves up-close and very personal.  Interviews with the likes of Andrew Strauss, Sir Alastair Cook, James Anderson, Monty Panesar, Graeme Swann, Jonathan Trott and Andy Flower. 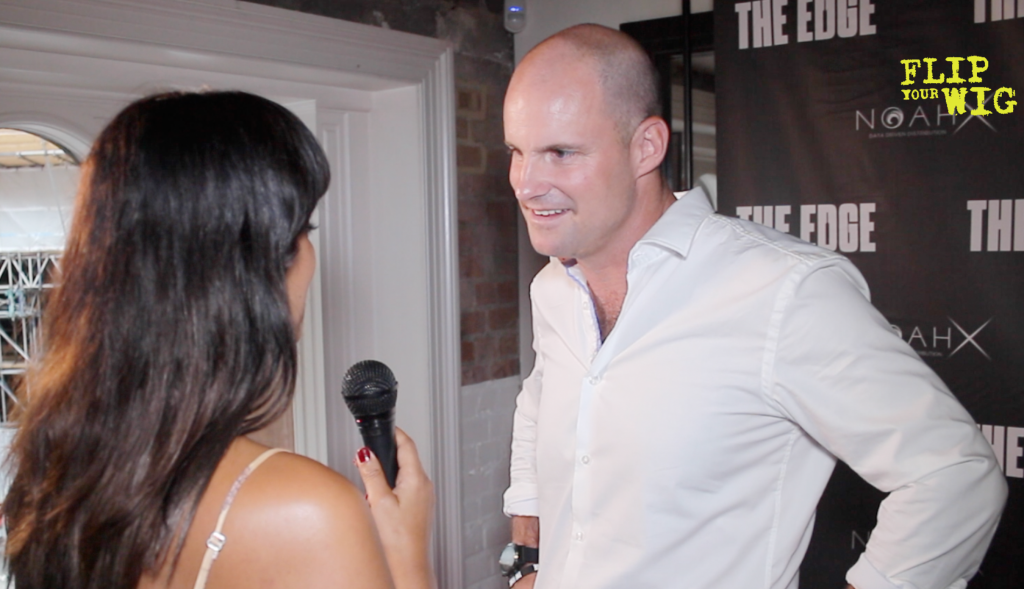 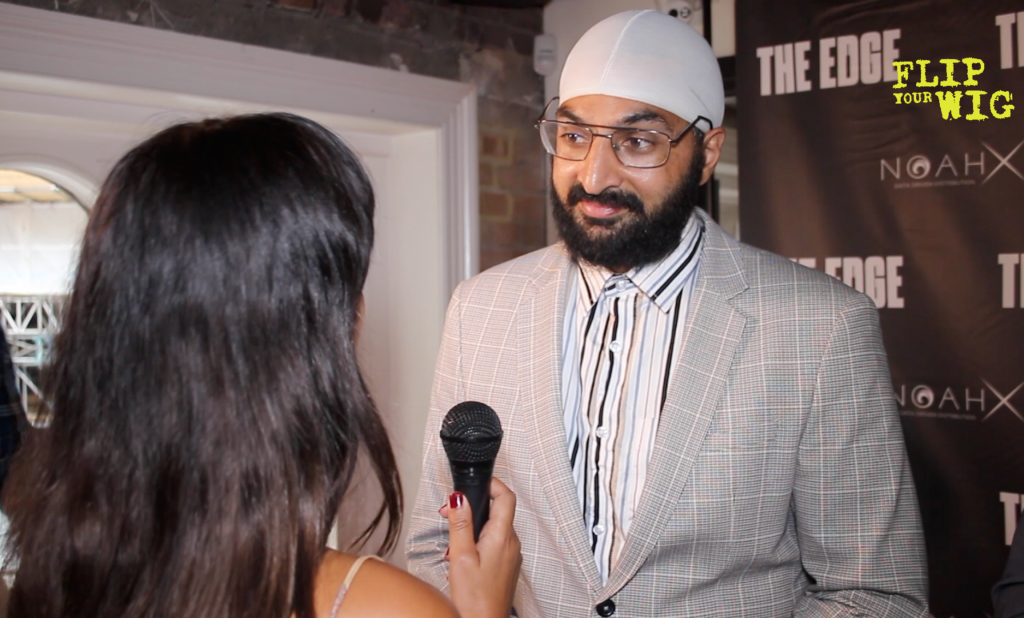 “The Edge,” tells the story of England winning 2009 cricket team and how they went from 0 to 100. A new tough coach, captain, teammates and a hardcore training regime.

This film is more than a tribute to Cricket and it’s stars, it’s the story of how much sacrifice we are willing to make to be the best. Is it worth losing your mental health, time with your family and personal well being, just so you win?

There are so many important aspects to this film that Douglas explores. Firstly men in professional sport talking about their struggles and being vulnerable for the first time on camera. I have never seen men being this honest about feeling sad, depressed, exhausted and needing support. I’m sure it’s a little easier now they are no longer playing to talk so openly with fewer people to please or worry about.

I will say however most of these guys from Andrew Strauss to Monty Panesar still have a lot of influence and desire to work in the sporting world whether that’s behind the scenes or as commentators so their voices are still very powerful. I admire their willingness to be so real and share their experiences so other men feel they can come forward too.

You experience the pressure they feel to win. Be incredible, represent for their country while being so homesick and physically drained.

Their daily regime of training and being together is intense and at times full of banter like a bunch of boys on a lads holiday. Problem is the holiday feeling is short-lived while the rest of the time it feeling like an army with a tough leader in the form of coach Andrew Flowers. He is willing to put them through anthing to win, even if it means ignoring their cries for help.

Yes, they chose this and love wearing an England shirt, but looking at them as human beings is so every important. They needed time off to recharge and reflect, also feel valued even if they lost.

Congrats to all the players that spoke openly and so beautifully about their experience and I hope the new generation of England players learn lessons from these icons.

The Edge is a film that will touch you, make you cry and leave you reflecting on why the need for success is so great that so many sacrifice everything for it. It’s out now all across the U.K.!

HUSTLERS WITH J LO, CARDI AND Constance Wu IS COMIN….

JUST TRY AND STOP THEM….

YOU DESERVE TO OWN THE ART YOU MAkE?