The brillant Danny Boyle and Richard Curtis have teamed up for Brit flick ‘Yesterday’.

Let me try and explain the plot, please bare with me it’s little complicated. Jack (Himesh Patel) is a failing musician who is managed by his best friend/school teacher Ellie played by the awesome Lily James. He is ready to give up when something strange happens one night after his bicycle crashes into a bus… A global blackout!

When he wakes up in hospital with 2 missing teeth he realises that the world has erased all memory of music by The Beatles!!!

So yes you guessed it, he decides to start releasing Beatles classics as his own. Jack creates a buzz and eventually…you ready for this Ed Sheeran comes knocking on his door quite literally and offers him a support slot on tour. It’s all rather unbelievable but I think that’s the point.

I spoke to the star of ‘Yesterday’ Himesh at the London Premiere where he was overwhelmed and raved about co-stars Lily and Ed Sheeran.

“She is amazing, such a good actress and made it so easy for me on set in my first big movie. I felt really grateful to work with her. Ed was great and such an honour also, so down to earth and nice. No ego and lovely to everyone on set.” 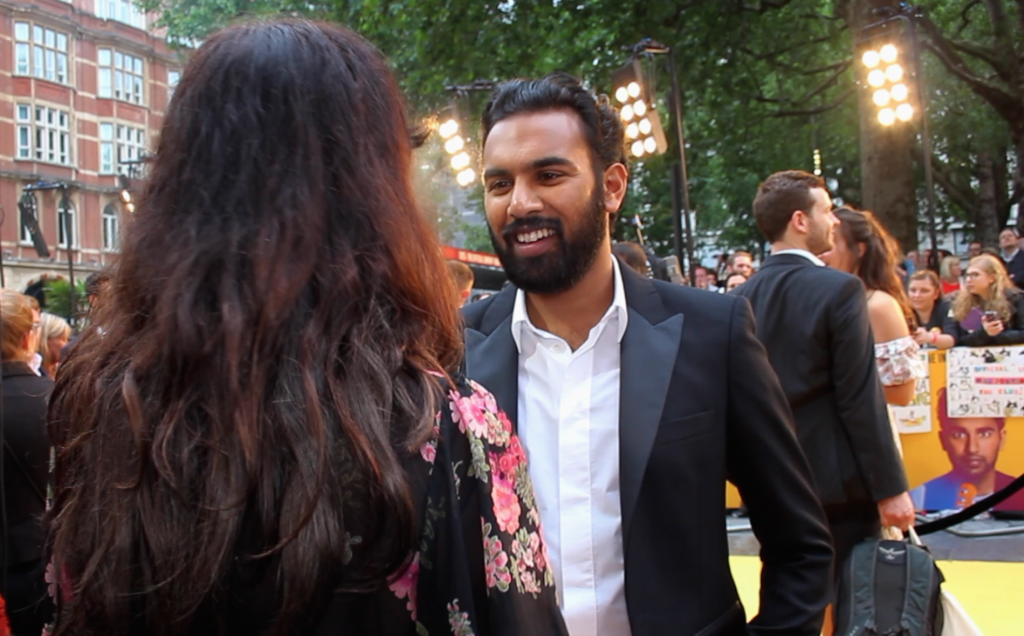 His character Jack has big dreams to become a huge star in music and it seems like in real life Himesh has the bug too?

“I have an album coming out on the back of this movie which I recorded at the incredible Abbey Road with the brilliant musical composer on the movie  Daniel Pemberton”.

Has he asked new mate Ed to be in it?

“No I couldn’t he is so busy, on tour all the time… that would be a dream though”.

Guess what Lily James is on that album Himesh has recorded?

“Well I recorded with him for his new album and we did it at Abbey Road.. watch this space. He is amazing, I love him”.

Lily also shared how excited she was to work with Danny and Richard.

,”It was so special to work with Danny, who is one of the best directors out there. I felt so safe, I was in something with power, passion and so much energy. Also to have Rich as a writer is incredible, I mean I can’t even…. I just absolutely loved it.” 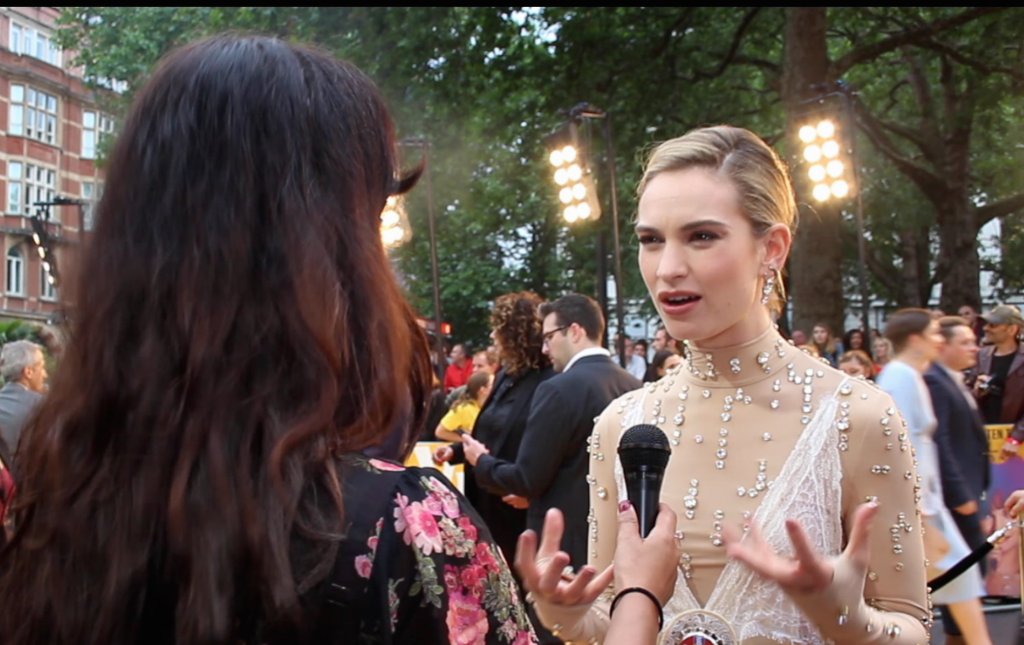 There is a cute romance in the movie as a side plot brewing away. Ellie (Lily) is in love with Jack ( Himesh) and decides to tell him just as he is leaving for L.A to make it big and sign a record label. The ‘will they or won’t they’ storyline is sweet with a load of humour and the cherry on top is Ed Sheeran taking the piss out of himself!

Writer Richard Curtis has energy like no other that I have met. Lovely, funny and that man you wish you could hang with all night over a drink. Surprisingly he was nervous about people watching the movie.

“I’m going to be so nervous in there when the lights go off and everyone watches it for the first time. Maybe it’s imposter syndrome like the film I look like I know what I’m doing but I really have no clue.” 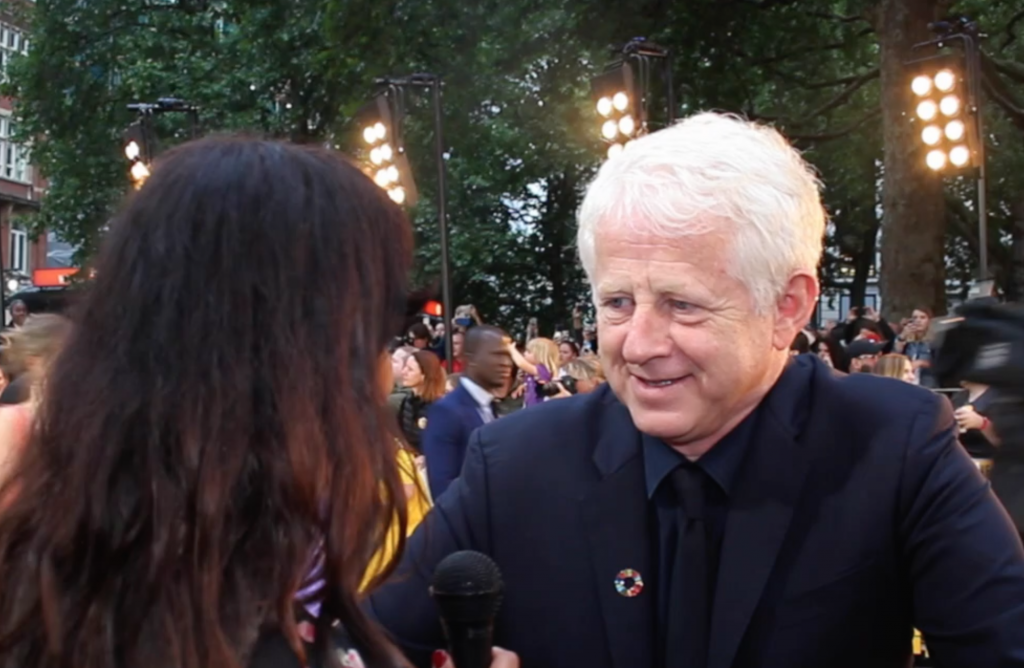 On the storyline and the lying part?

“Everyone lies a lot come on overtime you go and see a friend in a play you tell them OMG that was amazing when you really been asleep for most of it.I mean you don’t say I had a marvellous sleep”.

“I have made some mistakes in my life and that is the worse one, but fortunately, Chris is an exceptional artist and knew he would be rubbish and we got the brillant Ed instead.”

What’s also refreshing to see on screen in ‘Yesterday’ is the diverse talented cast, without an hint of tokenism.

“That’s what happens when you expand the field and let people with talent come forward you are going to find a brilliantly diverse cast. You have to see everyone and what a great lead we found. It was such a relief finding Himesh to play Jack. It was hard casting the right person they have to have charm, be funny, be goodlooking and in this case be able to play guitar and sing. Thank god we found the only man in the country that could do it”. 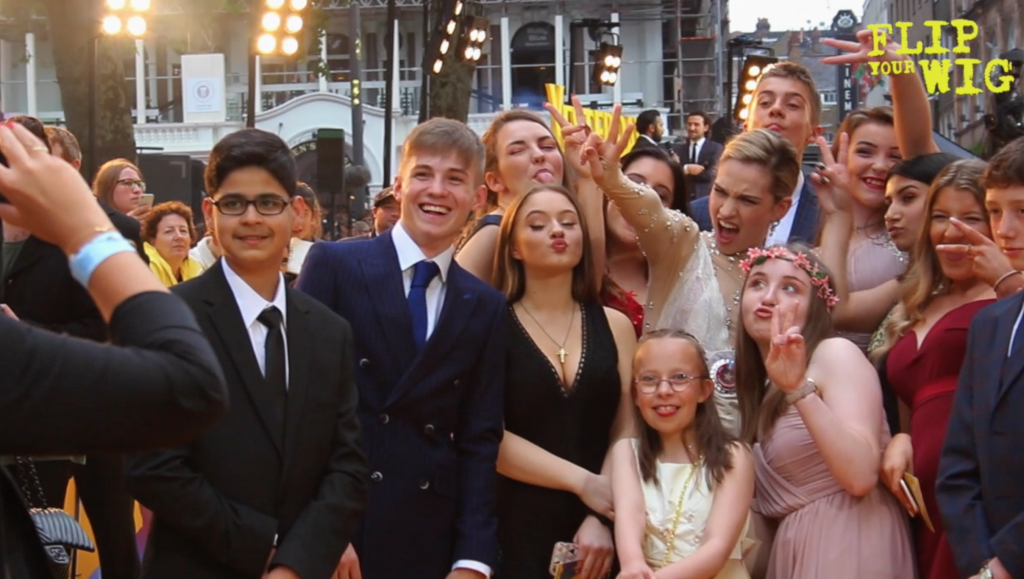 Personal highlights for me include Kate Mckinnon who is hiliarious as Ed’s money hungry American agent Debra. Also look out for Joel Fry who has some of the best one liners in the film!