‘SHE IS ONE OF US’ STEFFLON DON!

Stefflon Don has truly captured the hearts of young women all over the country. She represents a new woman who is proud to be different, shows off her curves and is unapologetic when it comes to living her best life.

By the way that does not mean she is a bitch! In fact quite the opposite, her thousands of fans that flocked to see her in London at Hammersmith can confirm that. They talk about her being ‘one of us’, her realness and the music that makes them want to just party!

Steff’s appeal transcends past music, whether she has realised that, I’m not quite sure. I can not remember a time in the U.K where we had an artist that represents what she does and is so very confident with the way she serves it up. Facts she created a huge buzz on the streets and then within the music industry. Her charm includes her candid approach with the way she writes her music and fears no man. Also, there is this woman not hiding her curves or who she is however different it seems to the industry ‘blah blah’ standards. 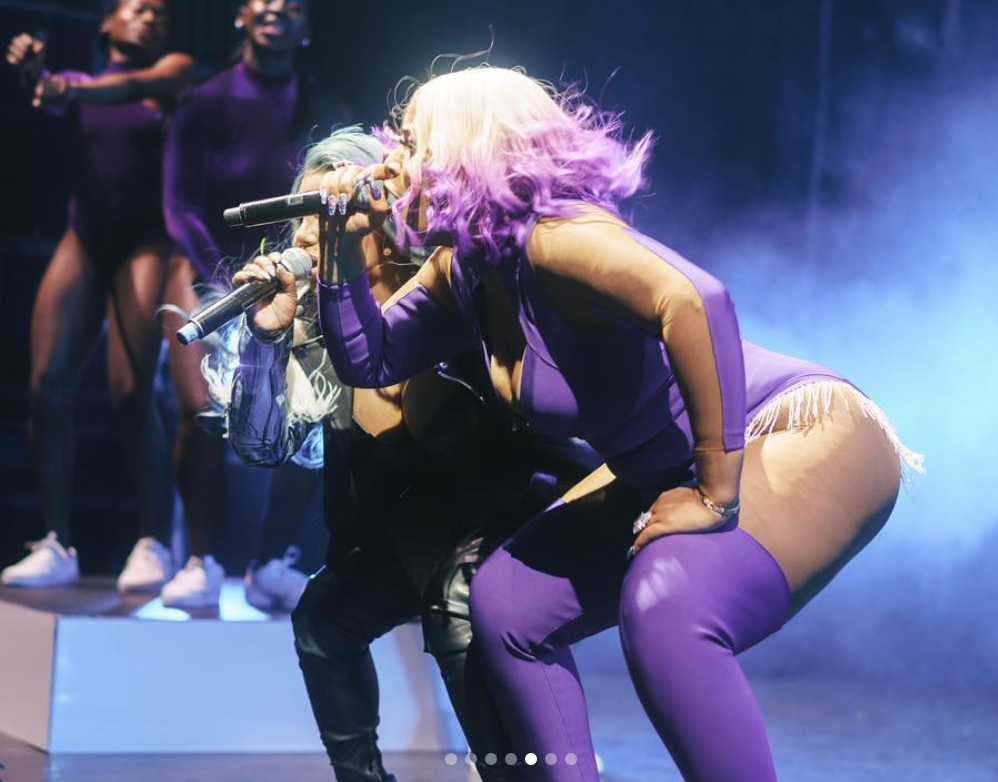 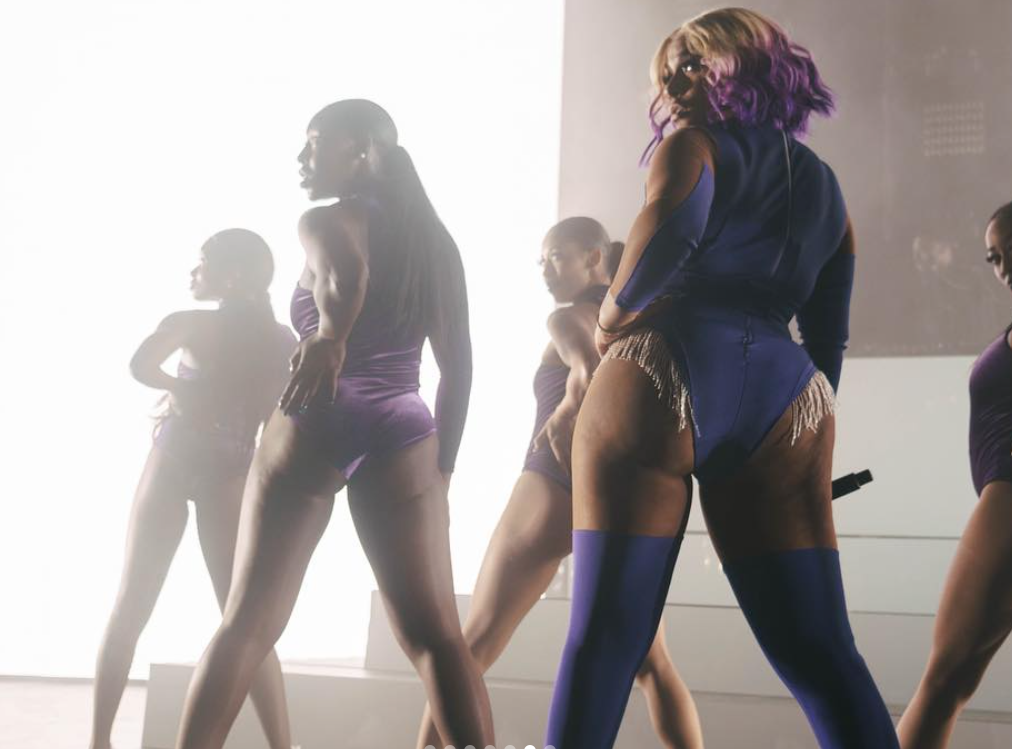 After a lengthy battle between the biggest record labels in the U.K, including Simon Cowell’s Syco she decided to sign with Universal Records, but with her own label 54 London. Again groundbreaking for a woman in the scene at such an early stage in her career. She didn’t just sign herself but instead got paid to have her own label within one of the biggest in the world, now that’s what you call a female boss.

Musically she has always fused her love of Jamaican music, Rap and R&B. She is truly someone that seems to be living there authentic self. This is apparent when you watch her on her Instagram stories where has over a million followers, the way she interacts with her fans and shows her day to day life with her family. I think that personal side of her life has truly connected with a lot of people. She is funny, cheeky but equally sweet and considerate.

With features ranging from French Montana, Demi Lovato, Giggs, David Guetta, Mariah Carey, Wiley and Sean Paul this lady is in demand plus shown her versatility.
Steff’s backbone seems to be her mother, who she has right by her side most of the time. It’s obvious she is her biggest influence, they have a similar style and yes her mummy is defo hot, know where she gets all that sass from! I remember seeing her at Steff’s ‘Secure’ mixtape launch party raving it up, super proud while supporting her daughter. Steff surrounds herself with her siblings and from what I can see is doing her best to support them in all their endeavours.

She has just wrapped her debut U.K headlining tour with the last date in her hometown London. Steff created what felt like the biggest house party attended by 90% women with 10% men that lowkey rate her as much as they do their fav male rapper.

She rapped, sang, whined and gave it her all while wearing some incredible wigs and Beyonce style leotards. The set was seamless, with great visuals, vibrancy and Steff constantly including the audience. She was either getting people on stage or really taking a minute to let her fans know they are appreciated and can do anything they put their mind to.

Special guests included Tiggs Da Author, Kojo Funds, Chip, Angel and the incredible iconic Lil Kim.
Steff looked super emotional and like a little girl who could not believe she was on stage with her idol. It was a beautiful moment between the women and Kim looked hot as hell, no ageing on this ledge.

I wanted to share a review that was a little different from the norm. It’s what we do best on FlipYOURWig, being different! I wanted to share your voices the ones that put their heart, mind and cash into artists like Stefflon Don and you didn’t disappoint.

Check out the vid below and if you haven’t already spend somtime getting to now the U.K latest sweetheart, oh and she doesn’t bite unless you deserve it!