Yes @BecauseImFreida knows! She is starring in the incredible, shocking, inspiring based on a true story @LoveSoniaMovie alongside 2 other kickass women @mrunal0801 and @RichaChadha it’s out FRIDAY! More ova on the blog https://t.co/uUDLZE1RZu ❤️👀🙋🏽 pic.twitter.com/GxMxRjilp8

What do you know about global sex trafficking?

Did you know girls as young as 12 get kidnapped and sold as prostitutes. They are trafficked from places like India and taken to places like Hong Kong and L.A where they are sold as sex slaves. We had a chance to see a preview of ‘Love Sonia’ a few weeks ago and were left feeling emotionally affected and empowered to learn more all about this huge global issue. 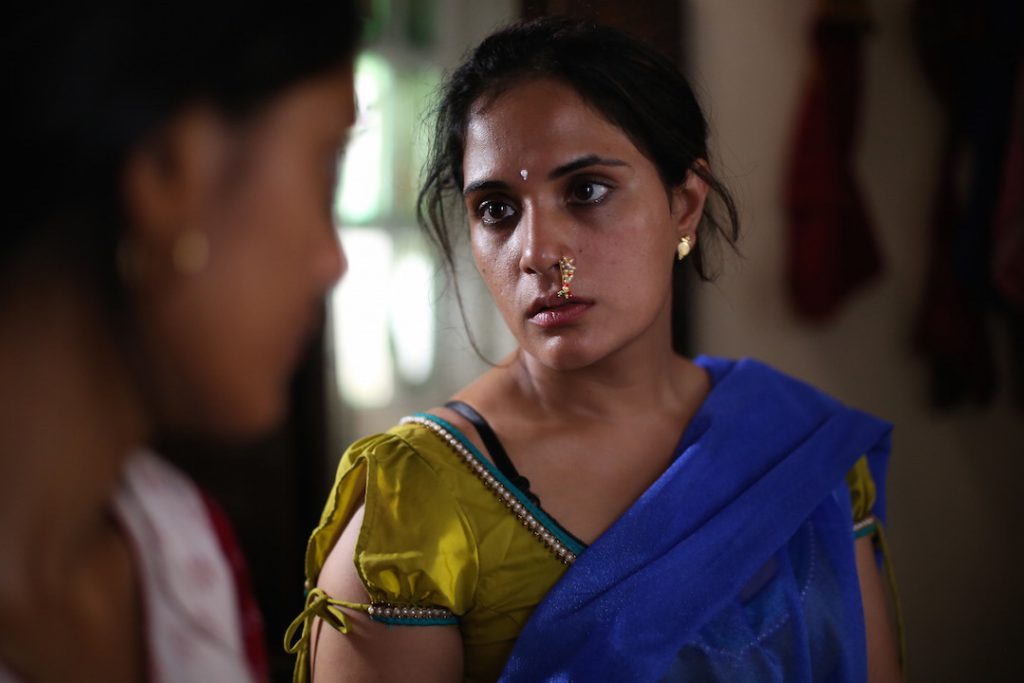 Director Tabrez Noorani has spent 13 years bringing this issue to life in this incredible, powerful and beautifully made film. It’s based on a true story about a girl who tries to rescue her sister who is sold as a teen prostitute. While on the journey she ends up also getting held captive while abused physically and mentally than trafficked to different continents. However upsetting and shocking it is to watch we applaud Tabrez for having the balls to make a film so raw and real that it had to be viewed in such a way that you felt uncomfortable and left wanting to do something to help. 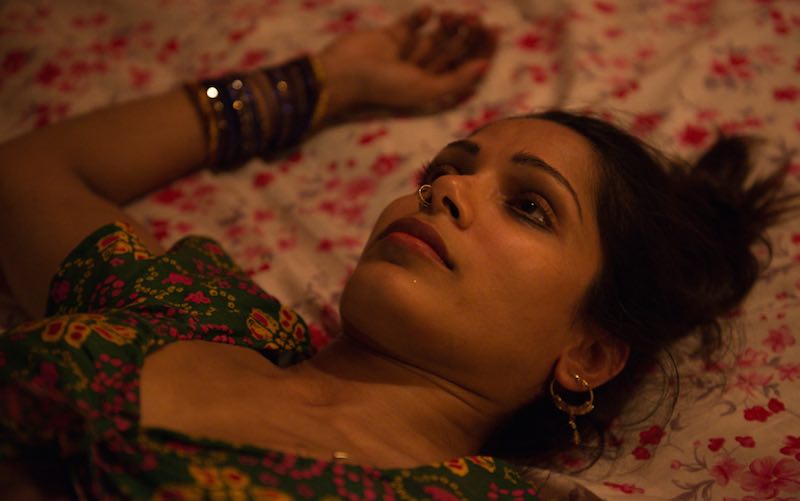 The leading ladies cast in the film were brilliant. Bare in mind we don’t speak or understand Hindi, but through their acting ability, passion and those all-important subtitles we were totally transfixed. The main character Sonia is played by Mrunal Thakur, she is quite something in the film. Supported by Richa Chadha and Freida Pinto who are equally great in their roles. Also look out for the special guest appearance from Demi Moore. 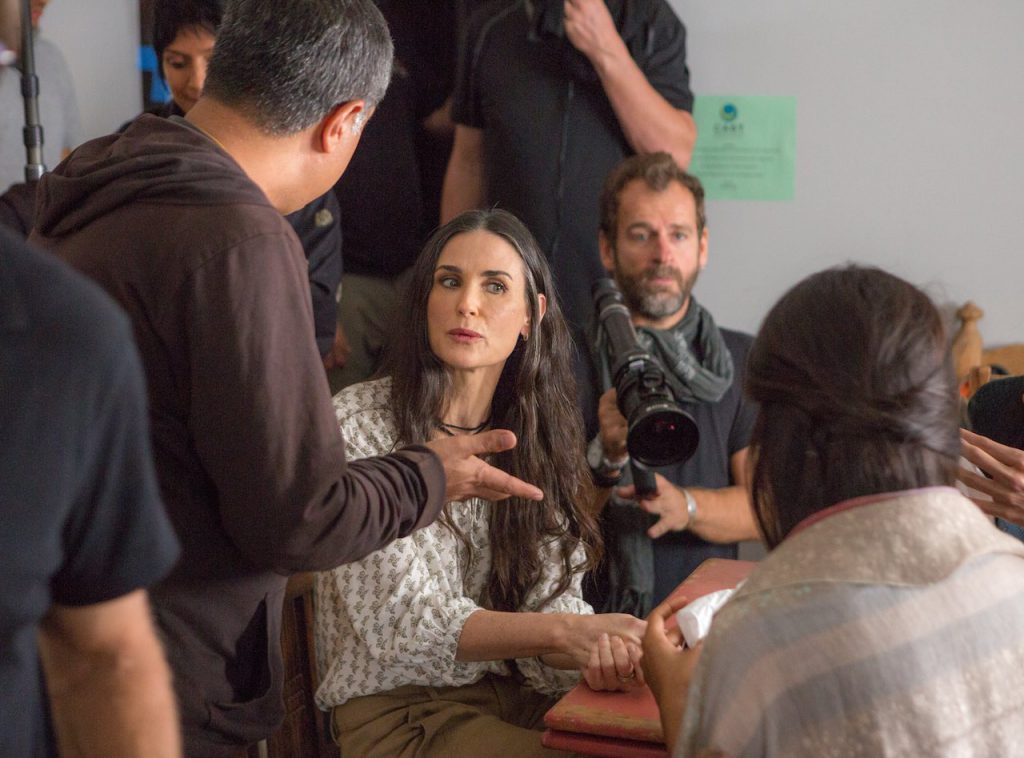 Independent films are on the rise, we truly believe that some of these filmmakers are the best in the game right now. The only area that needs to change in order for films like this to reach the masses is US. We have to support and go see them in our droves It’s the only way that we will get more diverse, interesting, beautiful and impactful stories made.

IN CINEMAS NATIONWIDE ON 25 JANUARY 2019

WHAT’S ALL THE FUSS ABOUT Timothée ???