TIME TO TAkE UP SPANISH……

New movie ‘LIFE ITSELF’ is set in New York City and the beautiful Carmona, Spain.

It left me wanting to learn to speak Spanish, get a Spanish boyfriend….. Oh and listen to classic Bob Dylan on my Spotify playlist as soon as I got home!

The story is a little complicated and intense… so I would suggest no multi tasking. The twists and turns of love, loss and future all intertwined leaving you gasping and wanting everyone to be ok. There is a lot of pain and joy within all the different stories and reminds you everyone in the world at some point goes through the same stress, drama and love.

It’s been made by the man behind hit TV series ‘This Is Us’ and is out in the New Year. I found it interesting and also thought provoking. I loved the fact Dan Fogelman the Writer and Director made it bilingual and found the Spanish chapter of the film so stunning and the strongest part of the whole film. 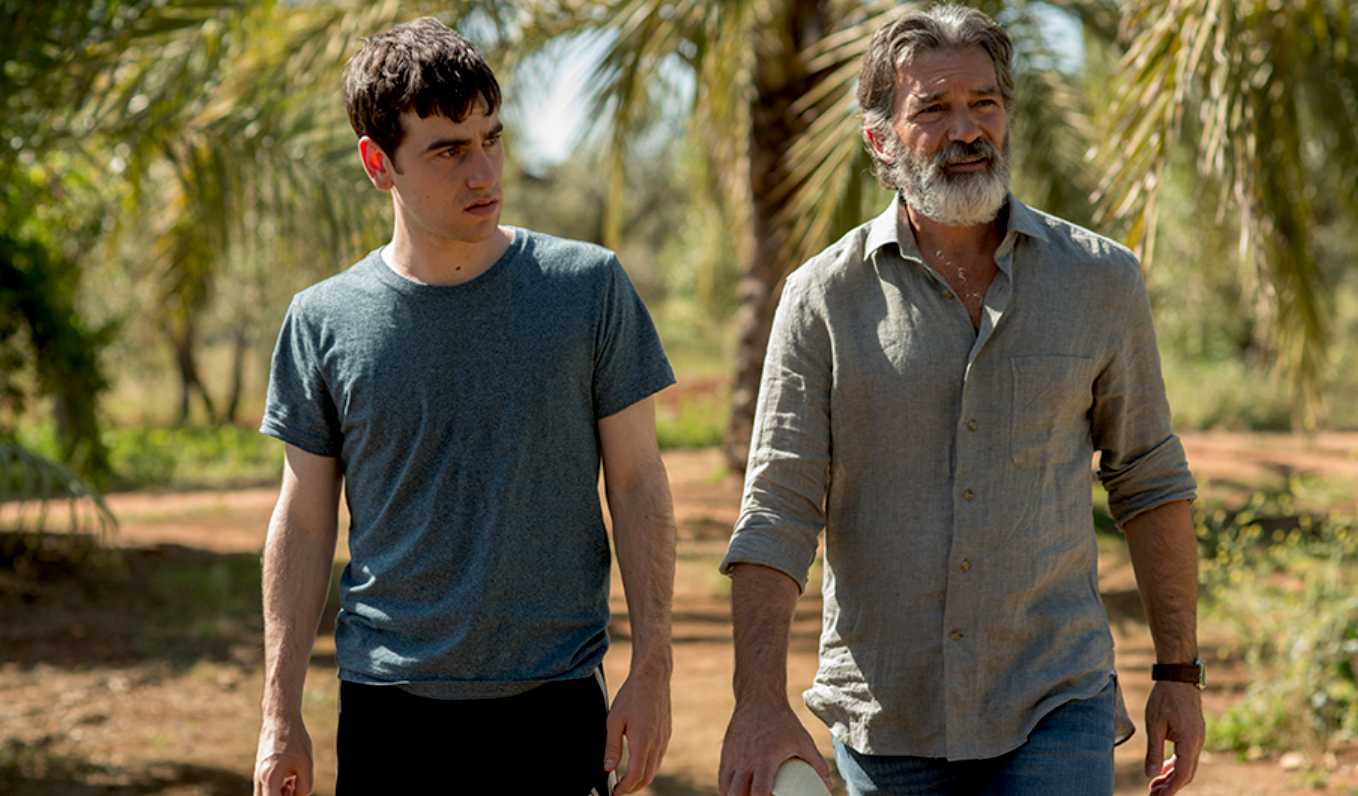 Antonio Banderas in a role like this is so long overdue, I forgot he could actually act and how fit he is in an older silver fox way. I have got way too used to seeing him playing crazy characters in animation!. The soundtrack is prity epic also and adds to the mood of the whole film,

LIFE ITSELF will be released on 4 January 2019

WHEN YOU F WITH PEOPLE…..