He is an artist in every sense of the word, lives for music and refuses to compromise.

Maverick Sabre has just dropped his latest track ‘Her Grace’  featuring the awesome Chronixx. The song is beautiful, simple and has the guys singing their hearts out.
Mav is independent now and will release his eagerly anticipated third album in March 2019. The last time I saw him he spoke about being in total control and planning some exciting ways to share his new music this time around. I feel like he will tease us with a couple more songs before the album and the tour! 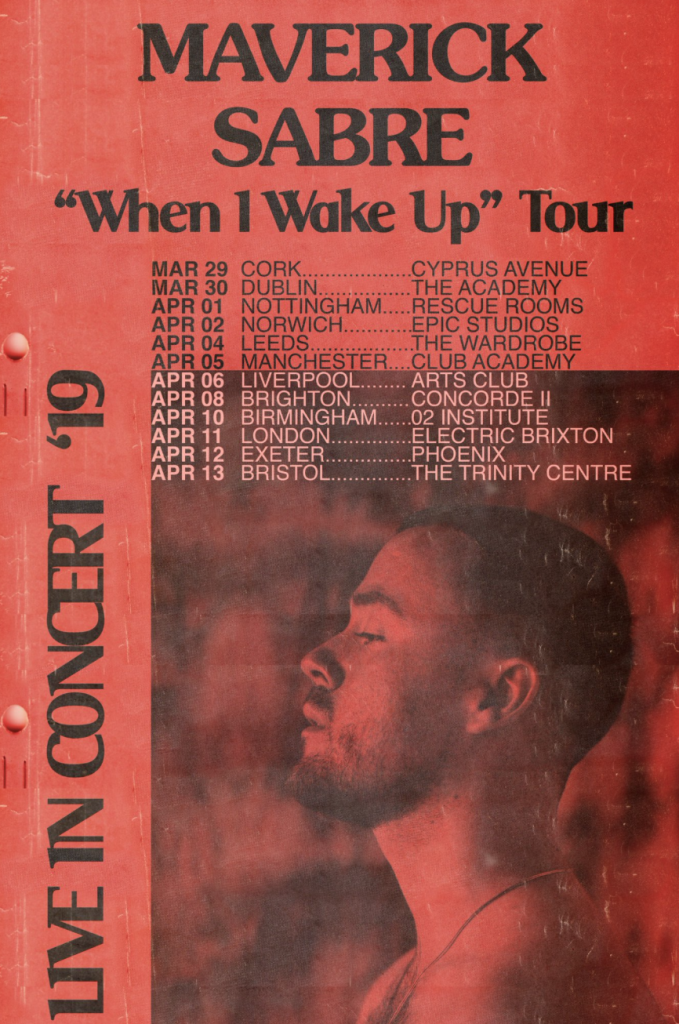 CATCH  UP ON ALL YOU HAVE MISSED HERE!

What’s not to luv about Rocky??